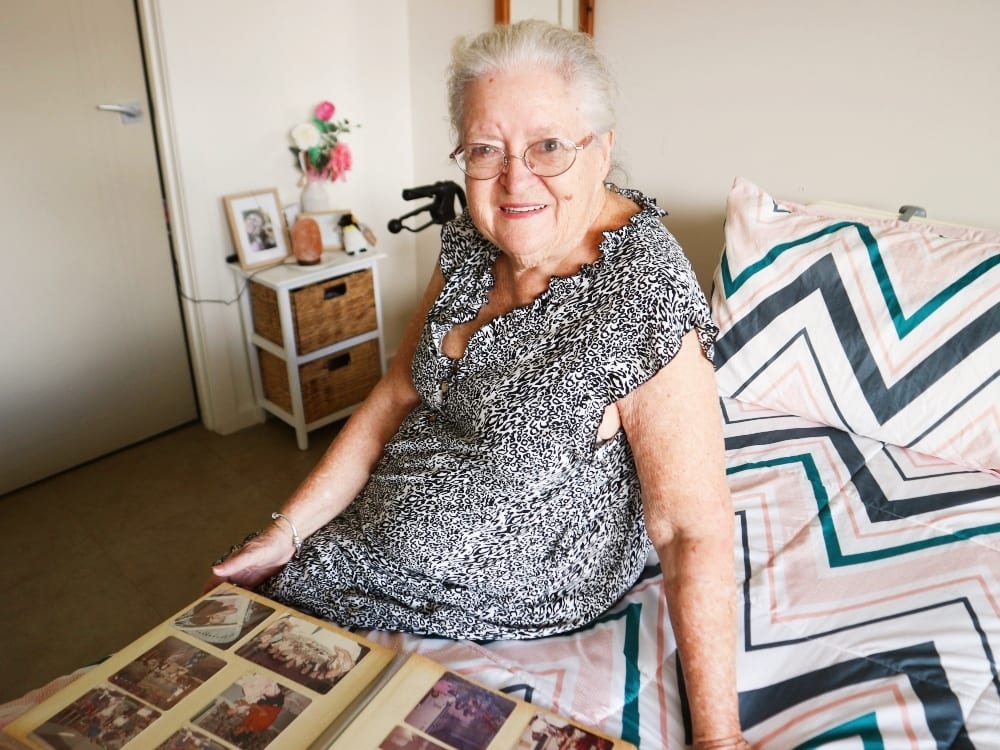 From shy to sociable: Get to know Jenny at Arcare Helensvale

Jenny Korson moved into our Arcare Helensvale community in September 2020.

You will often find her sitting on the verandah enjoying the warm sun and the cool coastal breeze.

She also enjoys playing bingo and golf, relaxing at high tea and pre-dinner drinks, chatting with other ladies at the knitting circle and watching movies in the theatre.

“I’ve only been here a short time, but I’ve settled in quickly, although it was hard getting used to people doing things for you,”

“But everyone here, the carers, the cooks and the team really look after you,” Jenny shared.

Jenny describes her younger self as being shy as she found it hard to make friends in school.

But, she gradually came out of her shell and made many friends at her workplace.

They would hang out every weekend to celebrate birthdays, anniversaries and special days.

And it was at her workplace where Jenny met her husband George.

“George was also very shy, but we became good friends and got on really well together,”

“Love eventually came and we’ve been good mates since then. We did everything together,” Jenny shared.

They have three children together and even fostered two young children in the later years.

Jenny’s favourite memories of George were the times when they took the kids out to the park on the weekends and spent family time together.

“I would cut potatoes up and fry them on the barbecue to make potato chips while the kids played,” she said.

Jenny lost George two years ago to cancer and she was in shock when it happened.

“I was depressed for a while trying to come to terms with everything,” she shared.

When he was at Robina Hospital, Jenny was there to visit him every day.

“I’m not really good at taking photos but on that Wednesday, I felt like I should and I’m glad I did, because George passed away on Sunday,” Jenny recalled.

In his last moments, she was there to hold his hand and tell him how much she loved him.

Looking back at her old photos, Jenny shared that George was not a romantic, but every now and then, he would surprise her with a bouquet of flowers.

“He was a handsome devil,” she cheekily said.

On the days when Jenny is feeling down, she would chat to our Arcare Helensvale team members, who are always happy to lend a listening ear.

“I’m not feeling down anymore like I used to and I’m not as shy as I was,”.

“I enjoy meeting new people here and making friends at activities,” she shared. 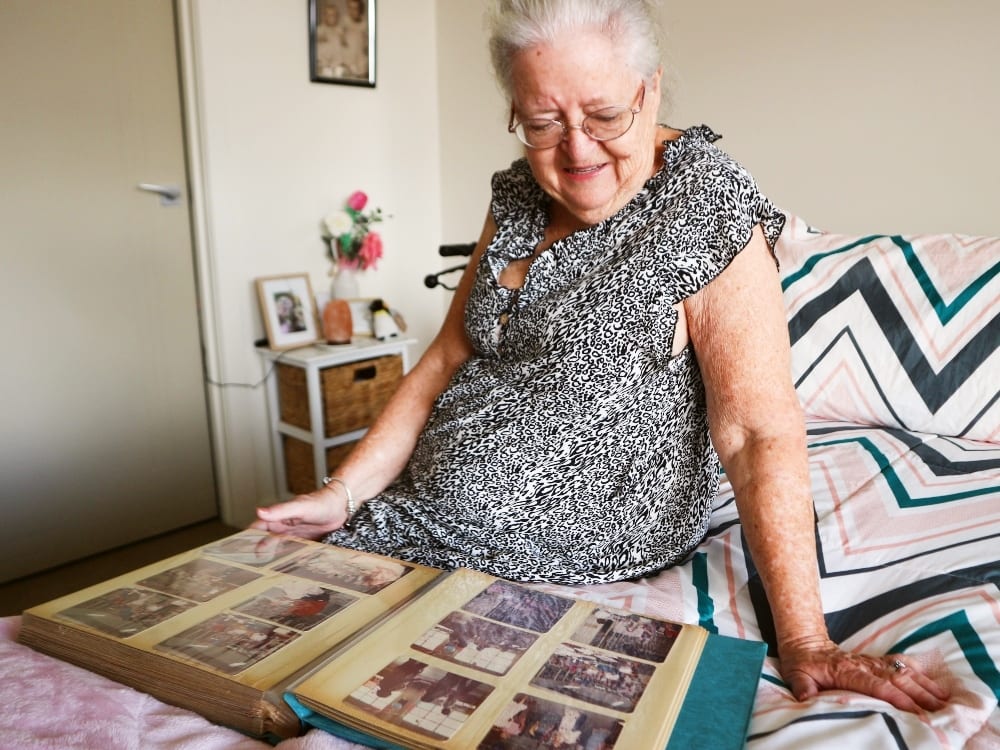 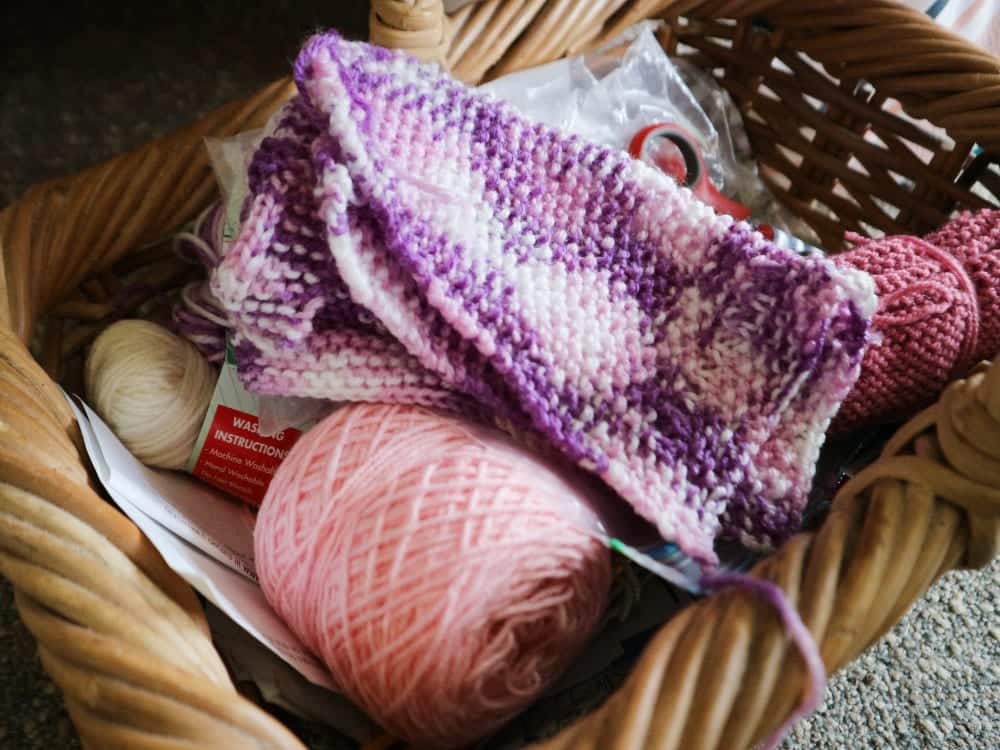 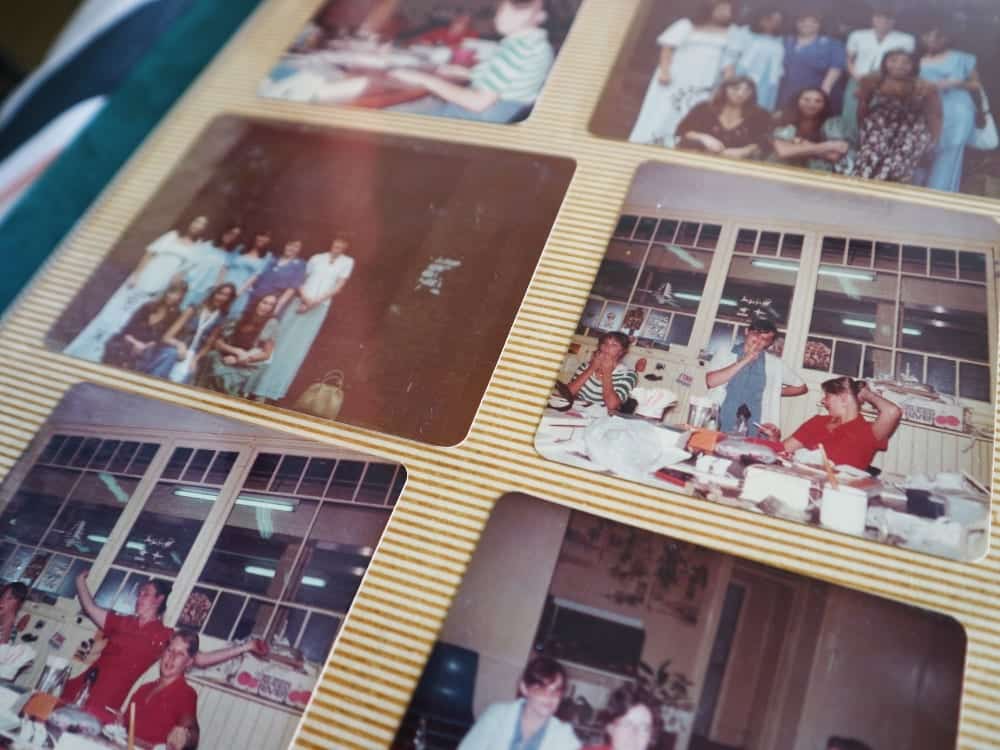 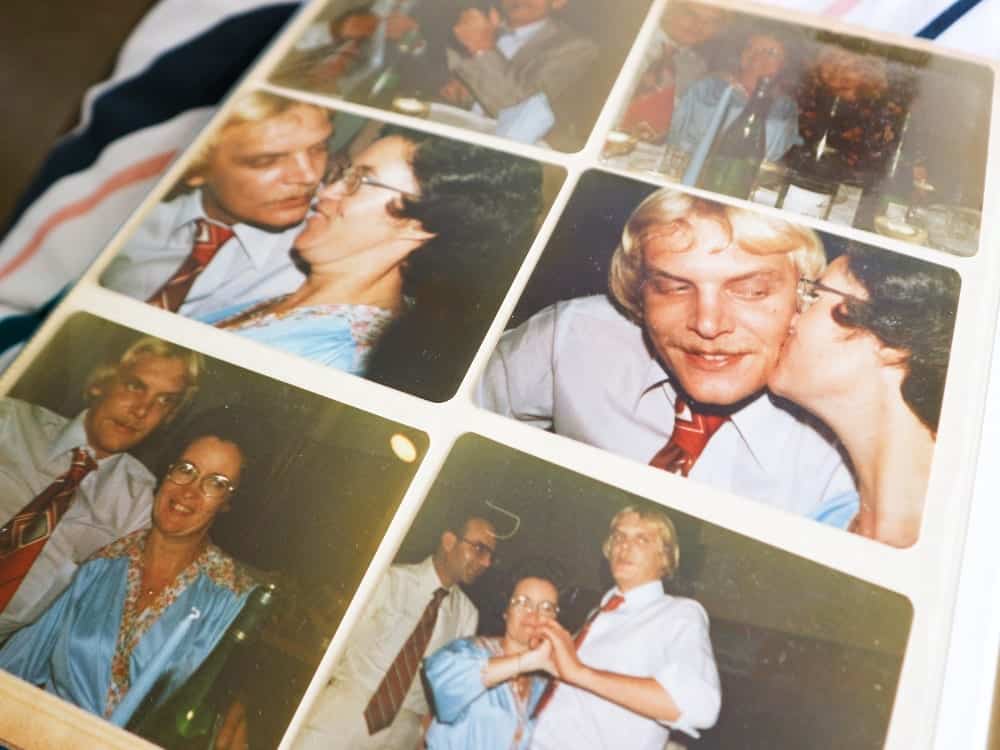 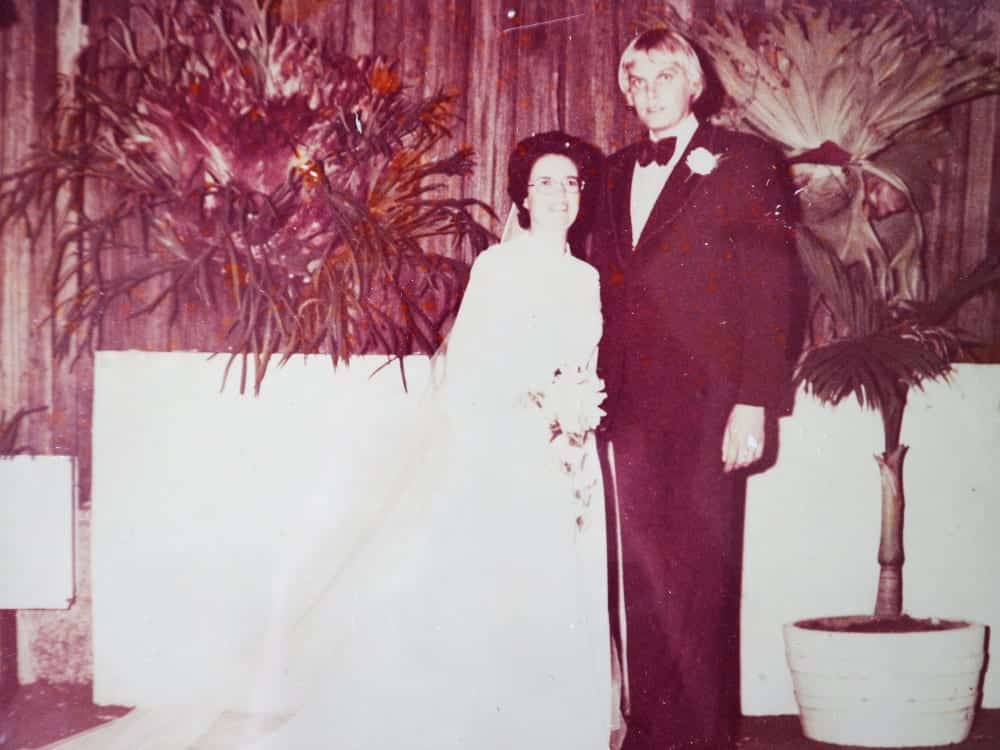 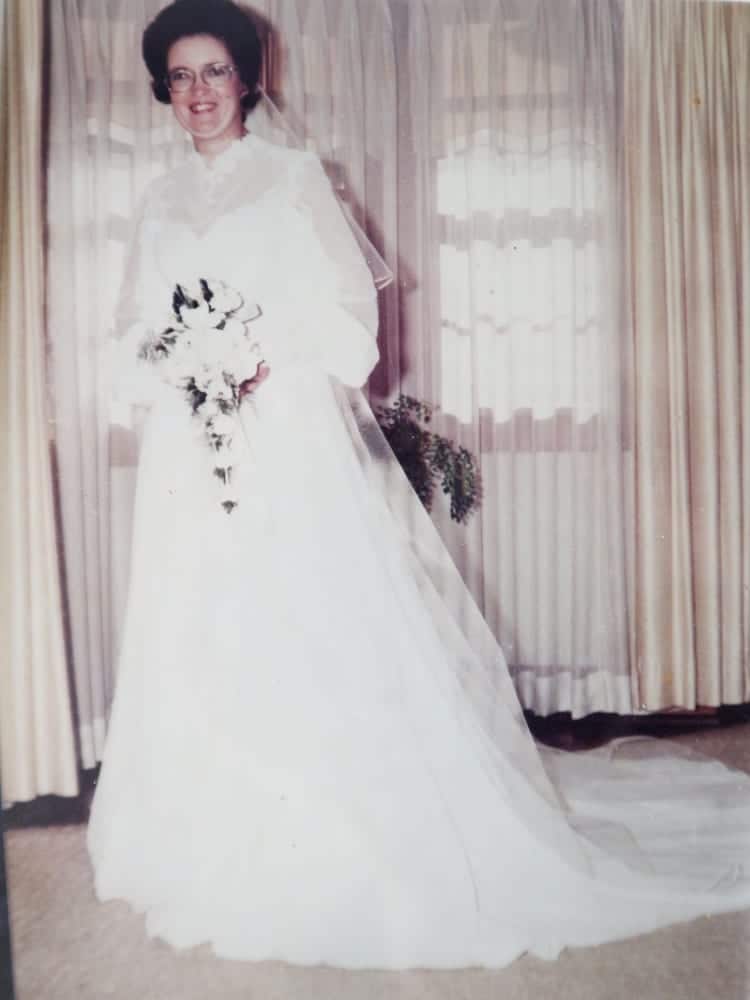 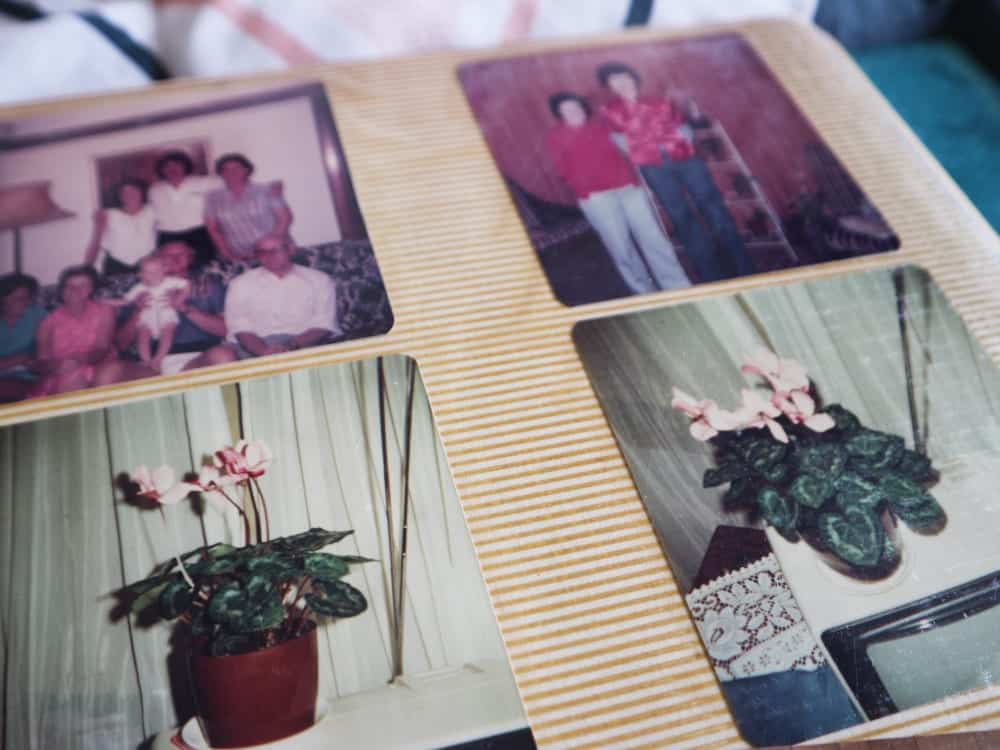 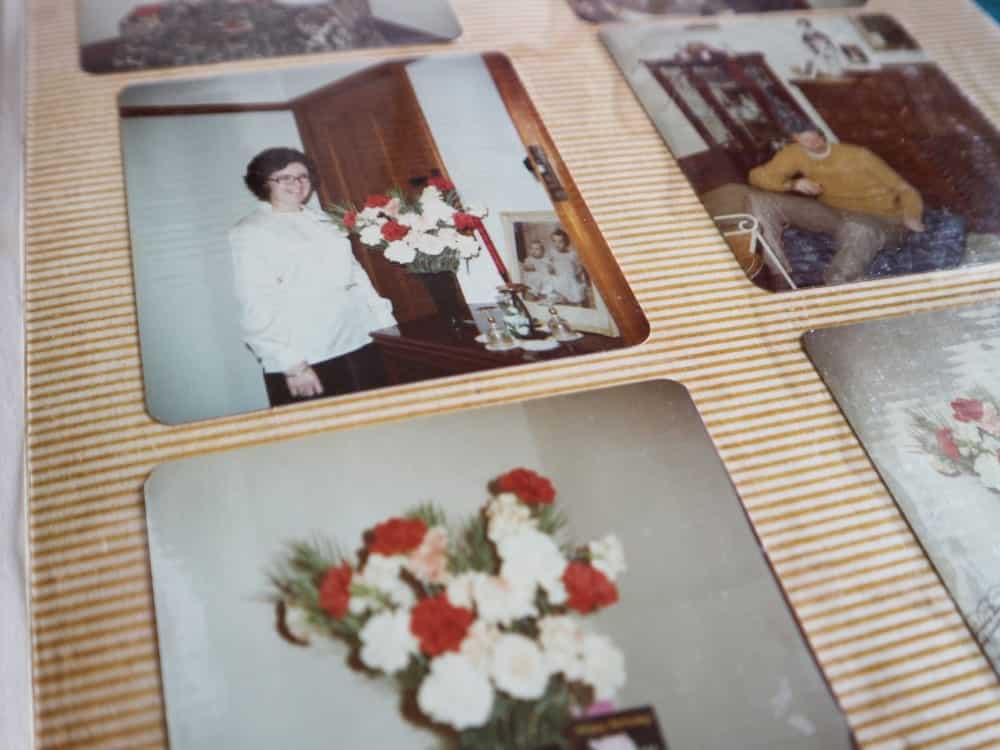 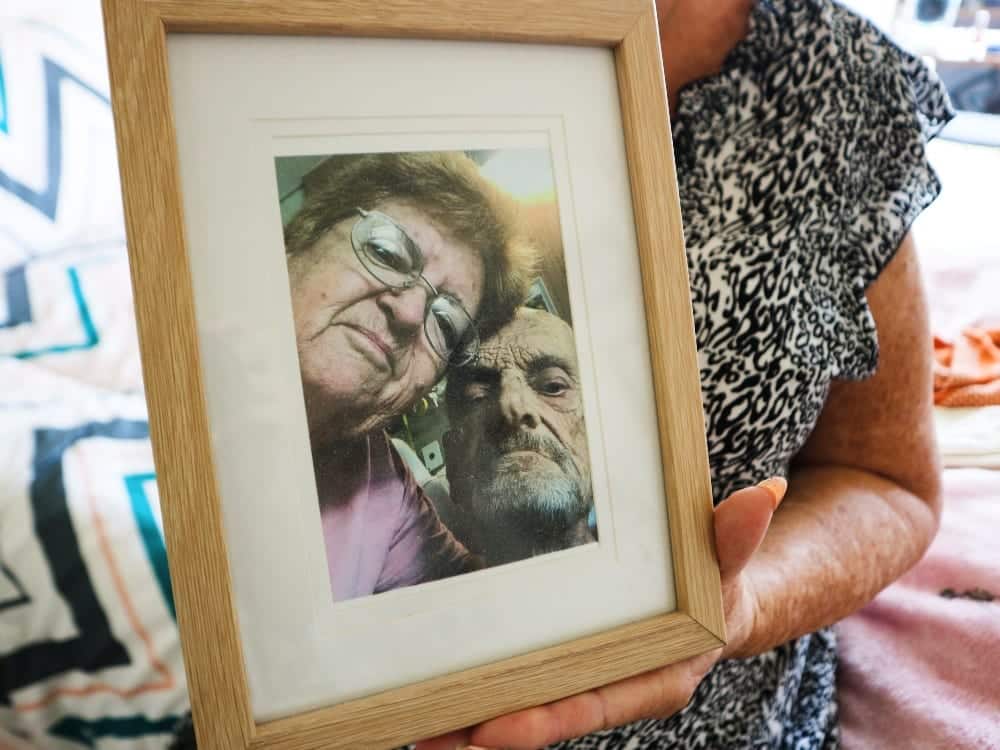 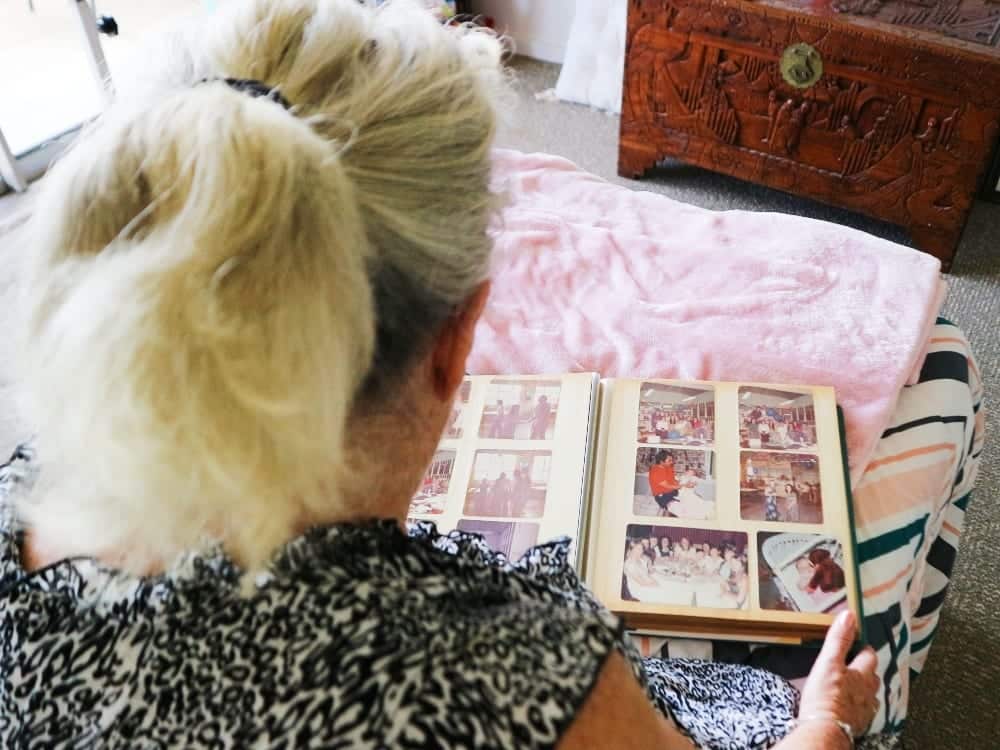