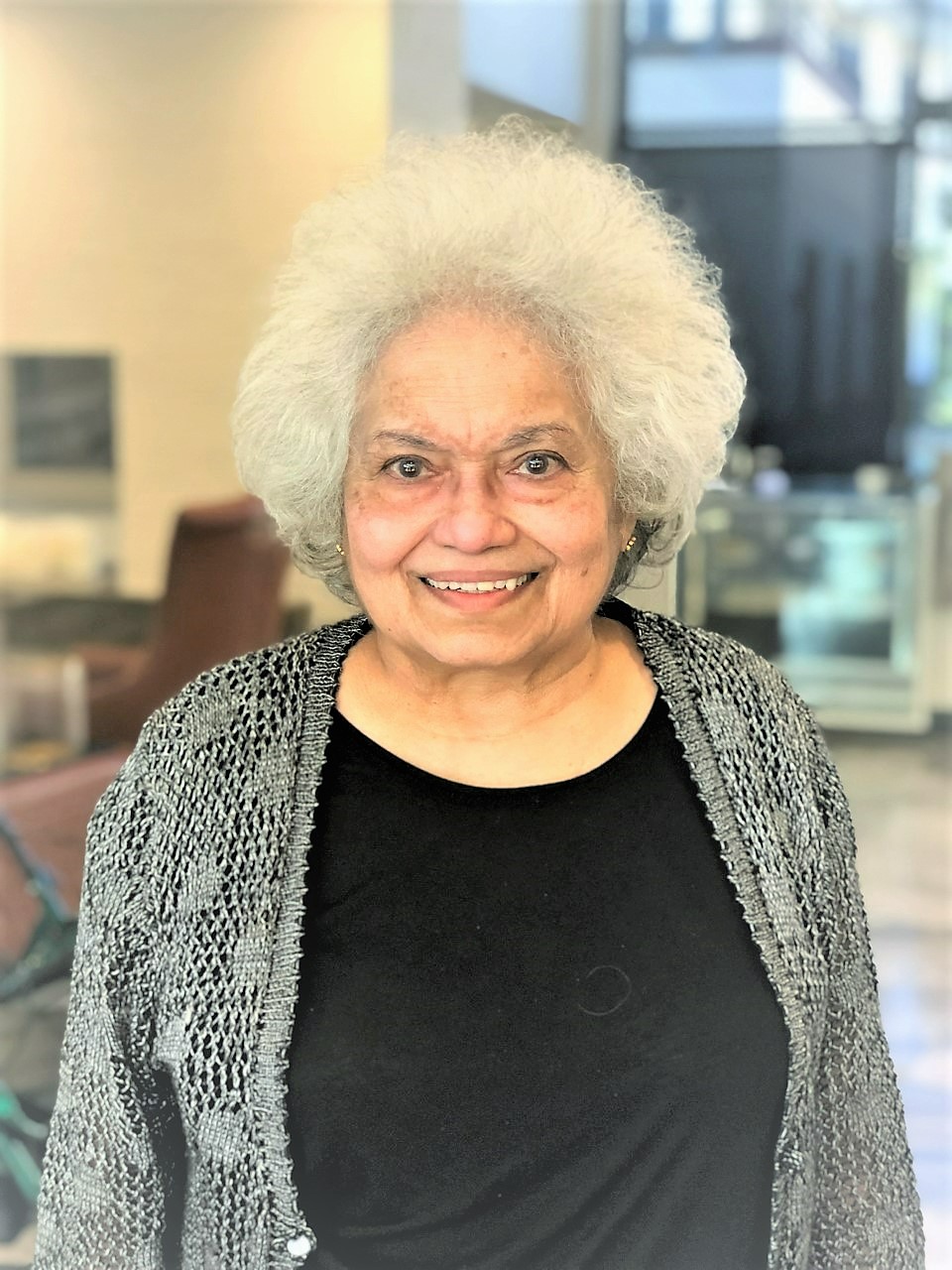 International Day of Women in Science: The Story of Sushila Badami

An inspiring woman who cared for more than four generations of her community. Sushila was not only the first in her family to go to university, but also the only one of five women admitted to the esteemed Kasturba Medical College in Manipal, India. Sushila was among the first female doctors in her state. 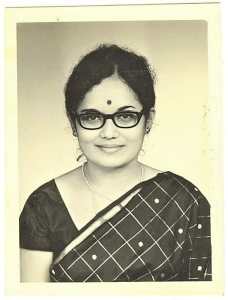 Sushila’s academic prowess and passion for the health system landed her multiple offers by hospitals in both the UK and US, however it was Australia that she and her husband moved to in 1973. It wasn’t until her husband left that Dr Sushila Badami, opened up her very own practice is Greystanes NSW.

Sushila Badami is beloved by her community, and she worked right up to the last day that she could in 2019. Even after moving into Arcare Oatlands in 2019, only a few months after retiring, her eyes still light up when reminiscing about her days as a doctor, saying “It is what I was meant to be.” 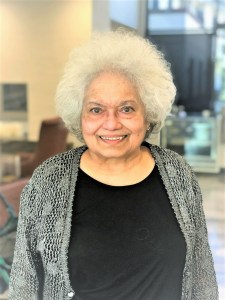 After speaking with her son Sunil, there was no doubt that she was a devoted and loving woman, not only to her children but to all her patients and their children as well. Sunil proudly writing about his mother and her achievements. Collecting comments and praises from fellow doctors.

Sushila is a woman with a heart too big to keep to herself, and for over 50 years she poured that heart into her community. She may no longer formally hold the title, but there is no doubt that Sushila remains a devoted Doctor. 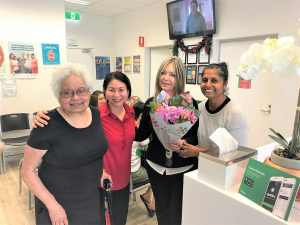