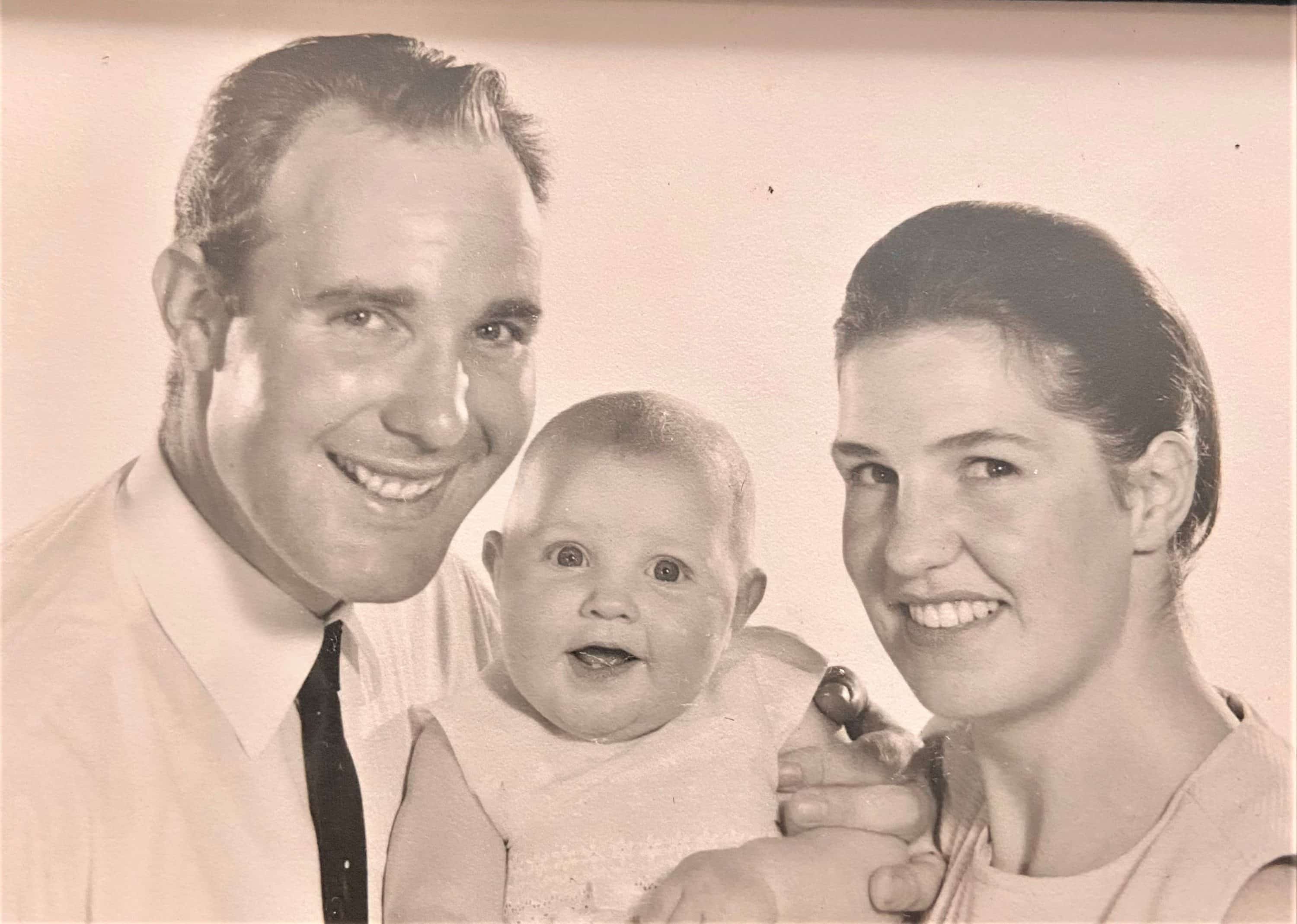 At Arcare we acknowledge and celebrate the contribution that every new and existing Australian makes to our contemporary and dynamic nation.

We introduce 75-year-old Jackie Kasser, resident at Arcare Hope Island. Jackie is originally from the UK, but she and her husband moved to South Africa after being married. Due to the political situation at the time, the couple decided to move to Australia with their 3-year-old daughter. They literally drew a line on the world map from where they lived in South Africa to Australia and the line landed in Brisbane!

They came over by ship and one of the most memorable things Jackie remembers is coming through the heads and up the Sydney harbour to dock next to the Opera House in 1973. She took a perfect photo of the Opera House which she is very proud of. They moved straight to Brisbane and never left. 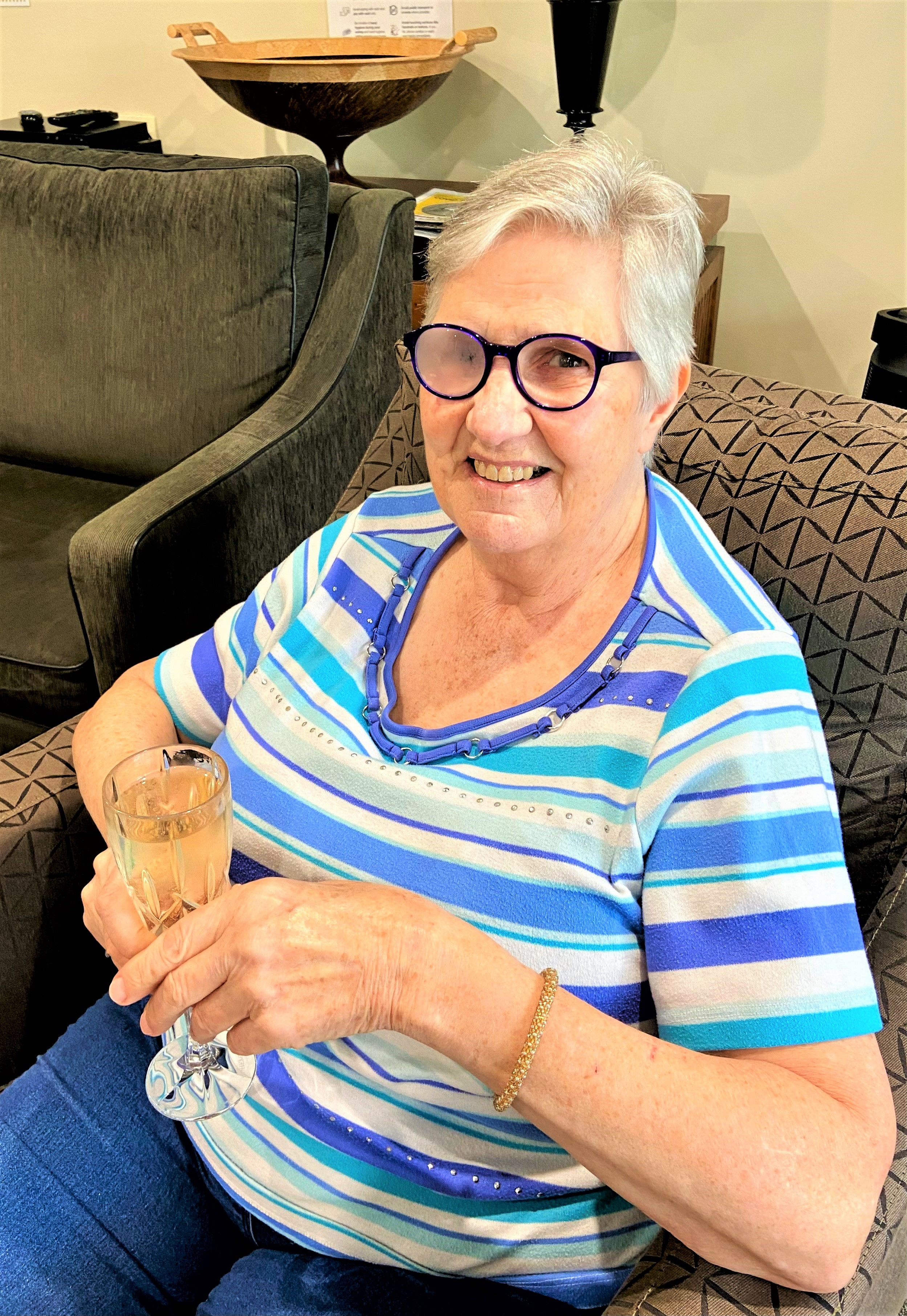 What being an Australian Citizen means to Jackie is the fact that she felt “at home” as soon as she arrived here. The amazing opportunities that were here for herself and young family made it so easy to settle and make lifelong friends. She found the Australian people so friendly and welcoming.

Her favourite “hidden part” of Australia she loves is Charters Towers inland from Townsville North Queensland. The history of the town is fascinating from its first nation’s history to first settlers, through both world wars and its mining and farming heritage.

All this is depicted on a huge wall mural. It has museums, art galleries and heritage walks – all with stories about the town and its people. The most stunning thing is to climb one of lookouts – the view from the top is like no other – it’s so vast.