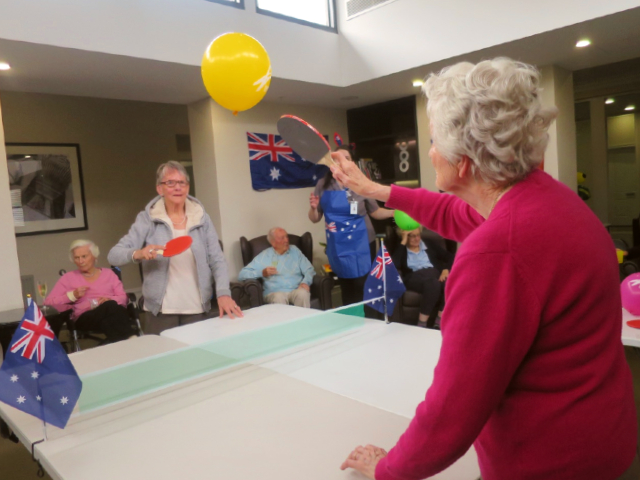 The Australian Open is an intrinsic part of Melbourne culture. People of all ages and backgrounds, come together once a year, to watch some of the world’s greatest tennis players battle it out in the grand slam.

This year, Melbourne’s unrelenting heat and poor air-quality, made it difficult, and near impossible for some, to go out and watch the games; let alone, for some of the players to play.

Many clients at Arcare Brighton were looking forward to attending this year’s Australian Open; as they had for many years prior. However with the heat and smoke in the air, everyone agreed that it would be unsafe to be outside for an extended period of time.

While many clients said that they didn’t mind not going, as they could watch the games on the TV, the lifestyle team couldn’t bare to stand by and see the community miss out on the spirit and fun of the Australian Open.

The lifestyle team began brainstorming the ways, in which they could bring the Australian Open to Arcare Brighton. It was then, that the idea of the Arcare Brighton Open was born.

The lifestyle team contacted Tennis Australia to gather some official Australian Open decorations for the event extravaganza, and they began recruiting Arcare Brighton’s top players to compete in the games.

Clients were encouraged to compete in a round robin table tennis tournament, and with the ball being a balloon, the game was made just that bit more interesting and difficult for the players.

For the clients who chose to sit and spectate, French champagne and traditional strawberries and cream were served as an afternoon snack.

The lifestyle team concluded the afternoon by announcing, that everyone who competed was a winner. The community were then invited to relax and kick up their feet in the theatre, to watch the controversial tennis movie, Battle of the Sexes. 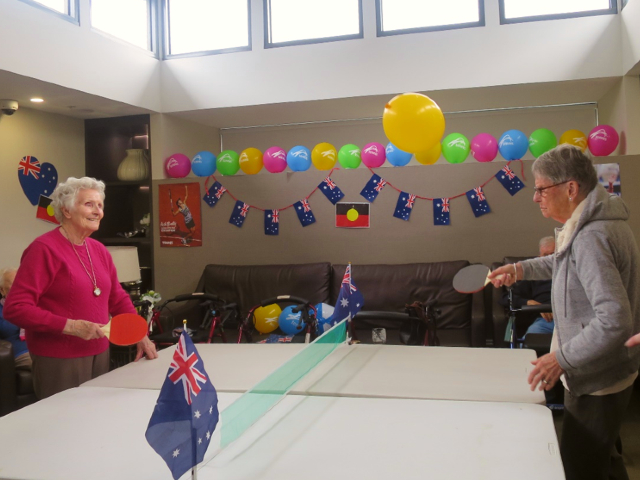 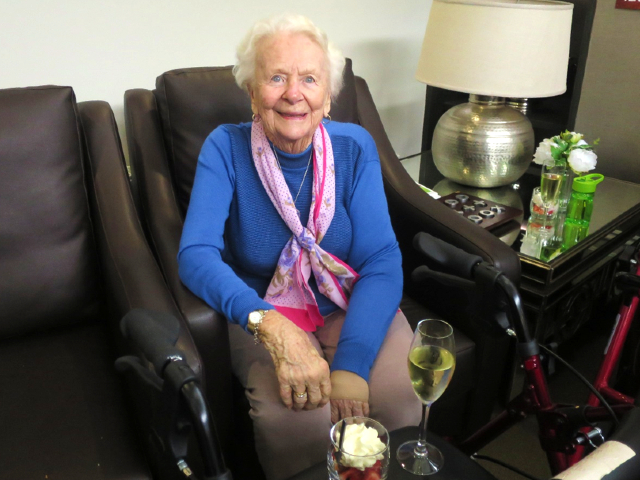 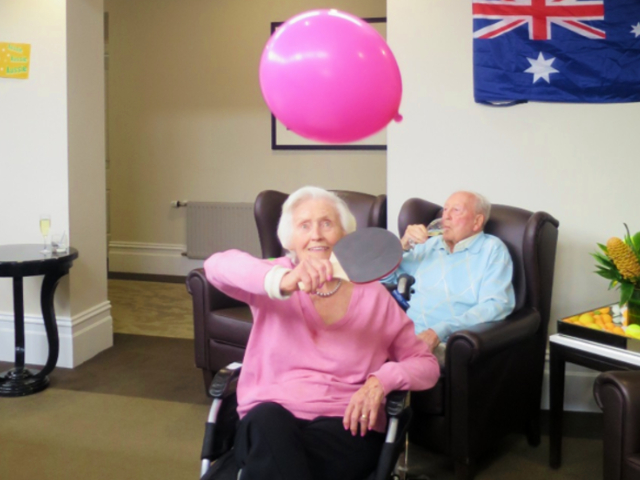 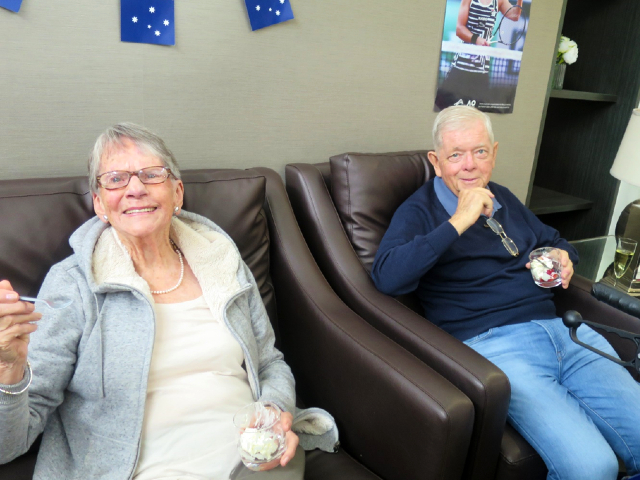