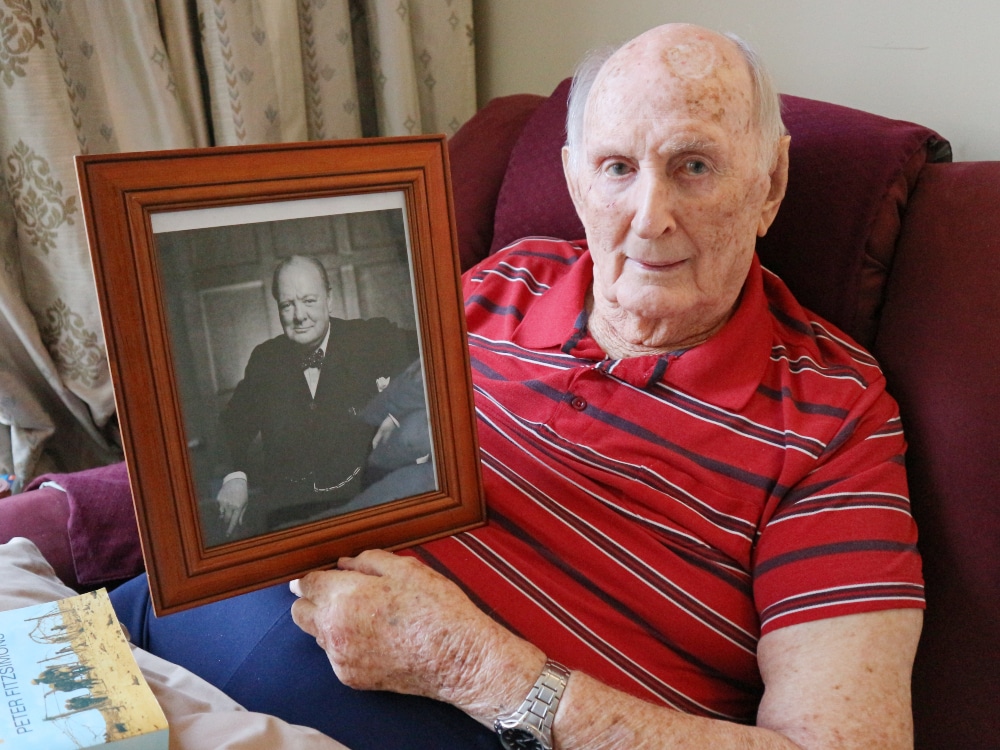 My Day with Sir Winston Churchill

It was a sunny day in late September, heading into winter when 15-year-old Dennis Trott, assistant photographer of Life Magazine, along with photographer Hans Wild and a female reporter, arrived at Chartwell, Kent – the home of Winston Churchill.

On arrival, they all got out of the car and Dennis glanced toward a large lake where he happened to catch a glimpse of a solitary figure painting; he was wearing a Siren ( a hoodie in today’s terminology).

That man was Sir Winston Churchill.

Dennis had a feeling of sadness and even shed a tear as he was recounting this story.

Only a few months ago, Churchill was leading his country through war and now, seeing him alone at the lake, Dennis could not help but feel that his country had abandoned him.

Churchill had lost the first election after the war.

Dennis shared with me that Churchill shook the hands of Hans and the reporter while he was busy unloading the camera equipment in the den.

At 10.30, Dennis joined everyone else in the atrium where sandwiches, tea and coffee were provided for morning tea.

The atrium was a plain room, nothing special, Dennis observed with a sharp photographer’s eye.

When Winston Churchill came into the room, he came up to Dennis and asked, ‘What is your name?’

Dennis replied, ‘Dennis Trott, sir,’ and Winston replied with another question of ‘What did your father do in the war?’

Dennis was quick to reply saying, ‘He was an officer in the army, however he was discharged due to illness and went on to work for the Red Cross delivering parcels to prisoners of war’.

To Dennis’ surprise, Winston replied by saying, ‘I think I know him.’

Just after morning tea was finished, Dennis shared with me that he spotted a cigar that was left half-smoked by Churchill and was dying to take it as a keepsake.

‘I decided against it in case I was found out and sacked!’ Dennis chuckled.

Soon, everyone moved into the den where they spent the next two hours taking photos of Churchill, who was very easy to get along with.

When the photos were over, they all took approximately ten of Churchill’s painting with them and packed them into the car for their trip back to London.

‘I had to seat in the backseat for three hours, holding onto to four of the paintings to make sure they weren’t damaged,’ Dennis said.

In London, the paintings were then put into crates and sent to New York to be reprinted and featured in the Time and Life Magazines.

Dennis said that Churchill was a great painter and often went to Trinidad to paint, where he met with Roosevelt during the war.

When this incredible day was over, Dennis went home and excitedly shared with his dad what it was like to meet Sir Winston Churchill.

‘When I told my dad about it, he was very emotional and told me he was very proud of me,’ he said. 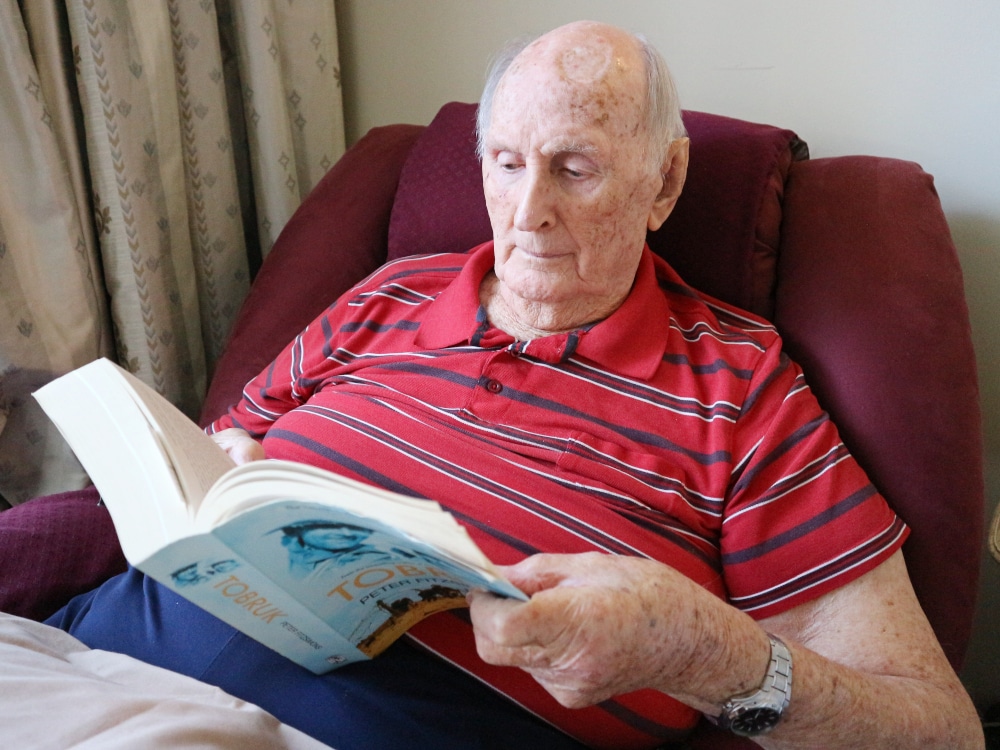 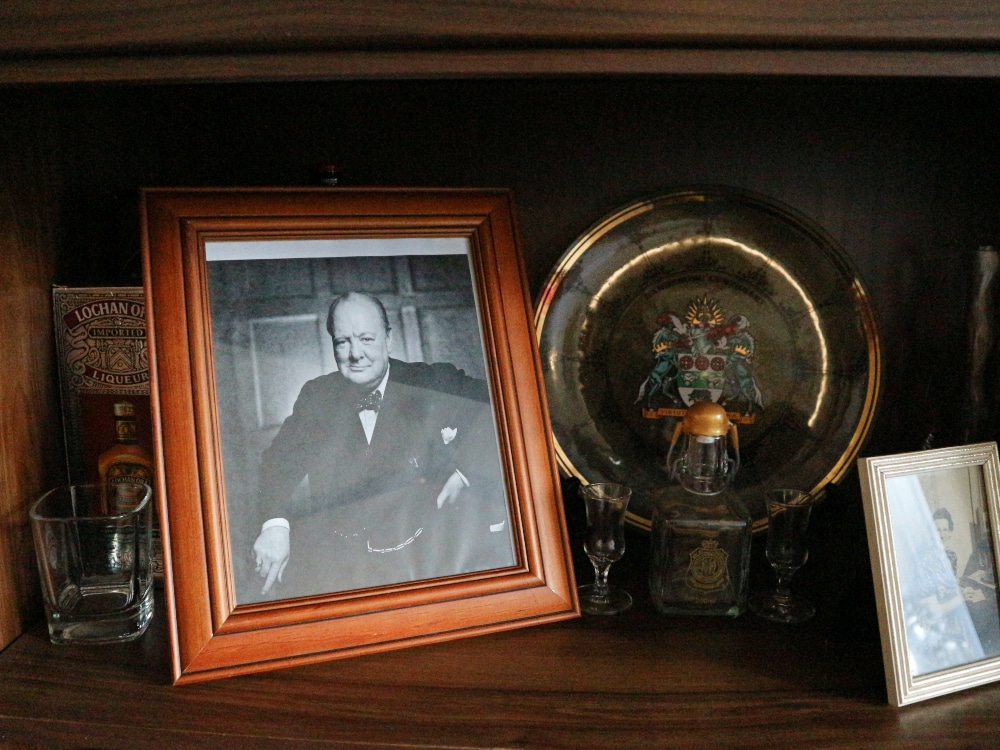