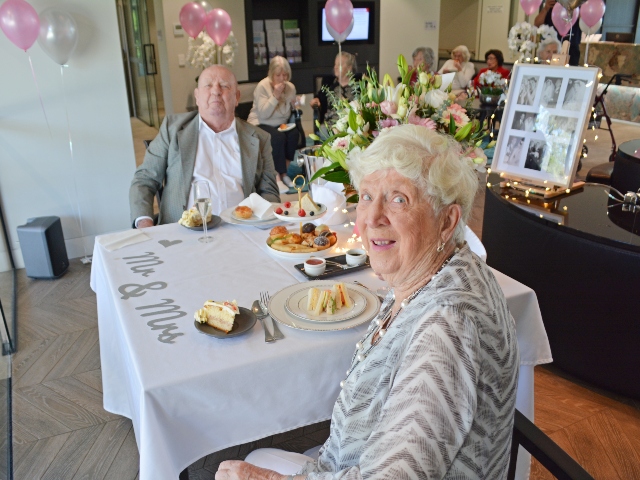 Their two lovely daughters asked if we could do something to mark their anniversary and after many emails later, the surprise party came together.

Faye and Barry thought they were simply going to have a glass of champagne, along with some cheese and crackers to celebrate their anniversary.

However, they had planned so much more without them knowing.

From the surprise visit from their daughters to a live music performance, Faye and Barry were overjoyed when they got to celebrate their blue sapphire wedding anniversary with their loved ones and friends from Arcare Warriewood.

A client offered to play the Bridal Chorus on the piano just as the couple came out of the lift while a team member’s children volunteered to play classical music on their cello and flute in the driveway.

‘What a surprise, I nearly fainted!’ they said as they entered the foyer.

Everyone wanted to be part of the celebration as they adore Faye and Barry, with many commenting, ‘They are a very nice couple and it is so nice to share in their joy.’

During the celebration, Faye and Barry were beaming as they looked back on their years together since getting married in 1955.

Fay also commented that she knows just how much work goes into putting something like this together, because she had worked in catering.

‘It was just an amazing celebration, there was so much to take in, from the decorations, the flowers, the cake, the balloons, the photos, it was just amazing!’ Faye said.

Local TV channel 7NEWS Sydney also joined in the party by filming a special segment on their wedding anniversary. 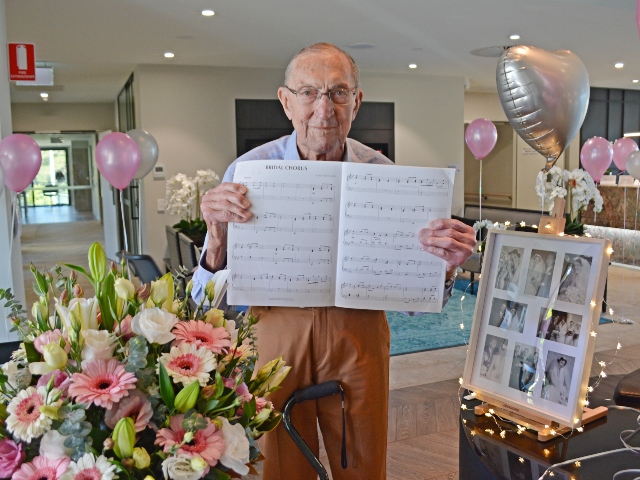 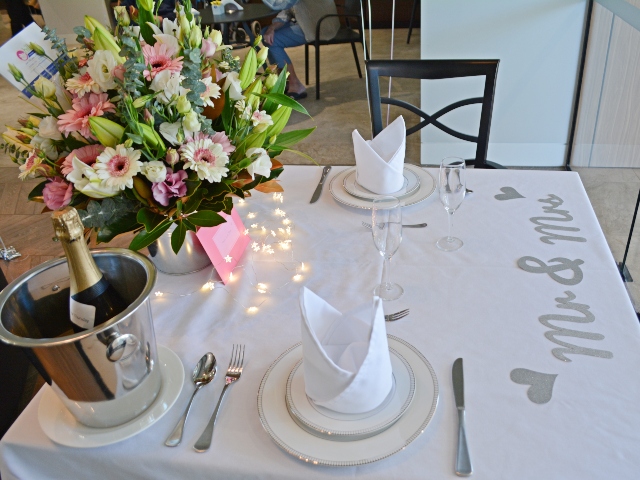 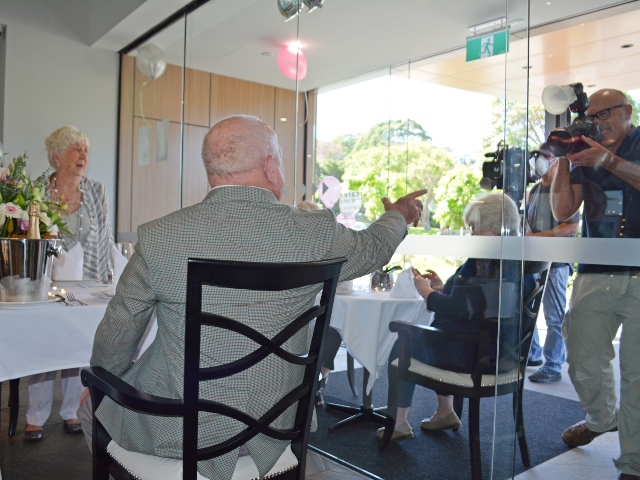 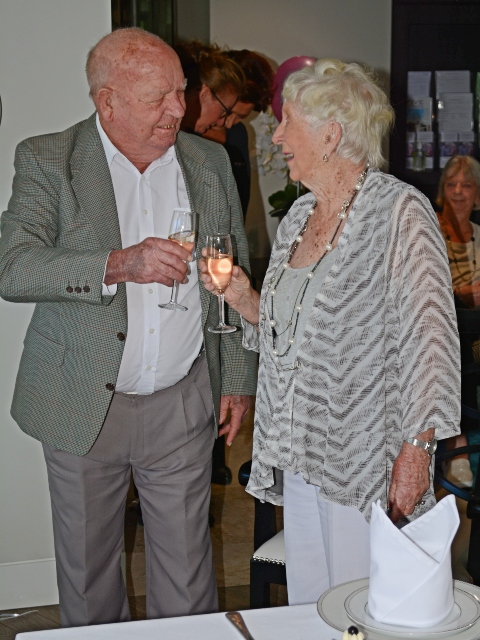