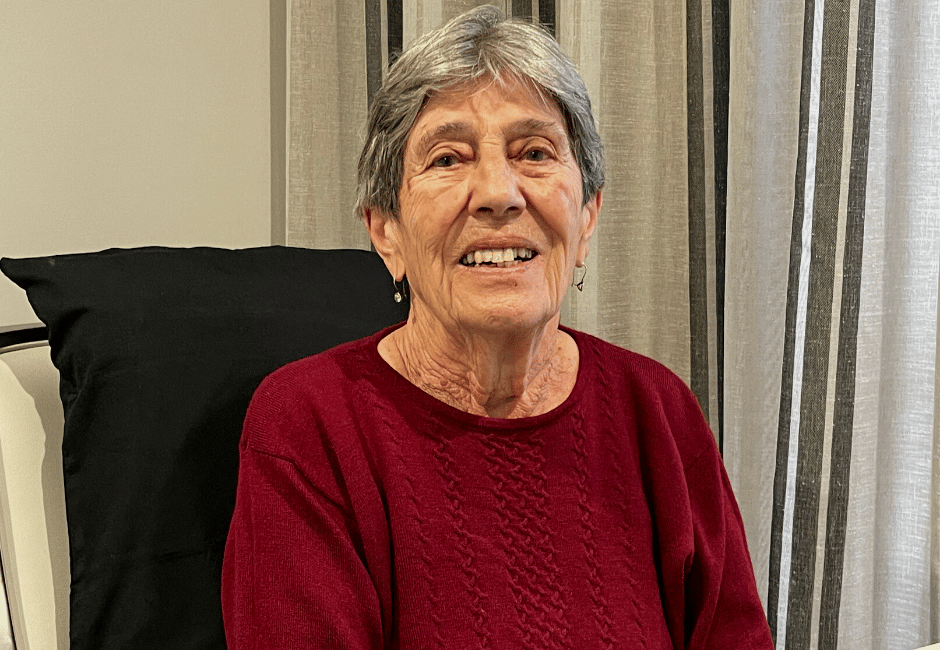 A Carina local, Ornella by chance joined Arcare the day before World Italian Day on 2 June 2021 after being introduced by her daughter, Doris. Lifestyle Coordinator, Lauren Smith and Lifestyle Assistant, Courtney McSorley had organised an indoor celebratory DIY pizza making celebration in the foyer with all of the residents. Ornella was delighted to have her culture celebrated within the Arcare community.

Ornella grew up in Italy not far from Venice with her sibling on a farm where they did daily chores, looking after horses and milking cows to make cheese for her family to sell. Mario, her soon to be husband’s family lived down the road and he was close friends with her brother. Eventually, Mario and his family moved to Australia but he stayed in contact with Ornella.

In 1956, they organised to get married by proxy so that she could travel to Australia and join him. The trip was long and daunting for 22 year old Ornella who boarded a boat which took over one month to get to Australia. The boat had to tour around Africa before making its way to Melbourne where Ornella was able to visit her aunt who lived there. From Melbourne, Ornella managed to catch a train to Brisbane which took two days in total. She finally met with her husband and they settled together in Carina, Brisbane.

Ornella shared that they were happy to move to the Brisbane suburb of Carina, which also means ‘cute‘ or ‘pretty‘ in Italian. Together with her husband, she raised two children, Doris and Walter. Ornella worked in a nursing home for 15 years before eventually retiring.

Ornella speaks fondly of her husband and reminisces on their adventures together. “He was a very beautiful man and a good man. We used to get on very well. I do miss him.”

Moving in to Arcare Seven Hills

Ornella now loves that she has everything she needs and more at Arcare Seven Hills. When she was living on her own, she was quite lonely and especially, without her husband. Her daughter, Doris recommended Arcare to her, and after moving to Arcare Seven Hills, Ornella noted that the food is great, that it’s nice not having to clean up, and that the team members are helpful.

She cannot speak higher of the company at Arcare Seven Hills, now being surrounded by fresh faces and already having made friends with her suite neighbours. She also enjoys being surrounded by residents who enjoy similar activities although, she is always looking for a friend to speak to in her native tongue. The Lifestyle team are already on the hunt to connect Ornella with the wider Italian community in Brisbane and hopefully, get some volunteers in for a chat. Arcare also has a weekly volunteer bulletin publication translated in Italian, much to the delight of Ornella.

Main Image: Ornella | Below images: Ornella and the residents at Arcare Seven Hills on World Italy Day and a picture of Ornella’s family in her suite. 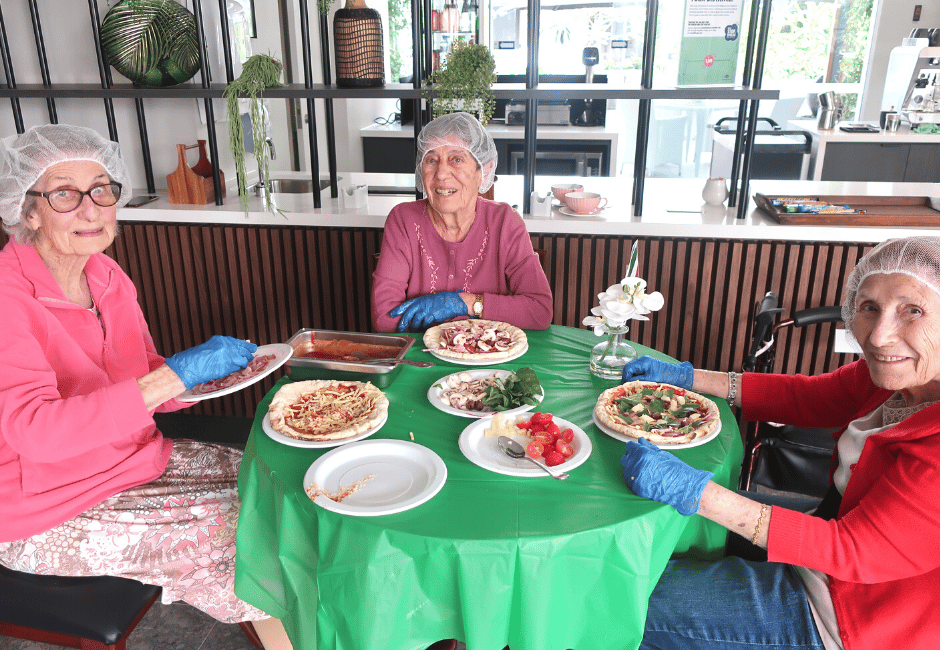 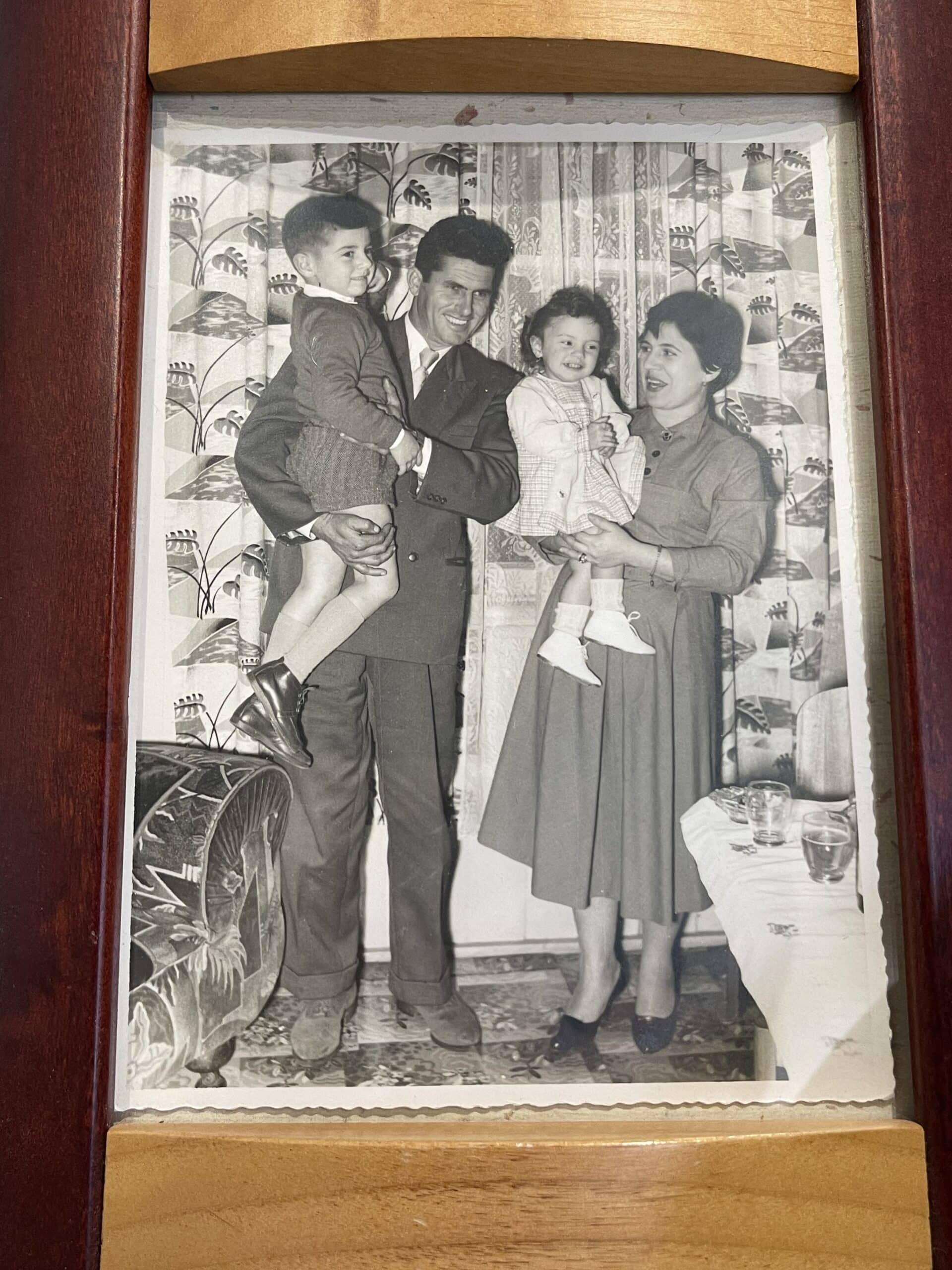