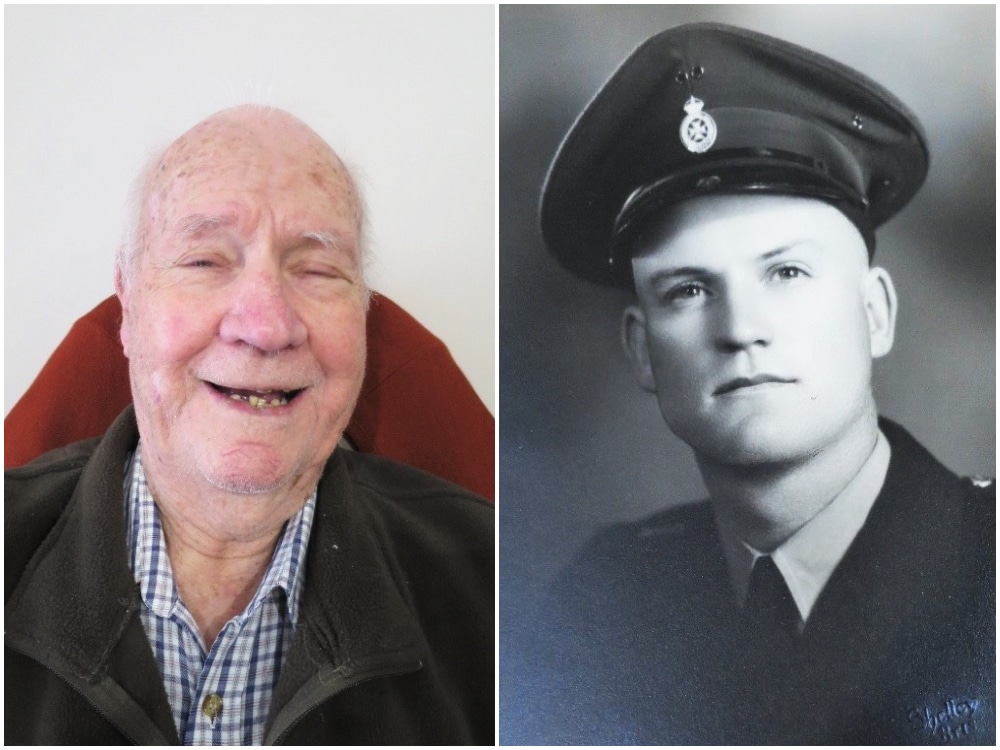 The great achievements of Constable Shephard

Lifestyle Co-ordinator Sue recently caught up with client Hurtle ‘Roy’ Shephard at Arcare Caboolture to find out more about how he became a detective for the CIB.

‘I joined the Golden Gloves Boxing Team during the war years and trained so that I could look after myself,’ he said.

After that, he went on to sign up as a Constable for the Hughenden Police Station because he wanted to help people.

Roy became especially good at his job and was soon promoted to Detective for the CIB, where he served in Rockhampton and then MacKay.

Roy remembers the time when a local fellow got lost and the service gave him a horse to go out and look for him.

‘The horse was a bit of a hard mouth,’ Roy shared.

He laughs as he remembers hurtling down the street, past school buses with children yelling ‘Giddy up, cowboy!’

In the end, he managed to find the lost fellow almost halfway up to Mount Isa.

Roy’s job in the police force also enabled him to travel all around Queensland.

Roy remembers his 33 years in the police force as a happy time, although his daughter remembers the experience a bit differently as she was teased in the schoolyard for having a ‘copper’ for a father.

It was a great pleasure to chat to Roy and to share his interesting life story while acknowledging the great achievers we have in the Arcare Caboolture community.