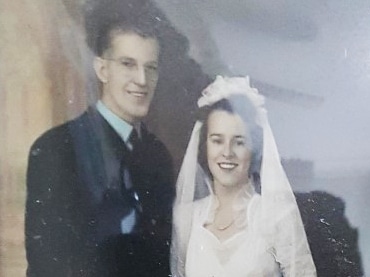 In the first few weeks of moving into Arcare North Lakes, Mavis had come to learn that an old friend of hers was also part of the community.

Mavis stated that she arrived in April about 4 years ago and a few weeks later, she was attending a knitting class with at least 20 clients.

Mavis had sat down next to Ailsa not realizing who she was and after learning each other’s names, Mavis commented that she used to know a lovely lady by that same name.

After some discussion about Ailsa’s last name, Ailsa stated that she remembered who Mavis was.

And soon, they were jumping up and down, hugging each other.

Funnily enough, Ailsa had stated that she knew Mavis’ brother and sister-in-law very well due to mutual connections with the Girls Friendly Society (GFS).

In her early teens during the years 1940-1946, Mavis attended Sunday School at St. James Church of England and she had a Sunday school teacher named Ailsa.

Mavis fondly remembers her time at Sunday school and stated that she loved it.

Mavis still keeps her book by her bedside table titled, ‘Helps to Worship: A Manual for Holy Communion and Daily Prayer’.

Mavis managed to hold onto a photo and a Courier Mail article of Ailsa and Jim’s wedding.

The article was actually a request by the newspaper to celebrate the end of WW2 in 50 years which also featured other bride and grooms.

And it so happened to be their diamond wedding anniversary.

Ailsa shared with us that Mavis was one of the girls at her church wedding who was standing as part of a guard of honour from the church steps to their car.

‘It really is a small world after all,’ Mavis shared as she reflected on the years that have passed since she was attending Sunday School with Ailsa. 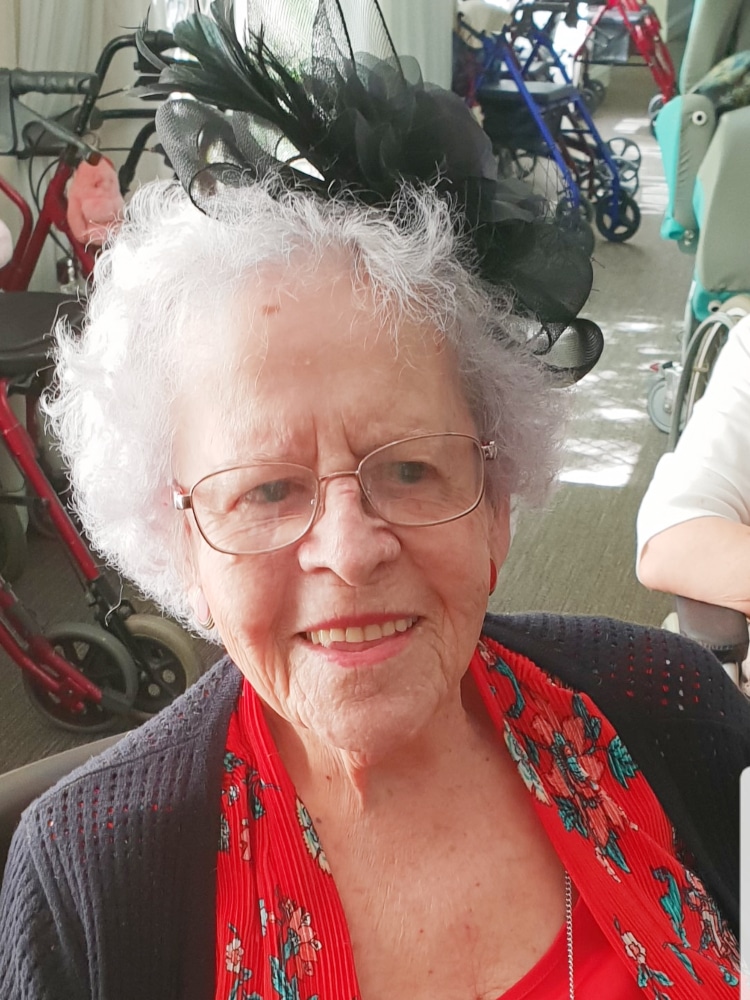 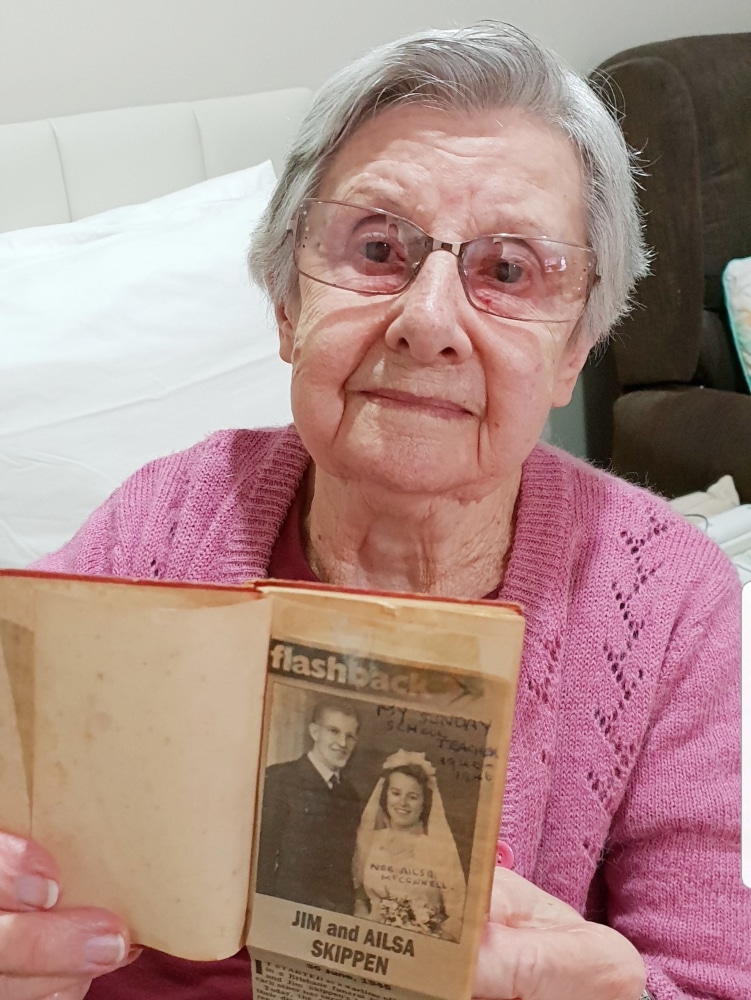