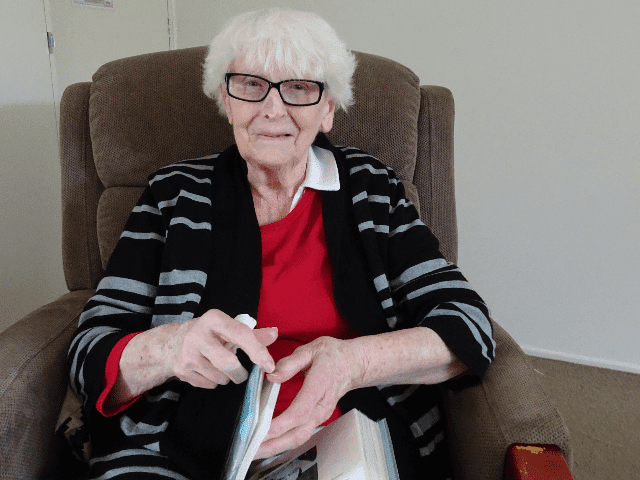 Arcare Home Care client Margaret was born in Scotland to a large family of four sons and two daughters. Her father, the seventh son of a seventh son, was a steam engine driver. In World War II, he often transported Field Marshall Montgomery, Commander of the British Troops. Margaret’s father would take the opportunity to ask how things were going on the battlefront where his six brothers were serving.

Margaret remembers a happy childhood with lots of visitors. Her brothers’ friends would come around to listen to The Goons. When she started going to dances, she was never a wallflower as her father’s firemen would always ask her for a dance.

At age 20 Margaret decided she was ready for adventure. She and her sister borrowed money from the local bookie to catch the overnight train from Perth to London for an interview at Scotland Yard to become policewomen. Margaret said the interviewing committee were impressed with the initiative of the two young women to get themselves to London, so they entered the police force in 1954.

Margaret and her sister went on foot patrol; Margaret in the London suburb of Clayton and her sister in Croydon. Margaret loved London, especially the opportunity to attend the opera.

Despite some tough experiences, Margaret really enjoyed her job and the interaction with lots of people, some of whom would invite her in for a cuppa while she was on the beat.

She left the force after five years, with the birth of a child, and later migrated to Australia with her husband and two daughters.

Now 83, Margaret lives in a retirement village where she is still very active. 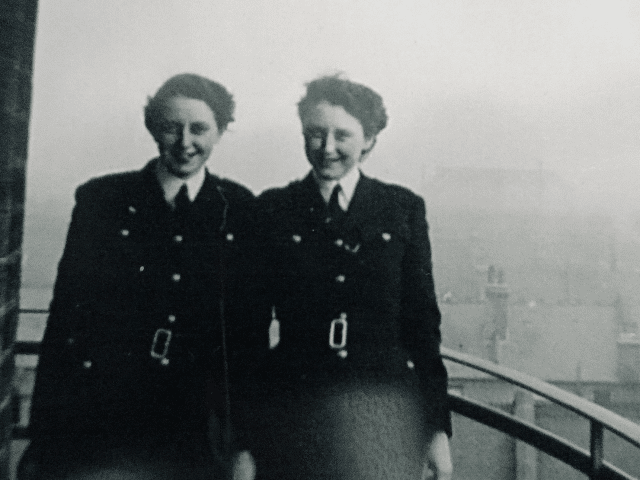