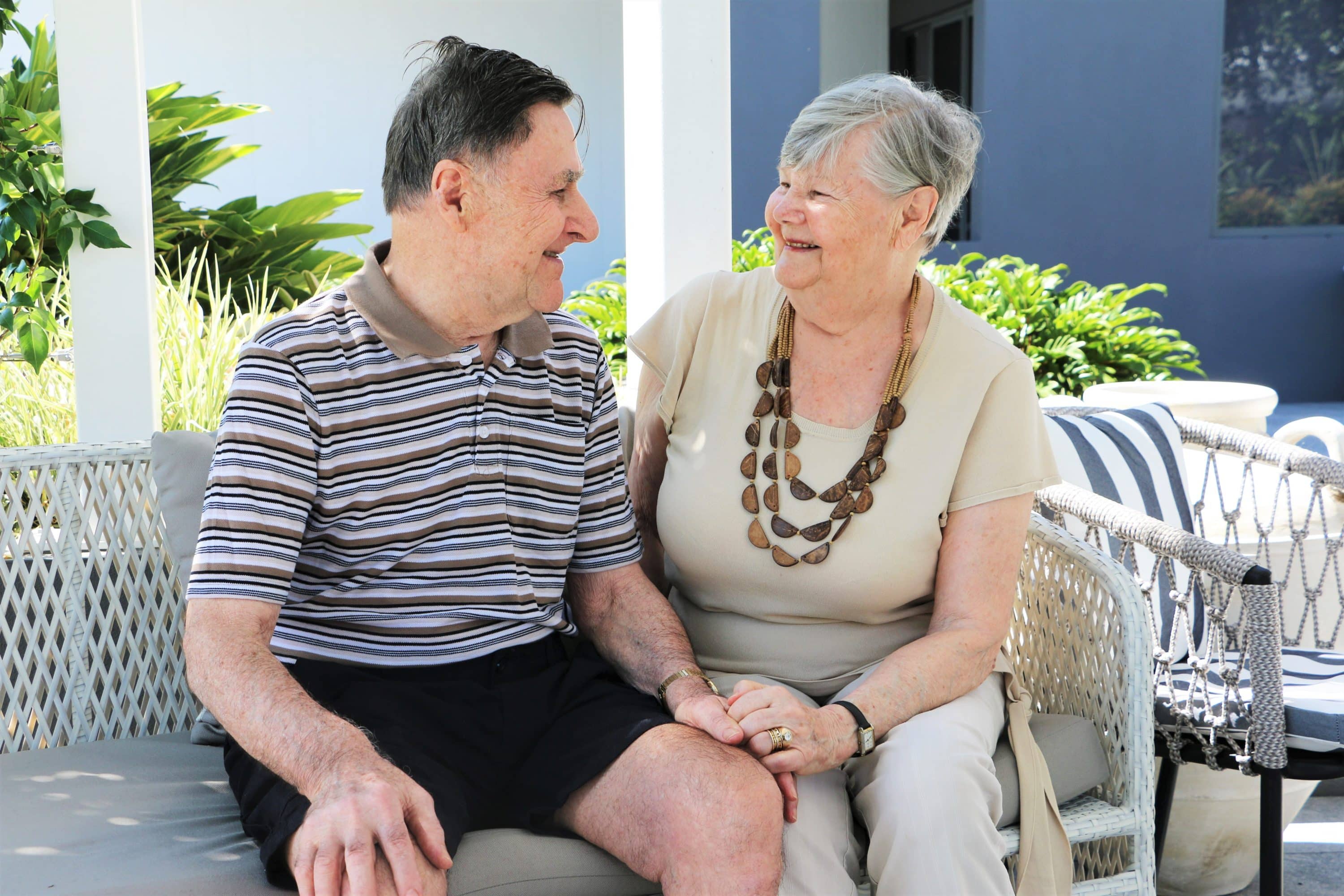 Arcare Aged Care is home to many couples across Australia who find convenience and comfort in our communities. Our teams work behind the scenes maintaining food and cleaning duties so that residents are free to focus on what is most important to them.

Our communities are teeming with stories and we are delighted to share these gems.  This week we learn more about 83-year-old Arnold and 87-year-old Rosa Maria Quirandt who are both currently residing at Arcare Noosa. 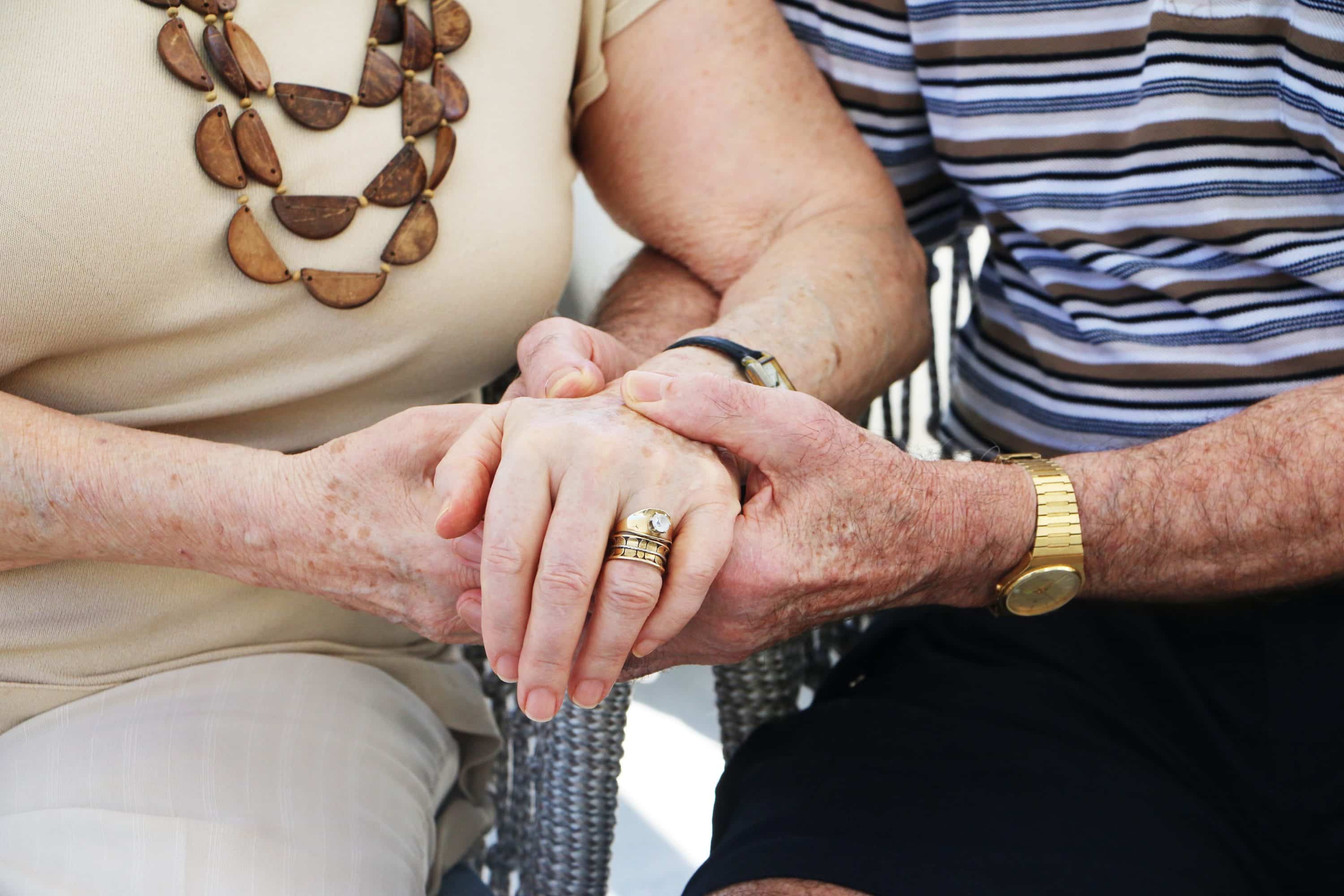 How they met: finding love in Australia

Rosa Maria grew up in the South-West of Germany, close to the border of France and Switzerland and immigrated to Australia in 1955. After the war, Australia encouraged population growth by offering assisted passage to migrants who could commit to living here for two years. Rosa’s fiancé at the time had moved to Australia before her to confirm that it would be a nice place to live for them.

When he gave her the okay, she braved the five and a half weeks journey to be with her fiancé. She said, “the journey was amazing, despite being seasick for the first two weeks.” She married her first husband in Australia and had two beautiful children with him.

A few years later he unfortunately passed away, so the rest of her family tried to convince her to move back to Germany – it was a difficult decision for her to make. Rosa recalls having recurring dreams of being back in her mother’s kitchen in Germany, but with strong feelings of homesickness for her life in Australia.

Another recurring dream was of her “on a ship anchored outside the Sydney Harbour; we had come in late in the afternoon and therefore had to wait until the next morning to dock. While waiting, I could see the Sydney Harbour Bridge and was just crying for joy that I was back and would always wake up in joyful tears.” She shared, “and that’s how I made up my mind to stay in Australia, and I never regretted my decision.”

Arnold was born in Ukraine and after the war, his family moved to Germany. In 1961, he moved to Australia by himself. He met Rosa on the first day that he arrived in Australia and after a while, they decided to “shack up” and get married in 1966. 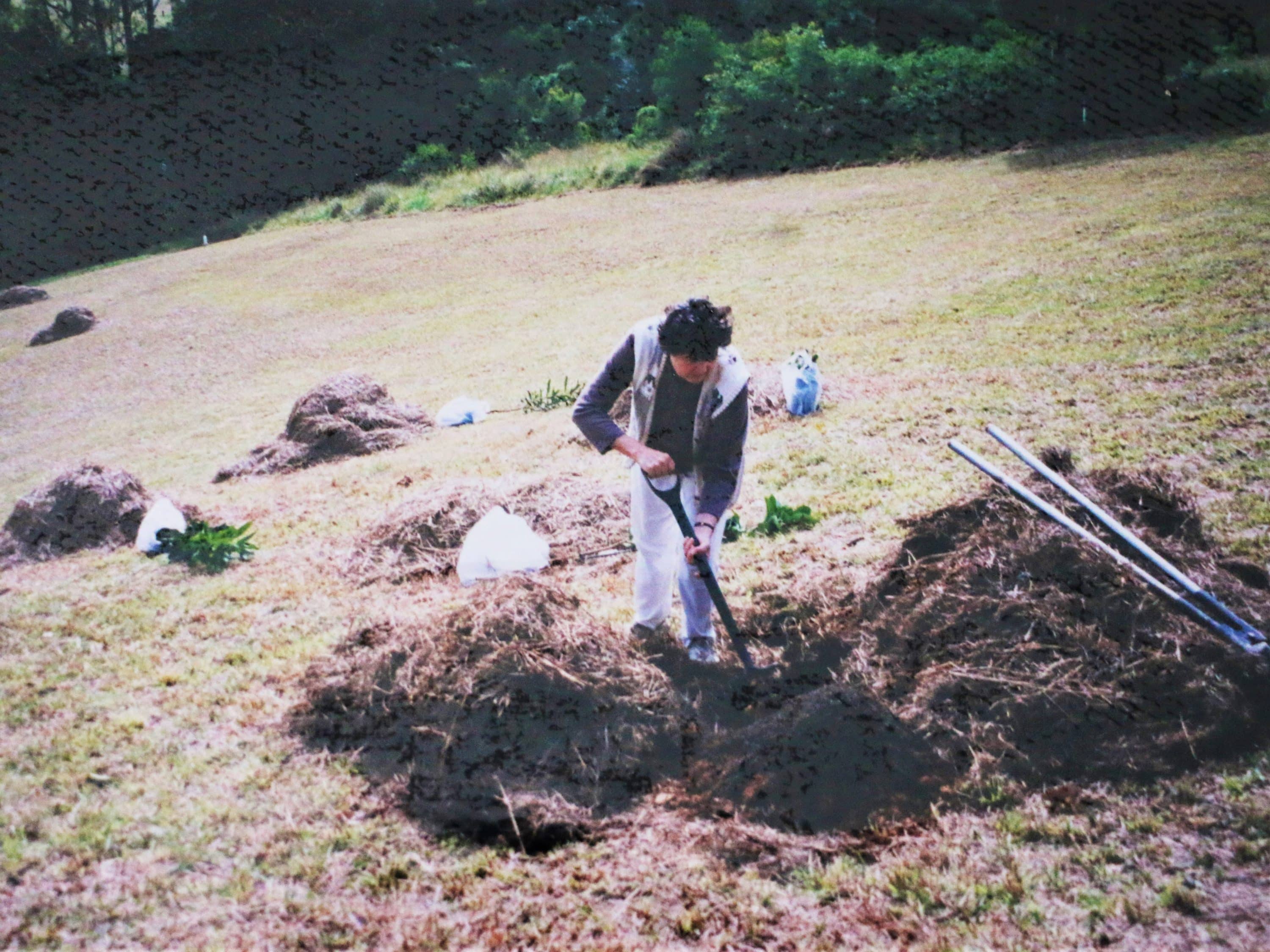 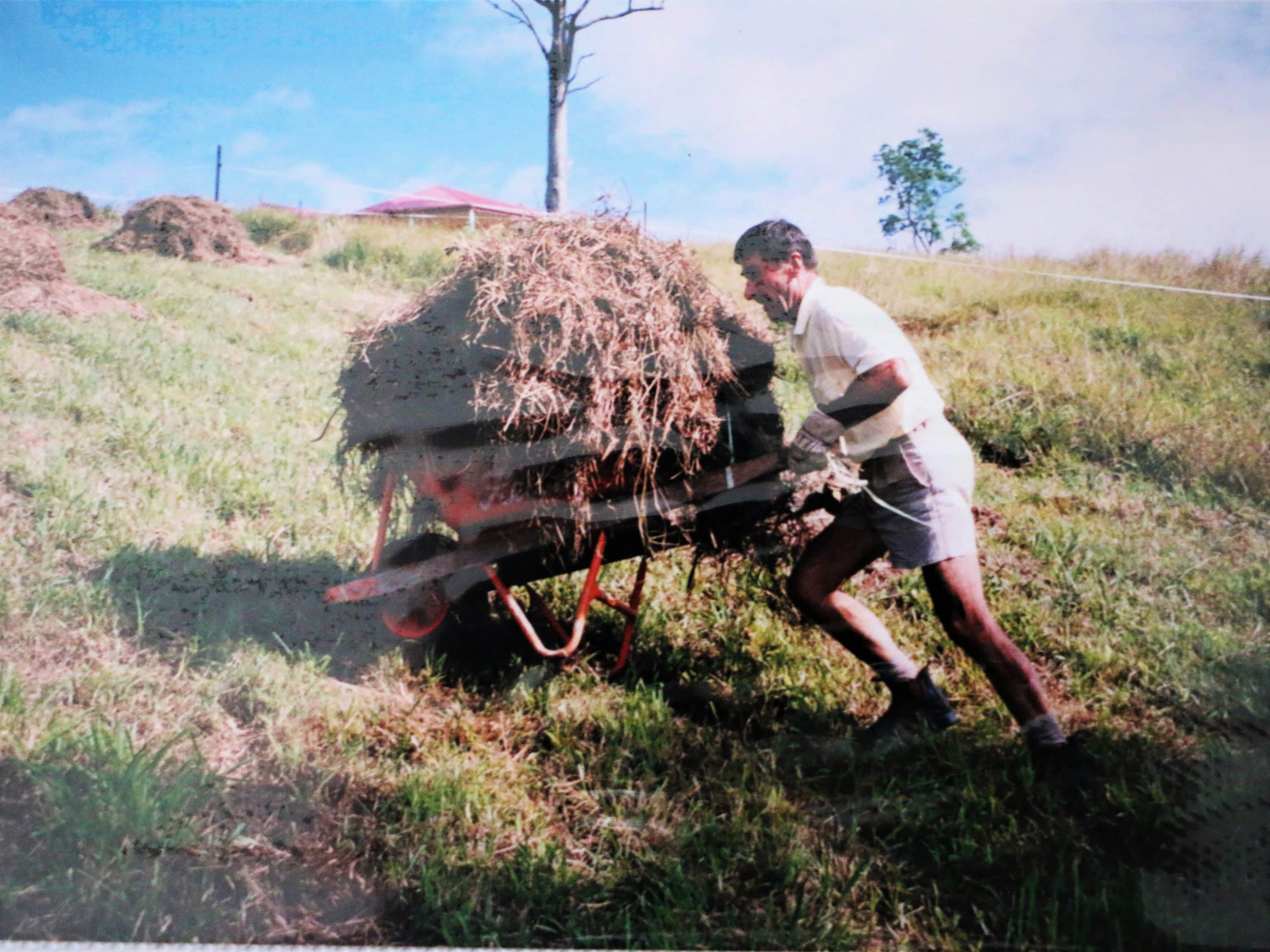 They bought a house together in the Western Suburbs of Sydney and lived there for quite a few years. Arnold was a bricklayer and Rosa was a stay-at-home mum as babysitters and day cares did not exist in Australia during those times.

They both saw the potential in Australia and mentioned that “it was a place if you stuck to something you could actually get somewhere with it.” They also spoke fondly about how they love the way of life here, the climate and job opportunities that living here has provided.

Arnold shared with us that in Germany, he often could not work for four months in the year due to the cold winter, but that has never been a problem here.

While living in Sydney, they would always spend their winter holidays in Noosa and slowly they fell in love with the place. They both decided a long time ago that when they retired, they wanted to live in Noosa. The last house they bought was an acreage in Black Mountain, a rural locality in the Shire of Noosa.

In 2021, Arnold had a stroke which meant they had to sell their house and start a new life at Arcare Noosa, shortly after Rosa moved into the community too.

They both said that they “enjoy living at Arcare Noosa as it’s a good place to live, it really is.”

They also mentioned that their favourite ‘hidden place’ in Australia is Hell’s Gates, Noosa where the views are breathtakingly spectacular. 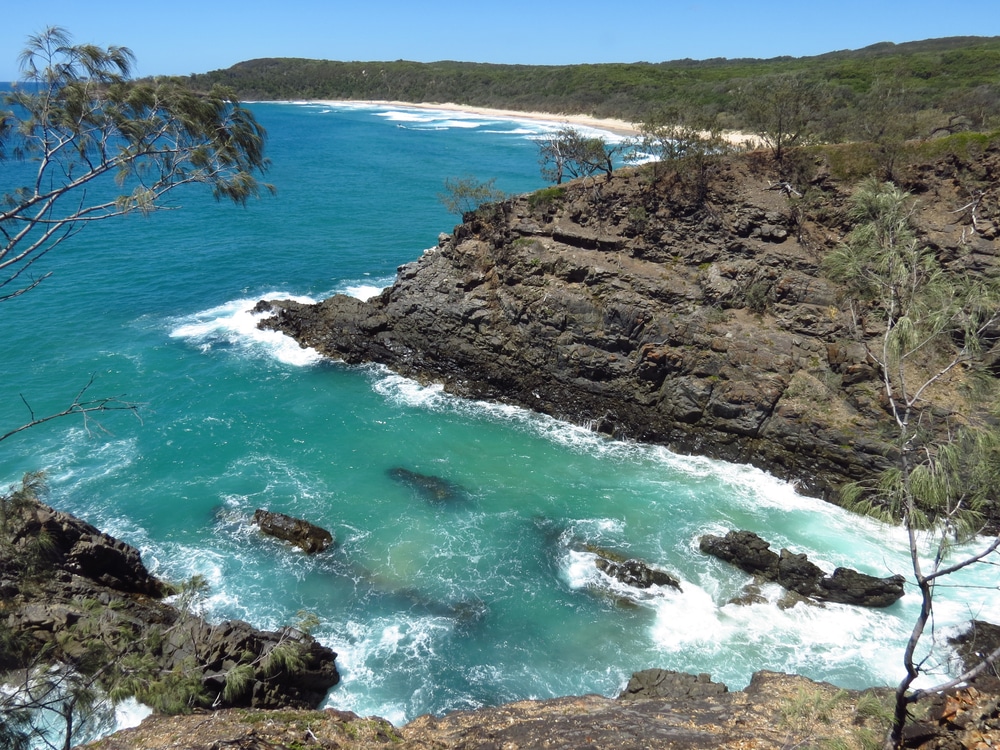