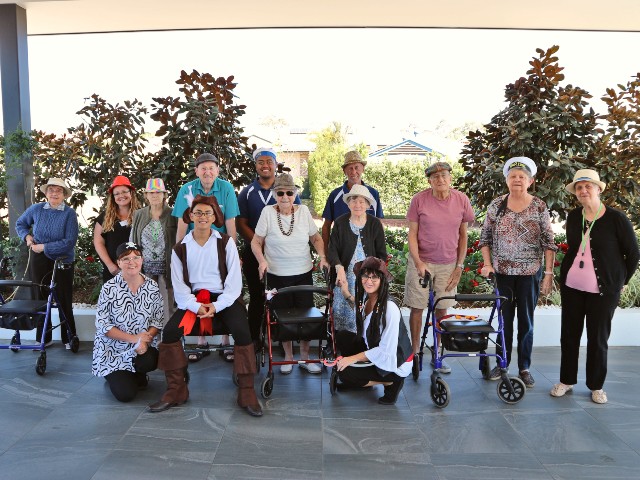 One step at a time with Arcare Parkinson’s Steptember Program

For the first three weeks of September, Arcare Parkinson organised a Steptember Walkathon to encourage walking as part of a healthy lifestyle.

Ute the residence physio ordered pedometers for every participating client and recorded their progress every single day.

There were organised walks as part of the activity calendar, and team members and family members were also encouraged to go walking with the client.

We invited a special guest, Kate from the Heart Foundation to give a talk on the benefits of walking.

Team members also noticed there was an increased number of steps on some of the client’s pedometers after the talk!

“During the program, we noticed that some of the clients were starting to eat healthier foods and make healthier choices. This Steptember Walkathon has really inspired them to rethink their lifestyles” Ute explained.

As the last organised walking activity, everyone put on some funky hats and dressed up as pirates to celebrate ‘Talk like a Pirate Day’.

As everyone walked to the nearby duck pond, where they got to enjoy a few laughs and ice blocks.

“You two must be the friendliest looking pirates I have ever seen!” client Lionel commented on JR and Jodie pirate costumes.

We concluded Steptember with an awards presentation, where certificates and gift vouchers were presented to the overall winners.

We also gave a teddy bear prize to client Ivy who had the least number of steps.

A big congratulations to all who participated!

Everyone commented on how great it was to see people walking more and encouraging their friends to join them for that extra lap! 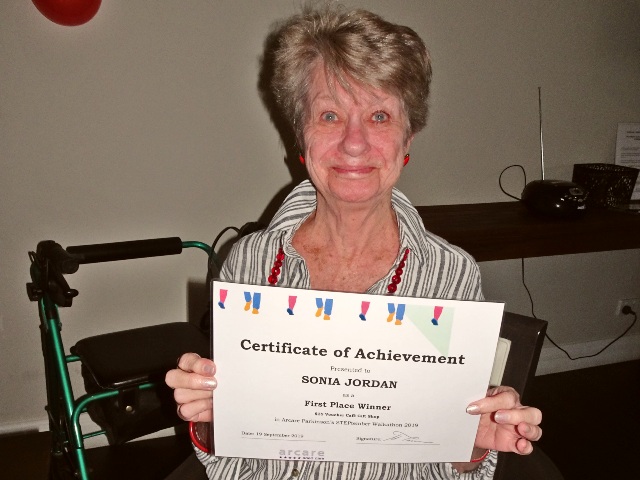 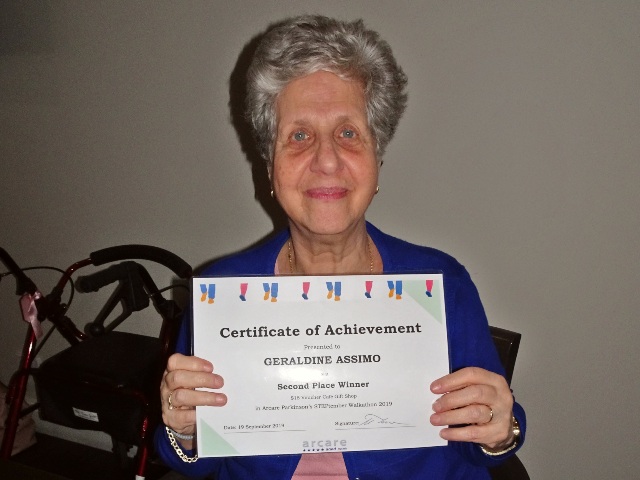 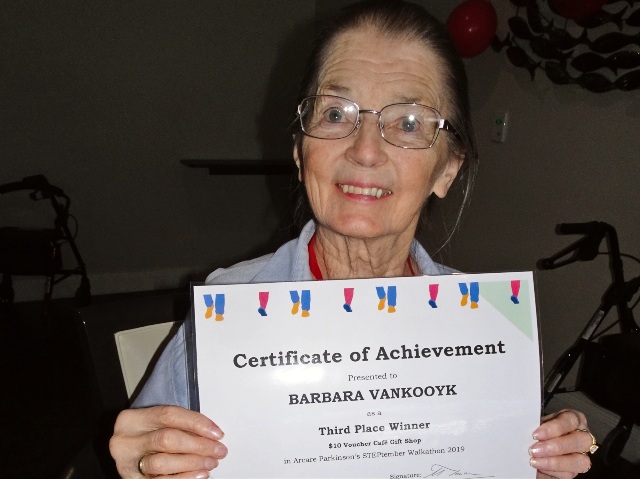 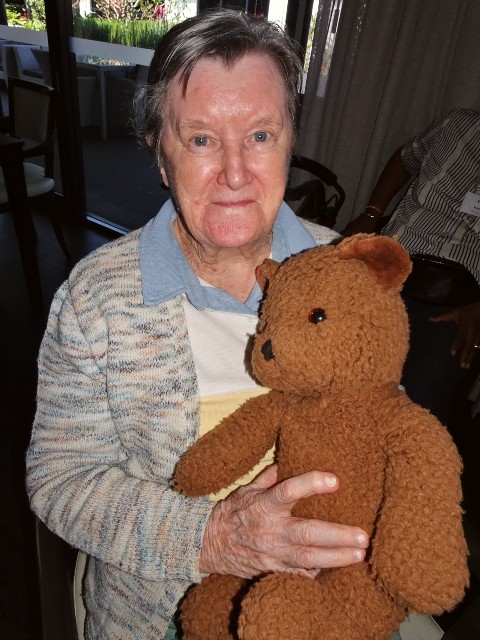 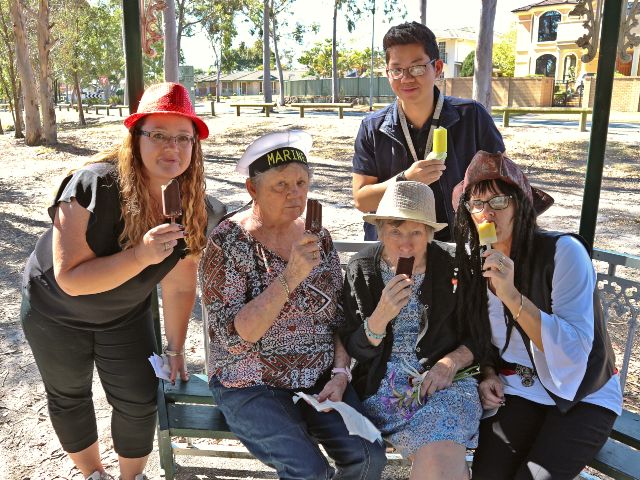 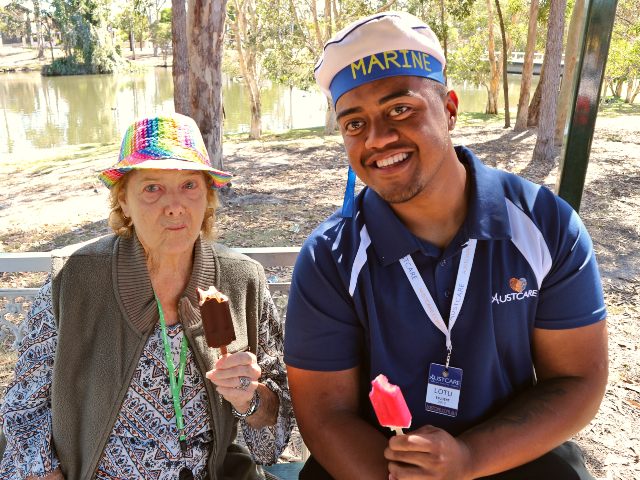 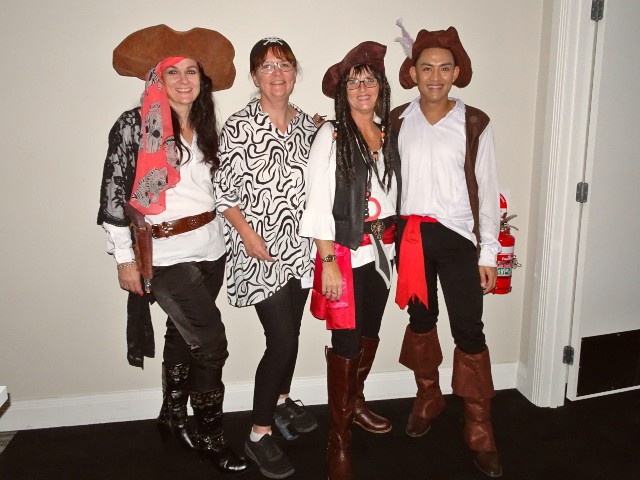 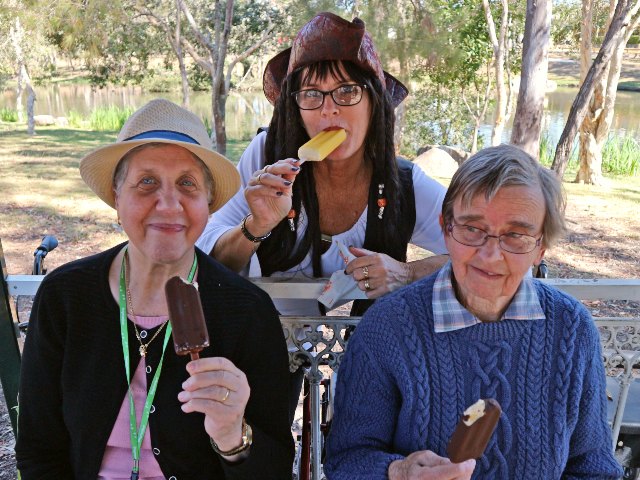