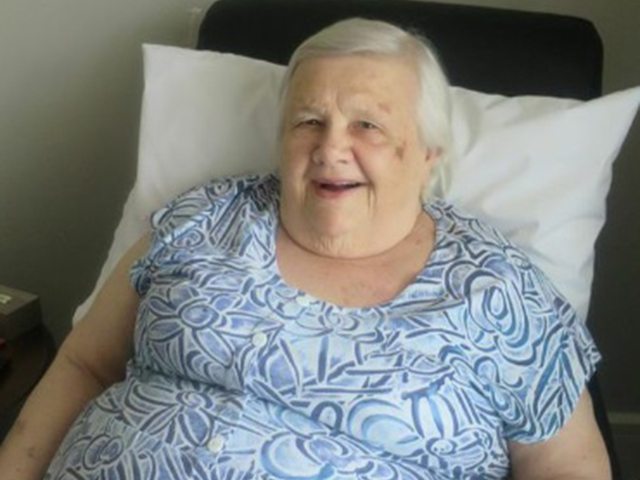 Frieda Devereux has kindly shared her interesting and adventurous life story with us and we cannot wait to share it.

Frieda Hertha Auchenbach was born in 1930 in the European country, Lithuania. At the aged of ten, her family moved to Germany where she completed her primary and secondary education, and in 1949, she moved to England to complete her nursing studies, and later commenced her midwifery studies.

In 1955, she married her husband Herbert Devereux, who was a maths teacher and after five years of marriage, they welcomed their first and only child, Peter, who went on to study dentistry. Peter met an Australian girl, who he later married, and he relocated to Queensland.

In 1990, Herbert unfortunately passed away and Frieda decided to move to Peregian Springs to be closer to her son and his immediate family. Frieda has been a resident at Arcare Peregian Springs for the last six months and loves it. Some of her hobbies and interests include embroidery, knitting, reading, painting and watching television documentaries and true life stories.