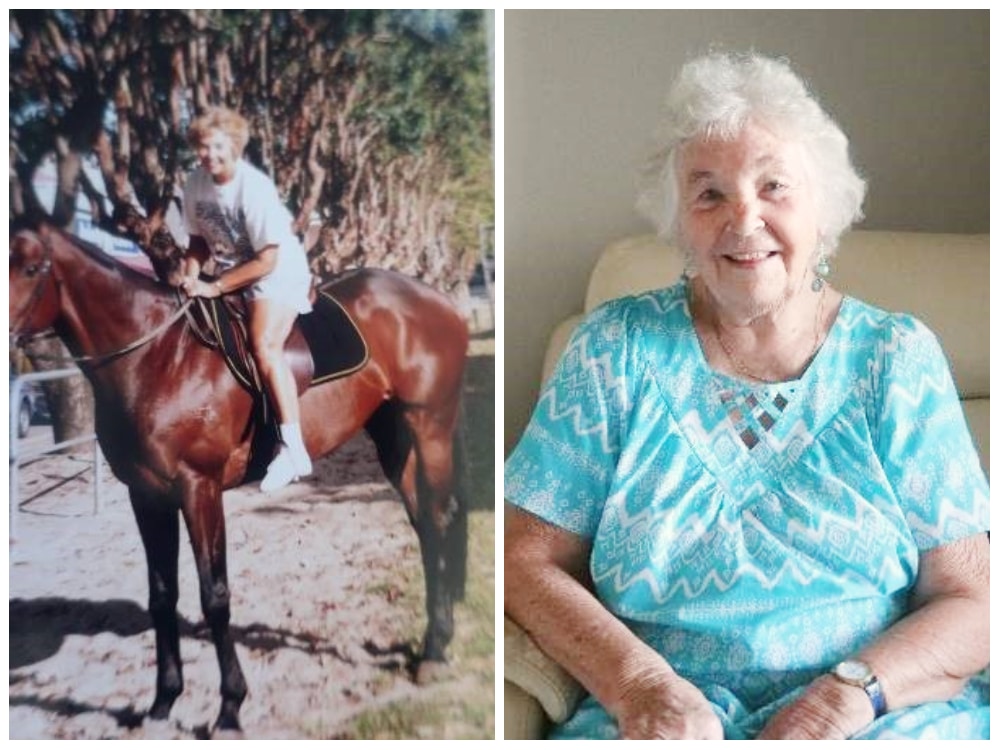 We aim to celebrate the diverse stories and backgrounds of clients at Arcare aged care residences across Australia.

One particular lady named Jean Bradshaw at Arcare Peregian Springs is proud to share with us her story.

Her story is one of love between a family that goes beyond oceans and continents and a story of friendships made through adventures across the nation.

Penning her story has given Jean a sense of purpose, fulfillment and continuity and we are encouraging all clients to share their story with us.

Life in Nigeria and in the UK

I was born in Southport, Lancashire, UK, in December 1933.  My sister was born four years later.  My father spent his whole working life as an accountant in the tin mines in Nigeria, West Africa.  At the outbreak of WW2, my mother, together with a baby and myself aged 6, flew out to Nigeria to join him and we stayed for the duration of the war, only returning to England in 1946.

On our return, my sister and I were put straight into boarding school as we had little education. My parents returned to Nigeria as my father had not yet retired and by this time, I had a little brother so he naturally returned with them. My sister could not settle at boarding school, so she went back to Nigeria and they stayed there until they were both old enough to go to school. My mother moved back to live in the UK permanently until my father eventually retired.

When I was about 9 years old, I appealed to my parents that I wanted to have my own horse as I had always been passionate about horses. I eventually persuaded my parents that I should have my own and one day, to my great delight, my first of four horses suddenly appeared in our garden, complete with everything he needed so that I could ride him. And I did this twice a day, in the morning and afternoon as we had very hot tropical sun from being near the equator, so we had to be protected from it if we were out in the daytime.

Due to the lack of education in Nigeria, I had a lot of catching up to do so I stayed at boarding school until I was 17 years old. Then, I left to do nursing in one of the big London teaching hospitals but sadly, I did not pass the exams and had to leave. I had no skills but I managed to get employment in a Government office where I learnt to type and was being paid at the same time!

I lived in a local hostel for girls and could walk to work. I used to have lunch every day in the office canteen and it was here that one day, which also happened to be my 19th birthday, when I was feeling rather miserable not knowing anybody, that I met a special someone.

Life with a loving family

A young man named Ken Bradshaw came and sat at my table with his lunch and when I told him it was my birthday, he invited me out for a drink and two years later, we were married and we stayed that way for 62 years. We had two daughters who are now both in their 60s.

My younger sister was married to an Italian she had met in England who had come over to learn the language. They had two children but very sadly, when she was only 29 years old, she became very sick and was unable to look after the children as her husband had to go to work. Ken and I offered to take the children until she was well enough to look after them but her condition deteriorated and she died. It was a big shock to us all, as you can imagine, in the end we doubled our family and had three girls and a baby boy.

I was about to go back to work when my sister died, instead I found a job in a flower nursery where the children were able to come and play in one of the nine greenhouses, which was heated in the winter and where I spent many hours working. A sandpit had been built for them to play in during the summer months, so they had a very healthy and happy childhood. We also got a puppy that played with them in the sandpit.

My eldest daughter Susan (Sue) visited Australia in October 1982 and decided to stay. Our other daughter Julie, who is now 60, met and married an Italian so they have been living in that country ever since. Julie also gave us 2 grandchildren who are both at university, one in England and the other in Italy.

Ken and I were married for 62 years until he died 4 years ago, aged 92. During our time together, we had many holidays travelling to European countries until Sue came to Australia, so naturally we started to explore this very large and beautiful country and other parts of the Pacific. With Sue permanently in Australia, we made the very big decision to sell up and move to Australia in 1991.  We could not afford to buy in the Sydney area, where she was living at that time, so we decided to move to Nerang, QLD where we bought a quarter acre block and built our home. It was a wonderful experience and it was a once-in-a-lifetime opportunity for me to have exactly what I wanted so that’s what we did, with absolutely no regrets.

Sadly, after 3 years, thieves broke into the house but left before they were able to steal anything. This experience really upset me, so we sold and moved to a gated complex in Nerang, where we were happy and spent a lot of years there. We joined a travel club and enjoyed many holidays again travelling all over Australia and made many good friends, one in particular who was on her own from Adelaide. She and I climbed up Ayers Rock very early one morning before it was stopped. We put our car on The Ghan train from Sydney to Perth across the Nullarbor Plain, which took two days with the occasional stops. We then drove up the whole of the West Coast finishing up in Darwin, which was a very nice town having been rebuilt four times after devastated by cyclones and WW2.

After nearly 3 months of travelling, we finally drove down the East Coast, finishing back in Nerang. Through friends we had made locally, we were introduced to their other friends from Tasmania who visited Queensland for a holiday. We asked them if they would house sit for us for about 3 months and they jumped at the suggestion. So, this is what we did and we were very happy with this arrangement. We did it several times and this gave us the opportunity to travel around knowing that the house was in good hands and nobody was breaking in.

As I said earlier, Ken died 4 years ago, my daughter Julie is still in Italy, Sue lives a five-minute drive from Arcare Peregian Springs and I am now in full-time Aged Care. I wonder what our next adventure will be? 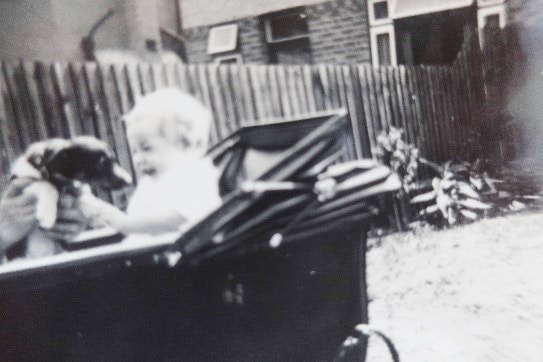 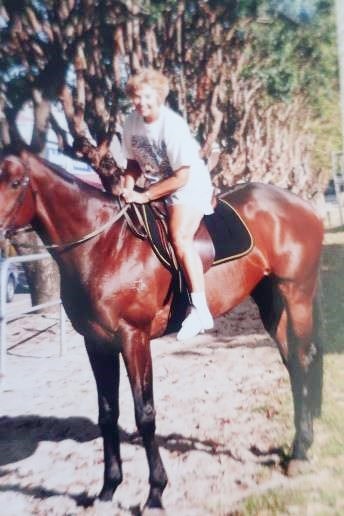 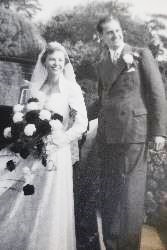