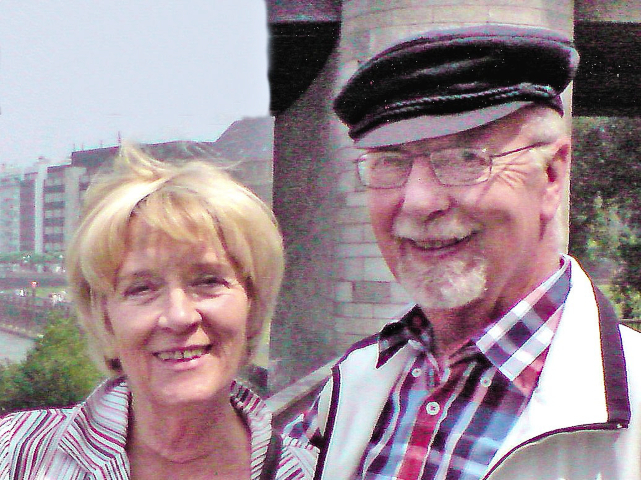 Arcare Peregian Springs celebrates the individual, inspiring life journeys that give our clients a sense of continuity.

A third generation Australian, Carl can trace his ancestry back to Germany. He was born in Melbourne and always wanted to be an engineer – not a refrigeration engineer like his father but a in branch of engineering that would give him opportunities for travel.

He graduated from Melbourne University, then undertook post graduate studies that included International Business Administration at Harvard and Stanford Universities in the USA.

His interest in metallurgy led him to a job with Mount Isa Mines. He was with the company for 40 years. He spent the first 11 of these in Mount Isa where he gained experience in mining.

He then moved to Brisbane to the head office of MIM Holdings and was appointed General Manager for their European interests. In 1991 he went to Duisburg in Germany. MIM Holdings had acquired a huge zinc smelter and Carl went there as their representative.

Gisela was born in Moers, a town on the Lower Rhine. As there was a lot of industry in the area it was heavily bombed during the war and there was  scarcely a house left standing.

Her father was wounded and traumatised by his war experience. However, being a doctor, he was better off than many. He restored a house and they shared it with homeless families.

Gisela grew up in difficult times – food was short and there were few services. A degree in Commerce at Cologne University led her into a rewarding career.

There was a great deal of rebuilding and a strong demand for steel and other metals. She had sound knowledge of technical terminology and company law; her skills as an interpreter and researcher were also in demand.

In 1991 she had a job in Duisburg with a company that had a huge zinc smelter; it was managed by Carl.

For three years they were colleagues – she addressed him as Herr Hoffman – but when he came to say goodbye before returning to Australia they agreed that they had known each other for long enough to use their Christian names. She received a card from him – a special card of the symbolist painter Gustav Klimt – informing her that he would be making a short visit to Duisburg; she offered to collect him at the airport.

They wrote many letters to each other and he eventually managed to persuade her to come to Australia. It was not an easy decision to leave her friends and her homeland but she arrived in Brisbane in September 1997.

It was off to a fun start when Carl arrived late at the airport to meet her as he had taken the wrong turning off the freeway.

After starting a life together, he took her to Buderim and they built a house.

Now married and retired, Carl who has always been attracted by wine and music, wanted to live in Germany. In 2005 they sold their house and bought an apartment in Hamburg.

Gisela was granted Australian Citizenship at a ceremony in Berlin in 2008. They enjoyed many concerts and wonderful food and wine until they returned to Australia and moved into Twin Waters Retirement Village. Carl came to live at Arcare Peregian Springs on December 29th, 2016. 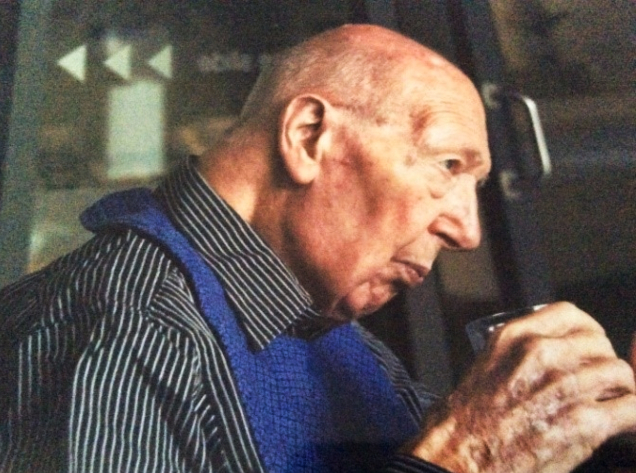