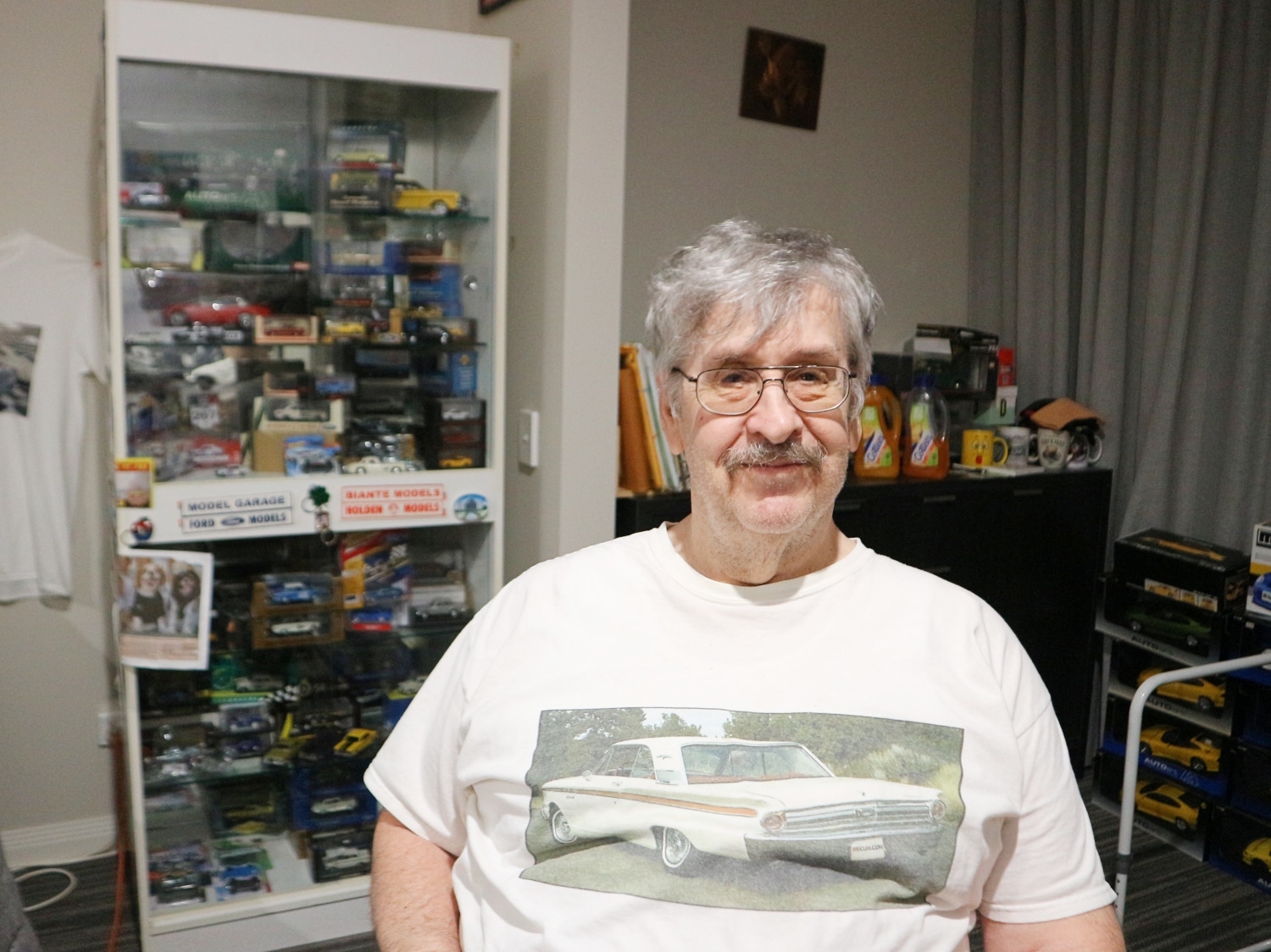 A growing collection of model cars with Don at Arcare Parkinson

Resident Don Covington at Arcare Parkinson has been collecting model cars for about 60 years and his collection has grown to over 500 cars, with more in storage.

As a child, Don was unable to play contact sports and would often be in and out of hospital for appointments.

So, to bring a smile to his face, his loving mum would stop by the shops to buy him a model car after each appointment.

Now, Don orders the cars from his friend Jeff’s dealership in Parramatta.

His favourite car to date is the American Muscle Car because it is built in Australia and has a powerful engine.

“The Muscle car is very powerful even though it has a small body. It is very fast so you’ll often see it in drag circuit racing,” Don said.

And the most expensive model car in Don’s suite is the Surfer Orange Ford XY Falcon Phase 3 GT-HO at $2.5k.

“If I had my time over, I would have loved to go to some world class car museums in America,”

“And maybe even go for ride with other car enthusiasts,” Don shared.

In his four years at our community of Arcare Parkinson, Don has received support from friends and team members.

After seeing his collection of cars, the team decided to provide a more accommodating room for him and his custom car cabinets.

“The team here are great, they have really supported me in my interest,” Don shared.

When asked about what he loves most about collecting cars, he said, “It’s the variation of colour and seeing the accuracy of the models to the real thing,”

“You bring it home, take it out of the box, find the right spot for it – it’s all part of collecting,” Don explained. 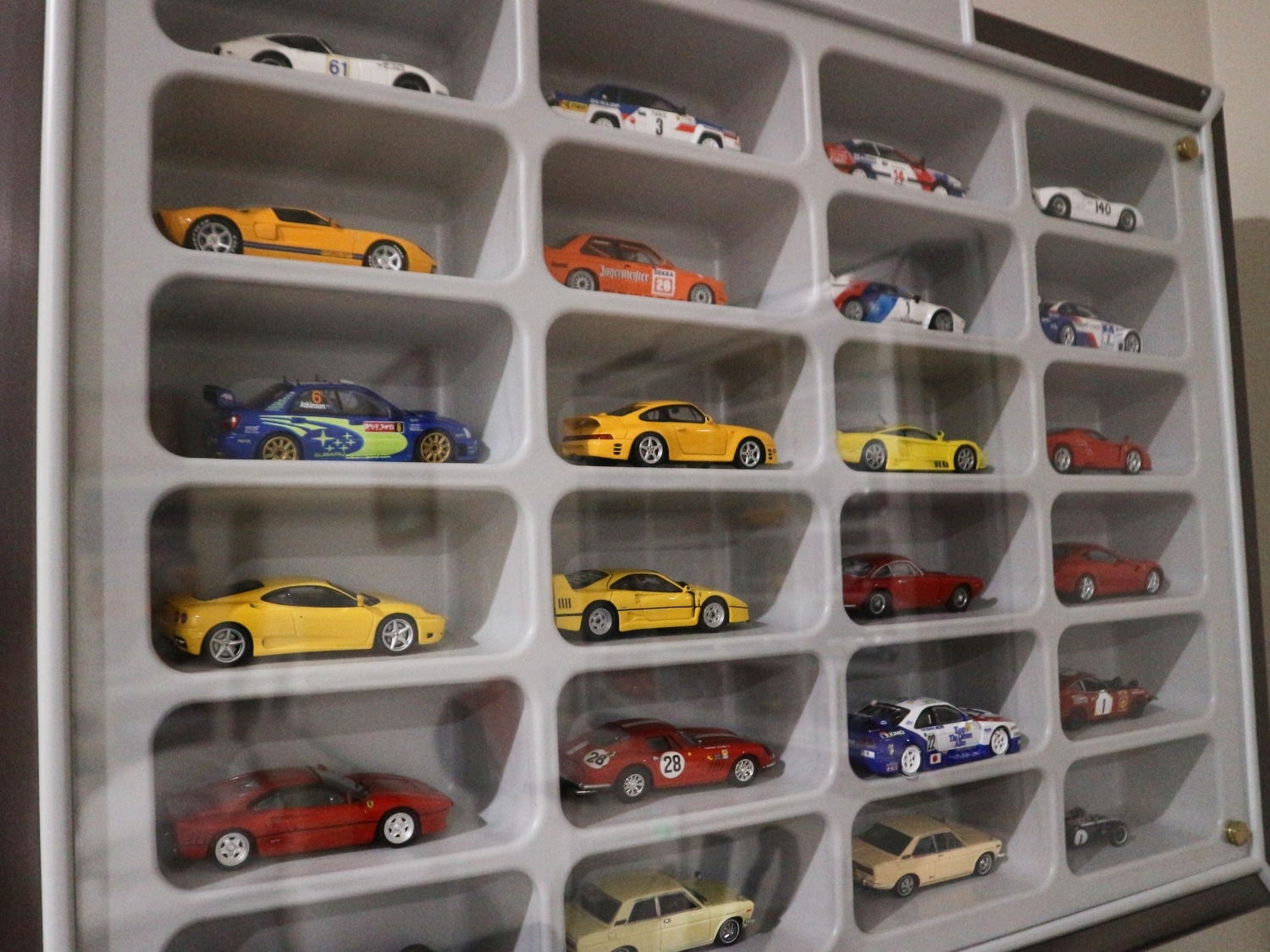 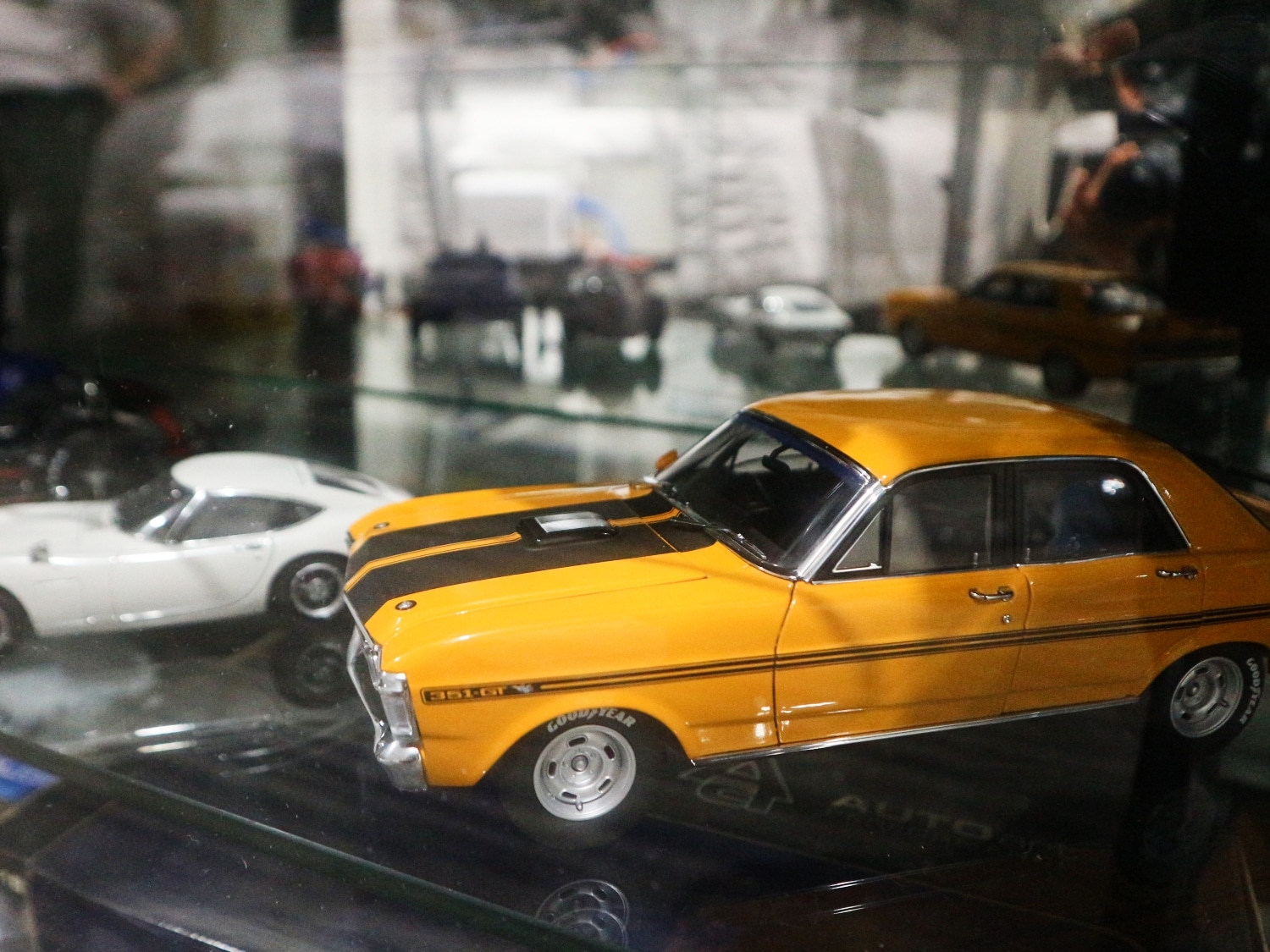 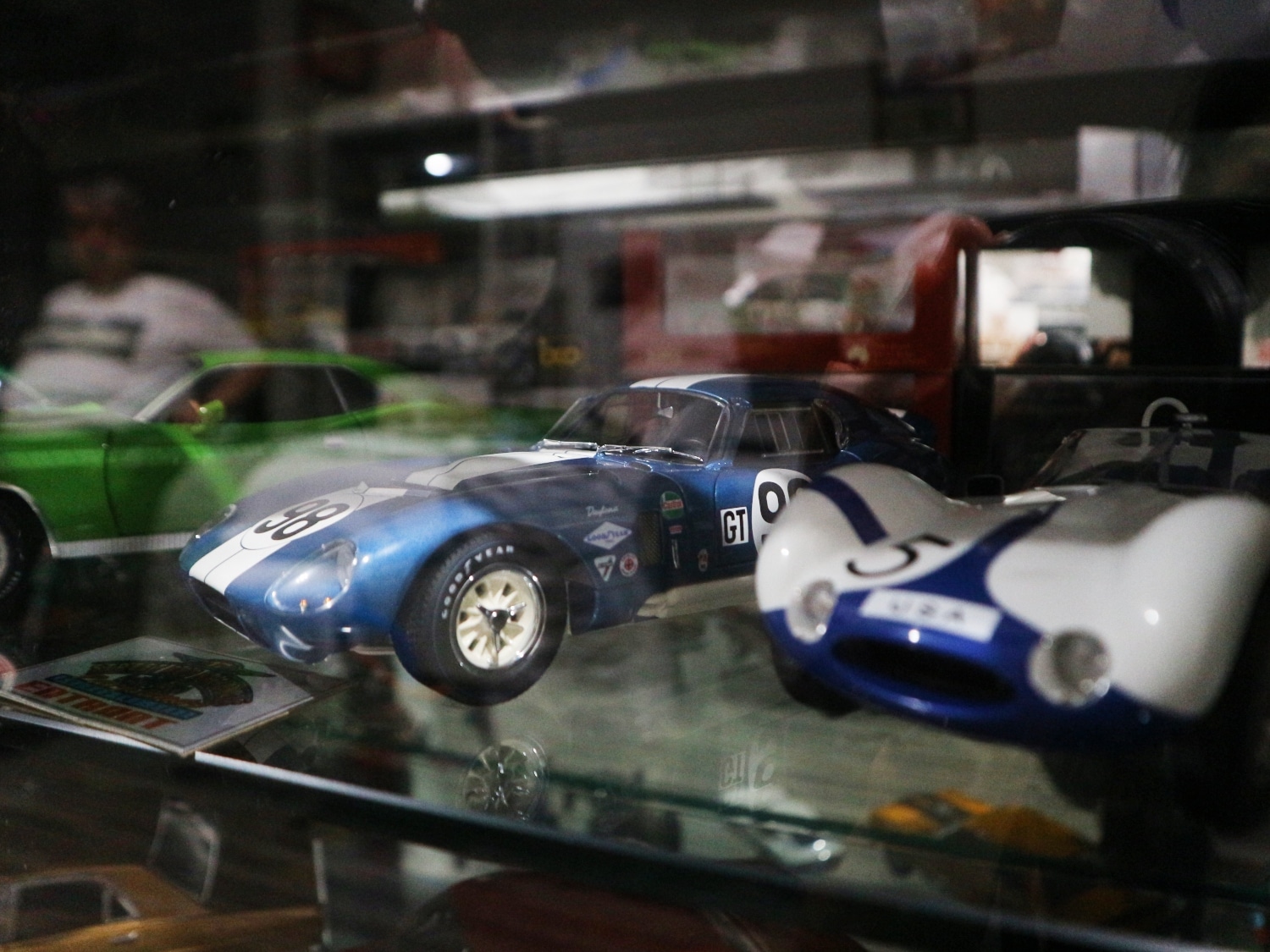