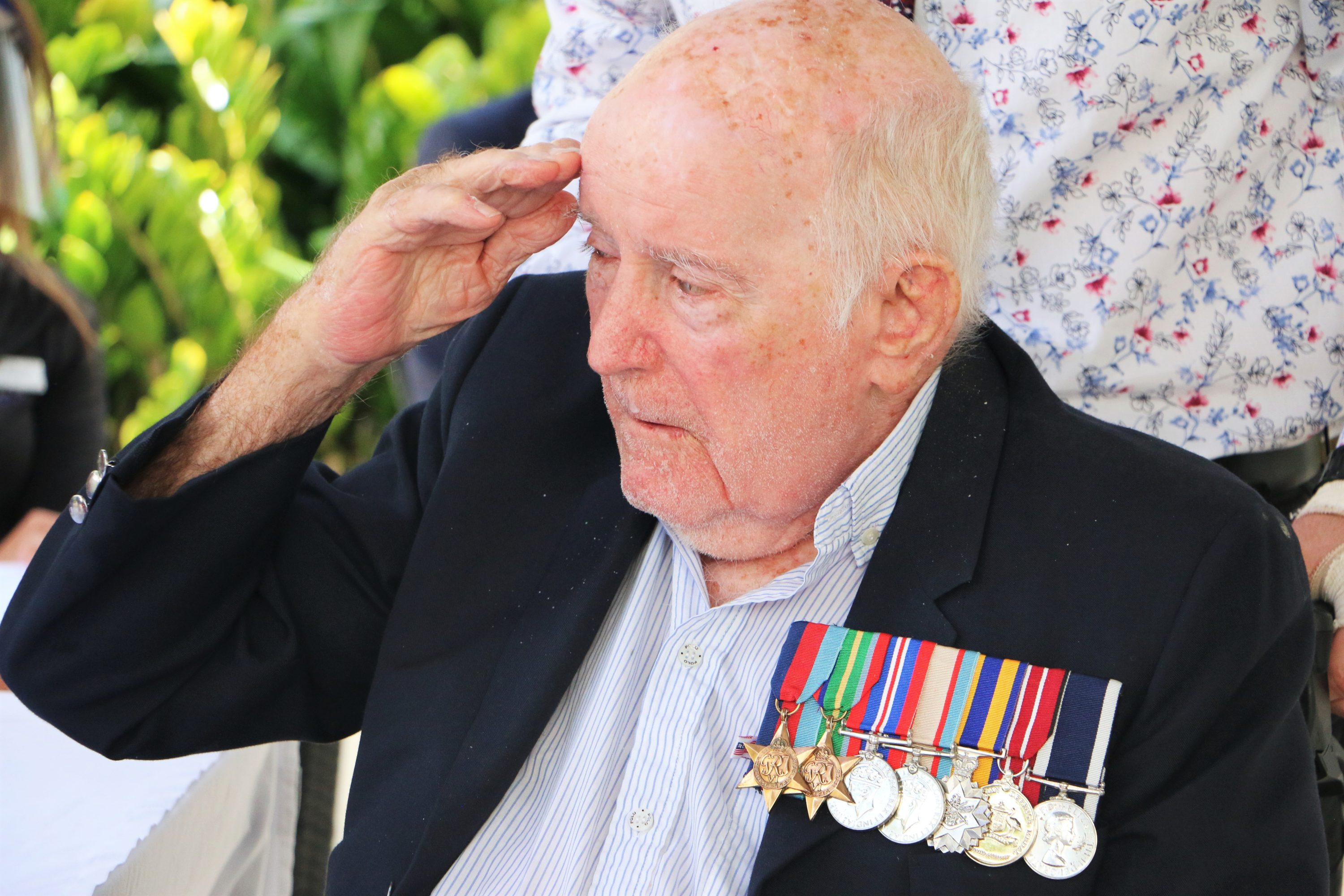 Arcare Taigum held a ceremony in their theatre and gave out handmade poppies, while Arcare Parkinson commemorated the day with a service in the courtyard and handmade ceramic poppies displayed in the garden. North of Brisbane, Arcare Caboolture also invited Minister Ron Stocks, Glen Willmann from the local RSL and residents to be a part of the event.

On the Gold Coast, Arcare Hope Island organised a ceremony involving Volunteer Arcare Chaplain Robert McDermott who performed the Prayer for Remembrance, retired Lieutenant Colonel Douglas Oliver from the RSL North Gold Coast Sub-branch who presented the Address, and resident Jill Oldfield who read the poem, “The ANZAC on the Wall”. 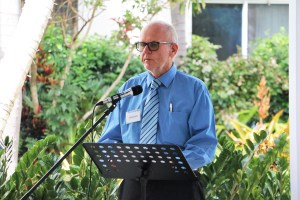 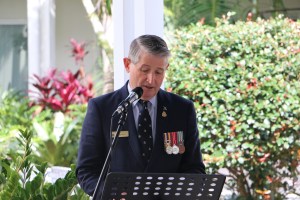 There was also a dedication to the war heroes, including those residing at our Arcare residences. Then, the Ode to the Fallen and the Last Post were played, followed by one minute of silence, The Rouse, The Australian National Anthem, and the New Zealand National Anthem.

The poem “A Salute To Our Soldiers” was also recited by Arcare Hope Island Residence Manager, Archie Ray. 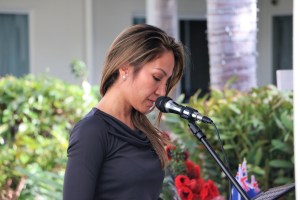 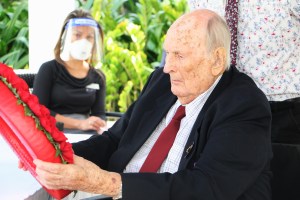 Some of the ex-servicemen and women who currently reside at Arcare include Lieutenant Commander Chris Sanders who served in the Royal Australian Naval for 40 years. During that time, he served on the HMAS Sydney, Melbourne and the Warramunga Tribal Class destroyer, which was named after the Aboriginals. 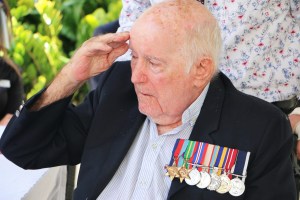 “The ANZAC Day service was a true tribute to those who served, and I am thankful for it,” Chris shared.

Other special mentions include Private Dennis Trott who was the former President of the Runaway Bay Sub-Branch RSL, Valerie Blair who was Third Officer in the Women’s Royal Naval Service (WRNS), Margaret Kwong who was in the Australian Army Medical Women’s Service (AAMWS) and Zhivco Srebroff. 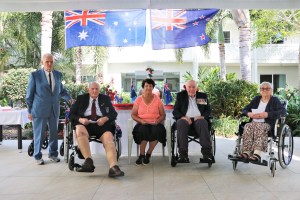 We will remember them, lest we forget.