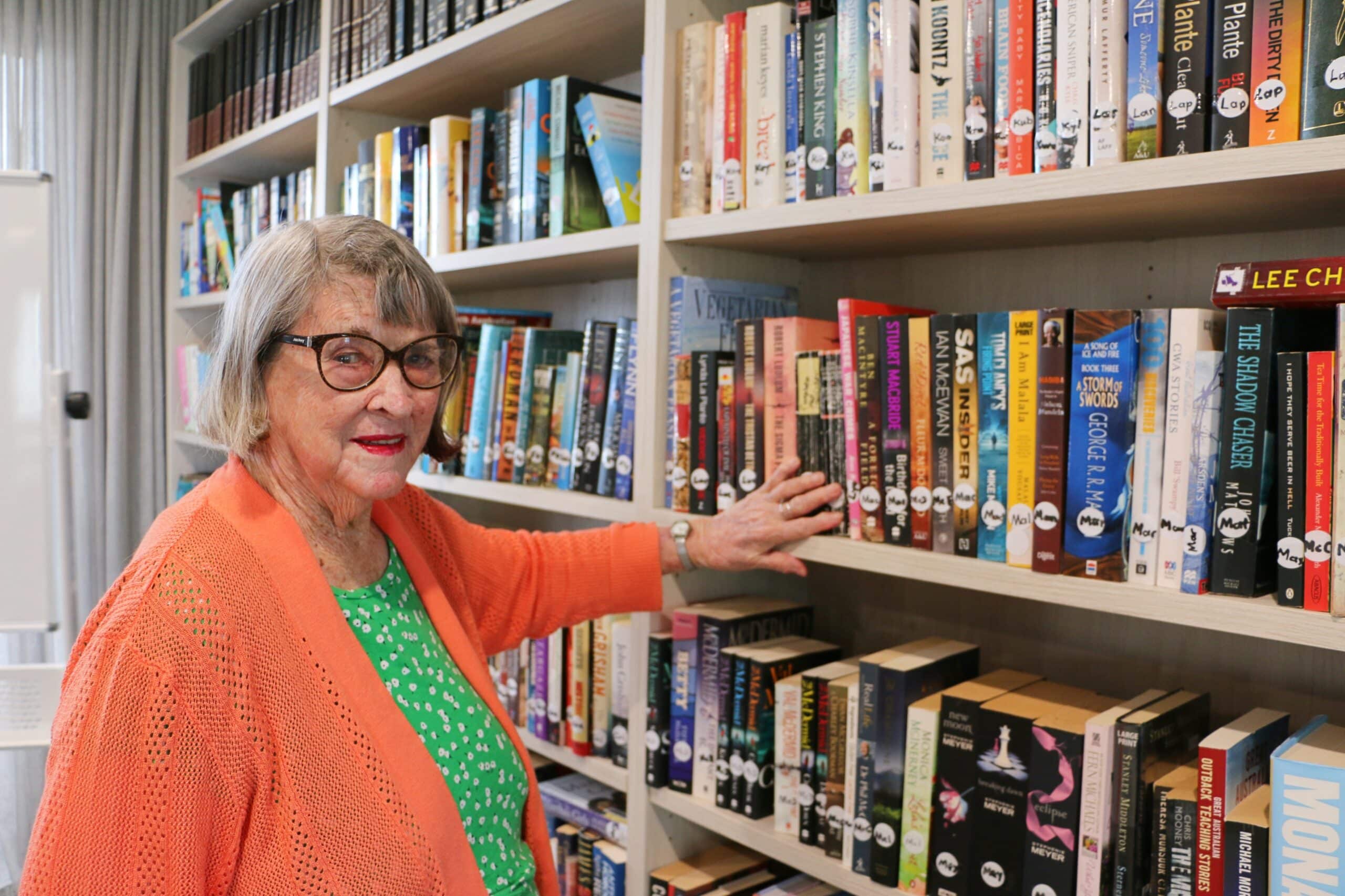 Residents at Arcare Springwood have formed their own Book Club where they discuss a range of interesting topics and current affairs.

The group has been meeting for a few months now and they meet every second Monday.

The Book Club was formed after the library bookshelves were installed and it was slowly filled with books donated from family members and the community. 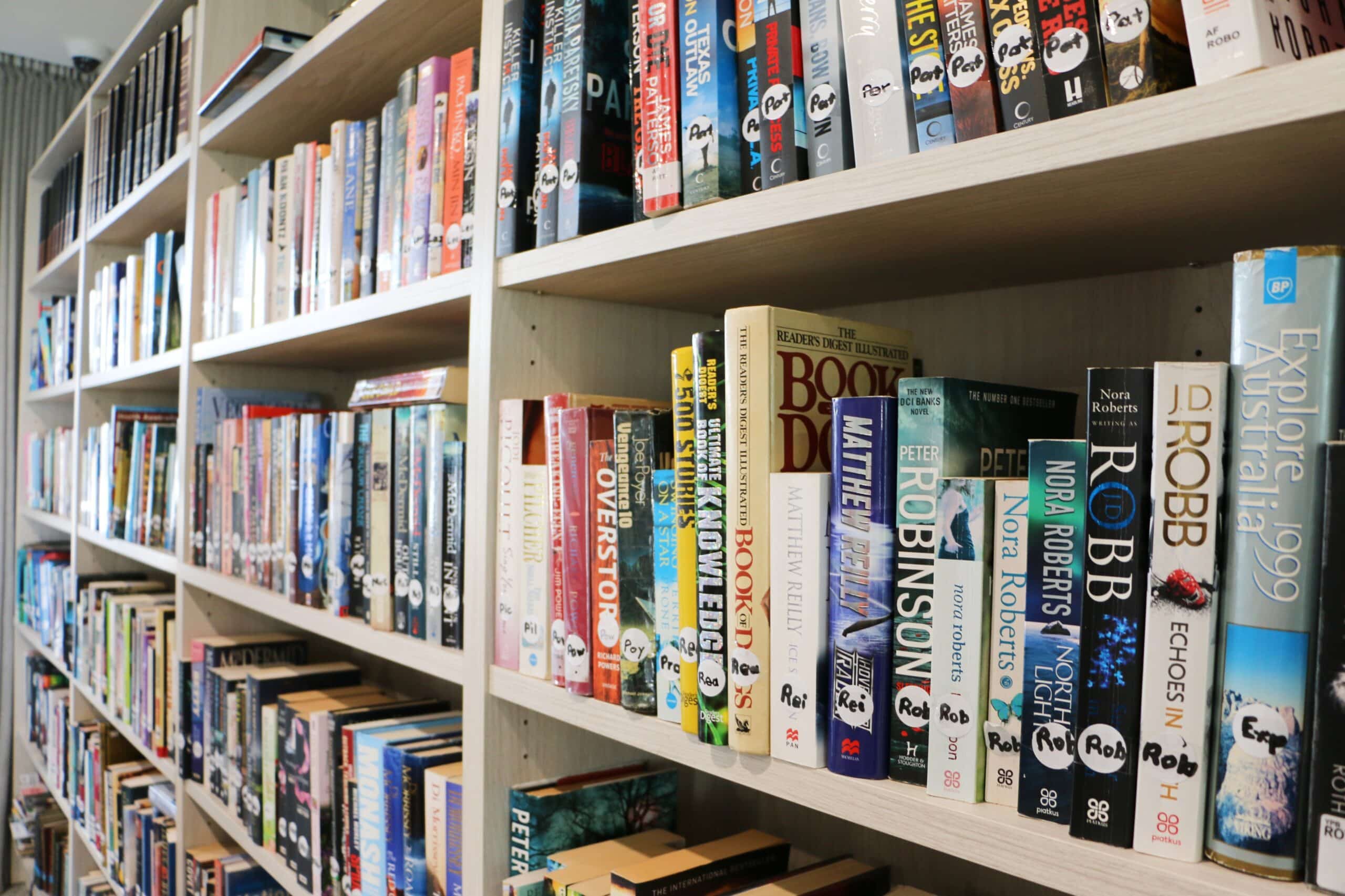 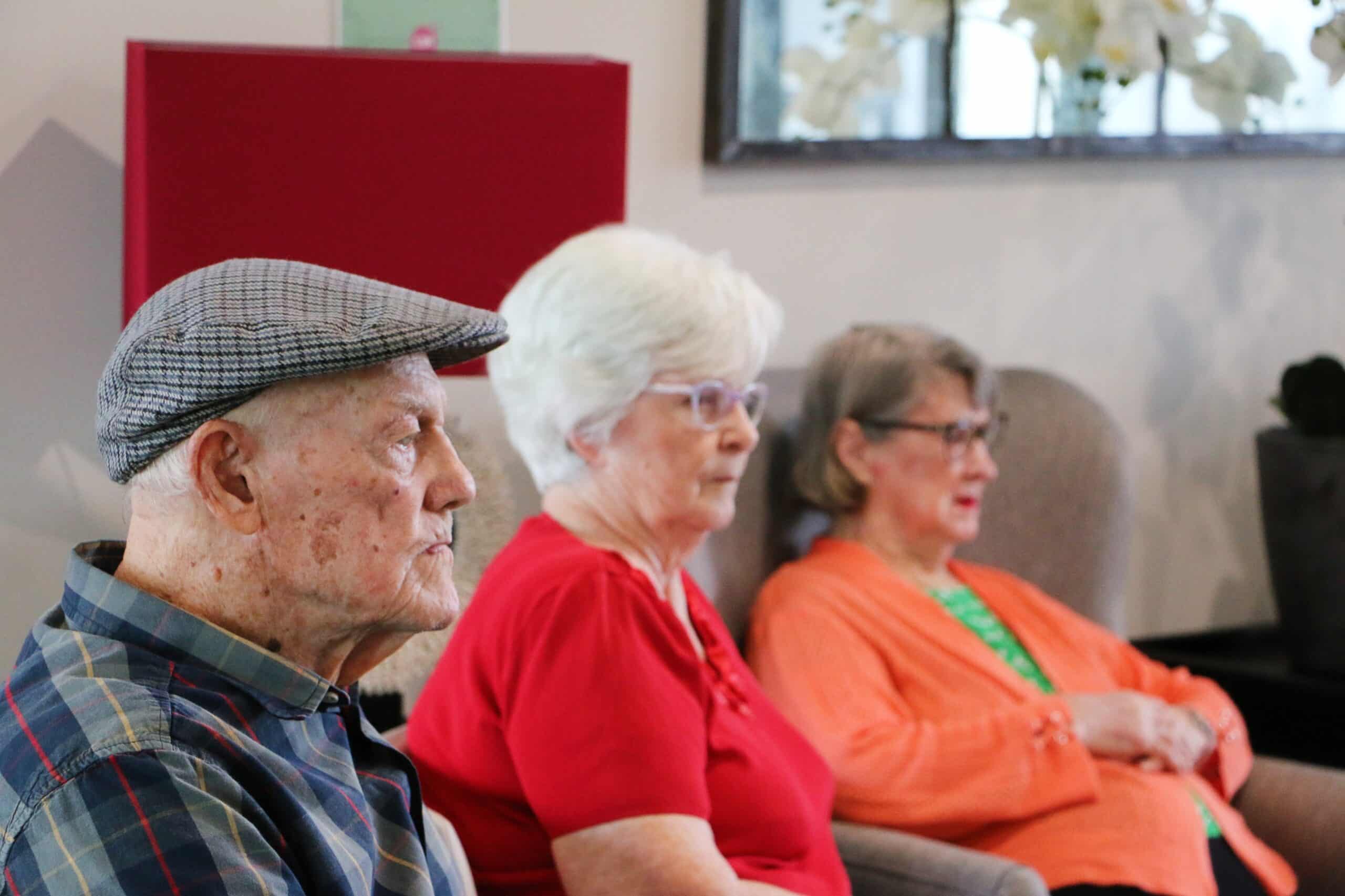 Resident couple David and Colleen Walsh moved into Arcare Springwood two years ago and are avid readers themselves.

They recommend books to the other club members, they lead the discussion, they also do their own research and source their own content.

“The Book Club is intellectually stimulating for them as they share their knowledge and experience. It is also a platform for discussion and sometimes it can be quite controversial and deep,” Lifestyle Co-ordinator Debra said.

Sometimes, they also refer to the Arcare Bulletin and local newspapers for other topics that pique their interest.

One such book that David has recommended is “Great South Land” by Rob Mundle, which is about Australia’s maritime history. 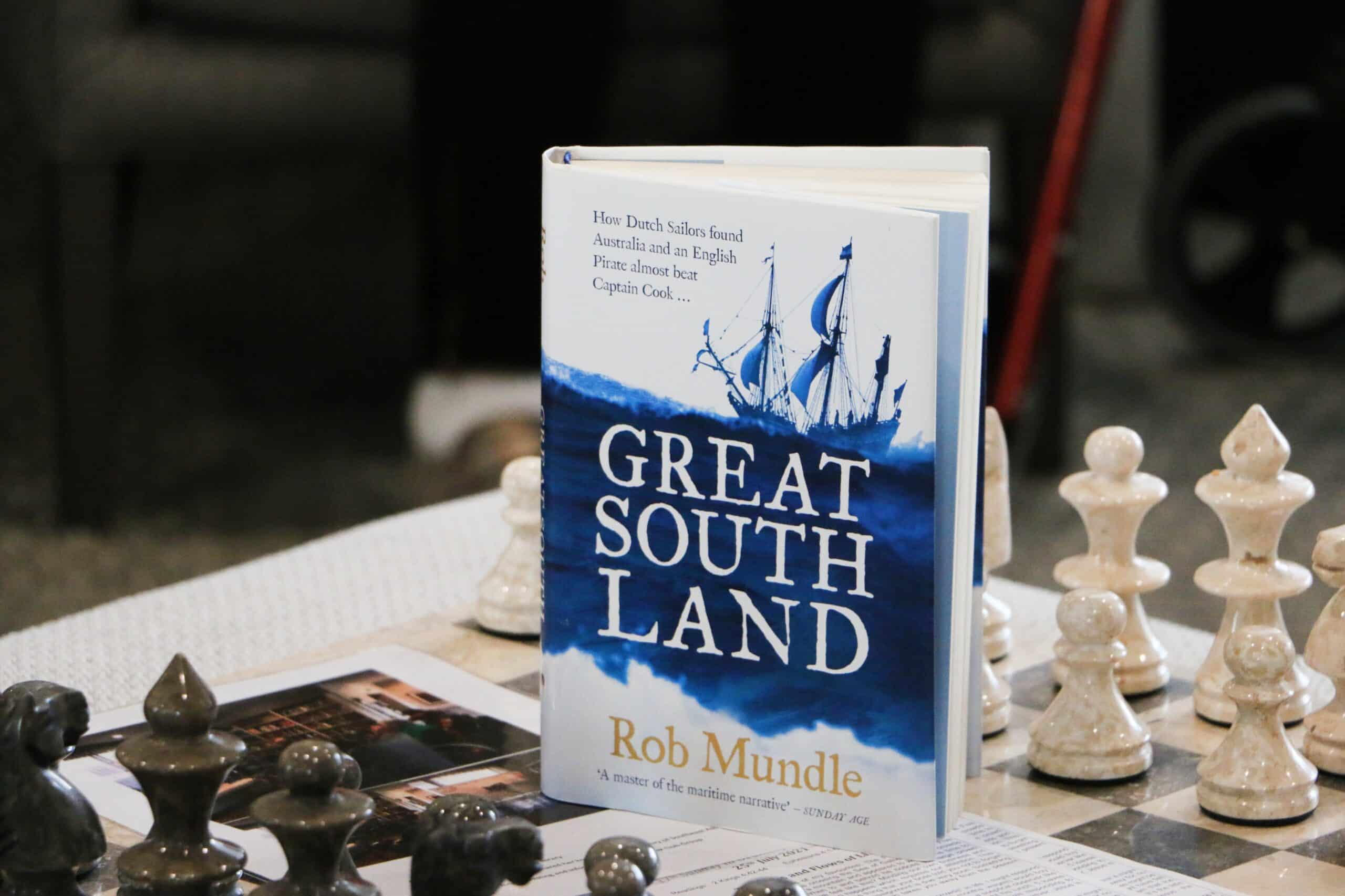 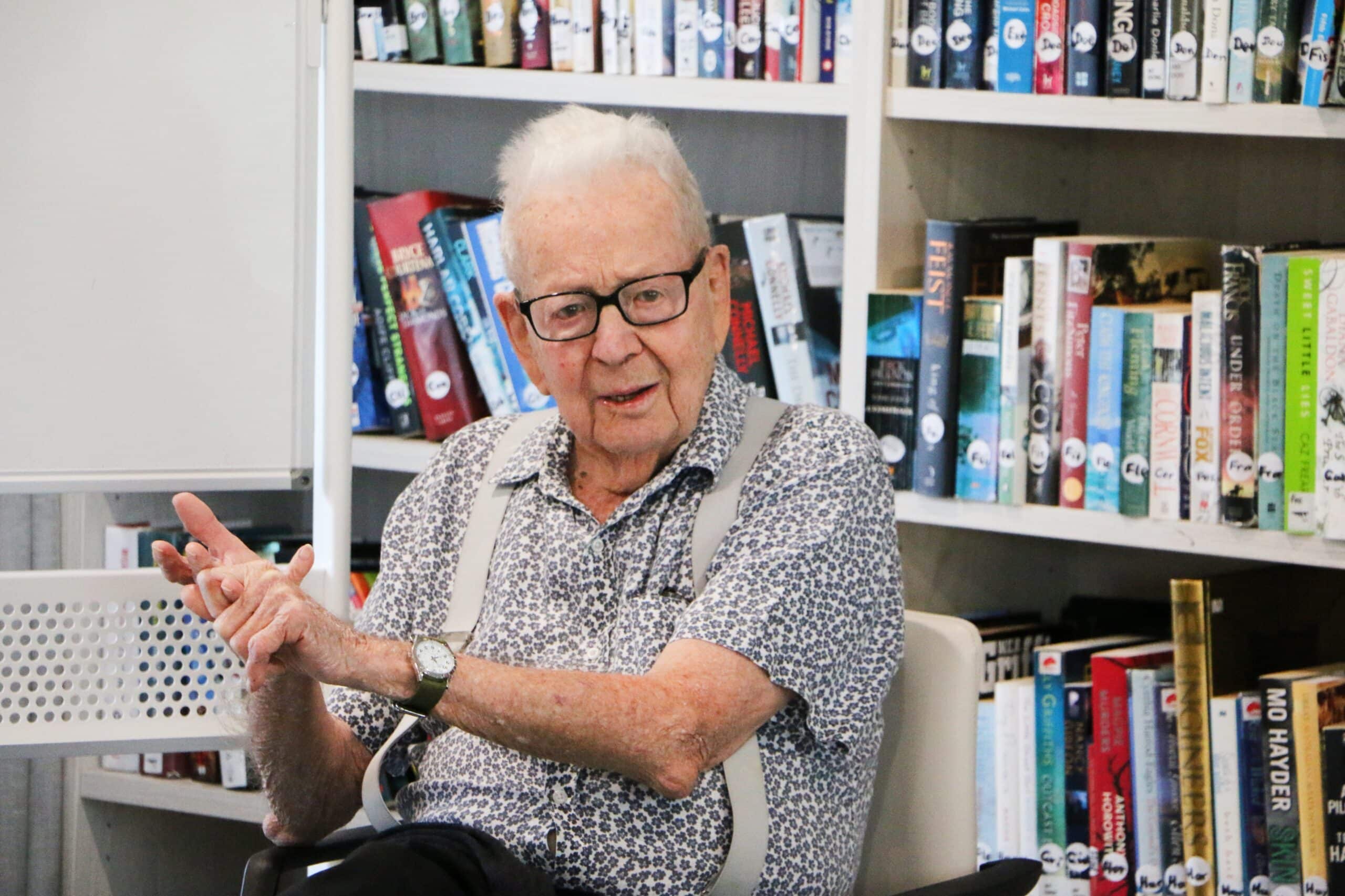 And today’s timely topic at the Book Club was about “Water” where David discussed the rivers in China and Australia, how water is such a precious resource and humans’ environmental impact on its conservation.

Both David and Colleen obtained Bachelor’s degrees in their younger days, but they also obtained their two Master’s degrees when they were in their 70s. (Master of Arts and Master International Relations at Griffith University).

“I love to keep up with politics and world events; every day we would watch ABC, Al Jazeera, BBC and more,” David said. 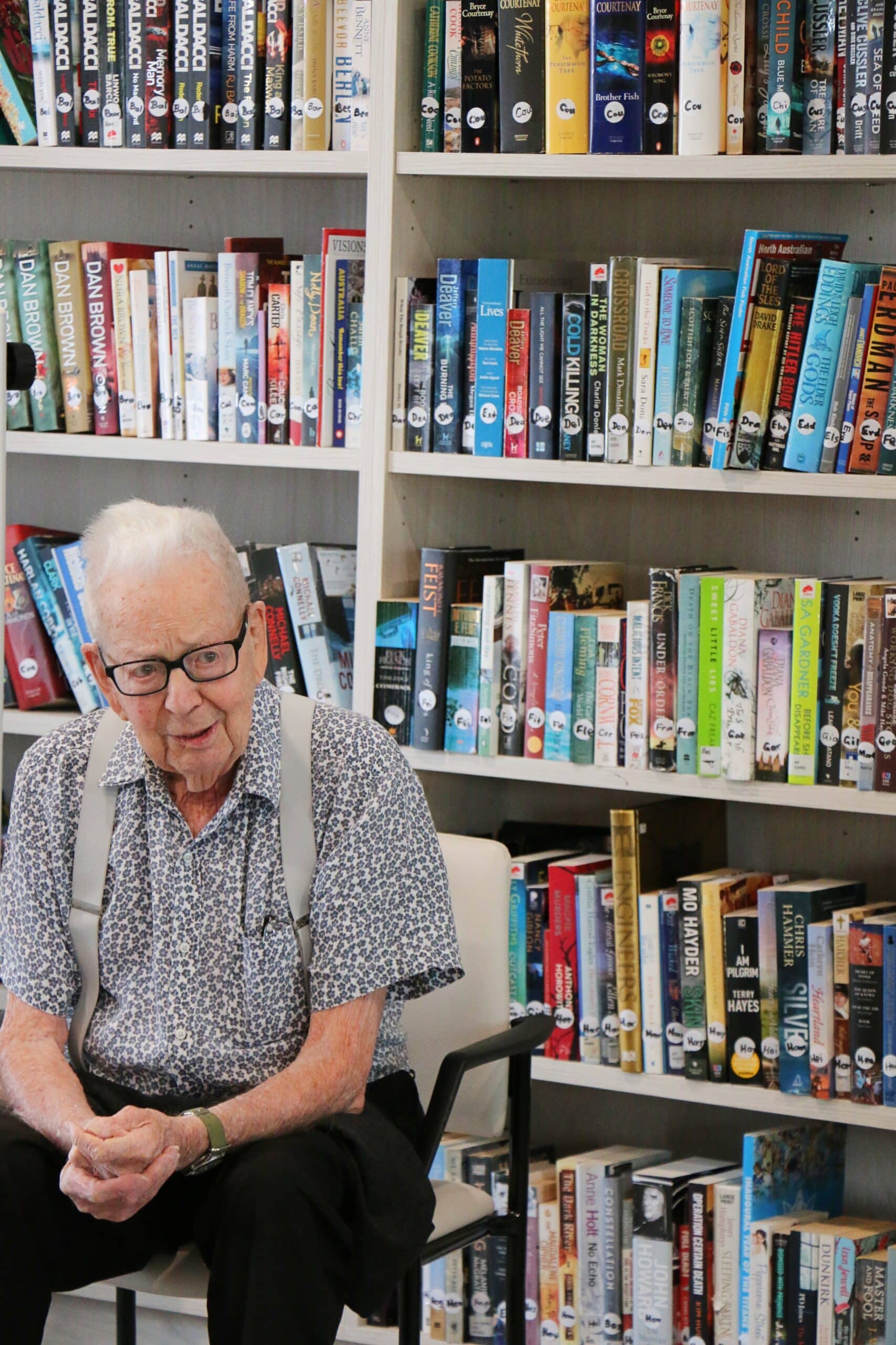 Another resident who attends Book Club is Sylvia – Sylvia has worked as a school librarian for over 30 years and she is very passionate about reading.

She has been instrumental in sorting, arranging and labelling all the books to ensure they are easy to find for others.

“I love reading and the library is my home,” Sylvia said. 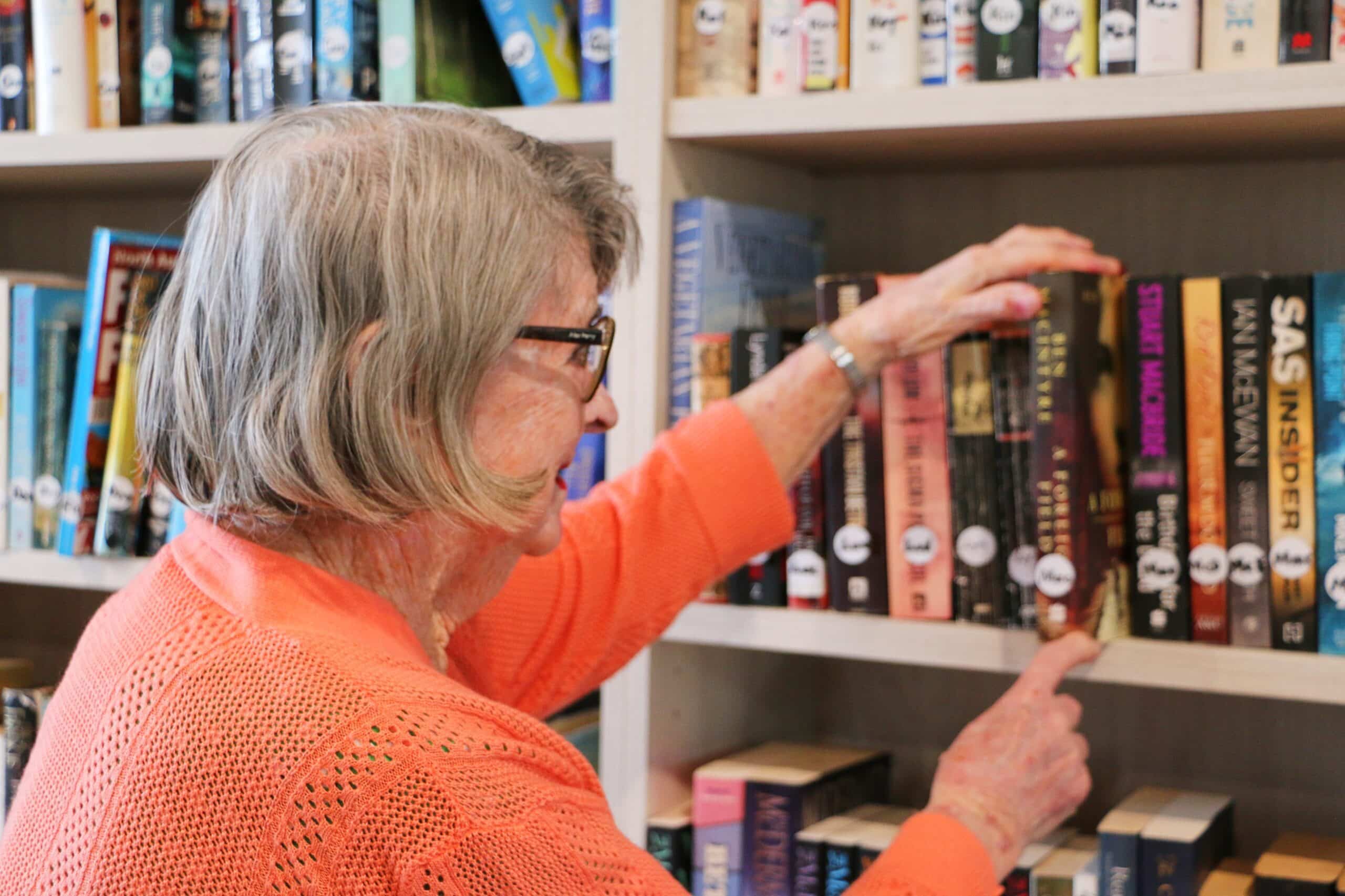