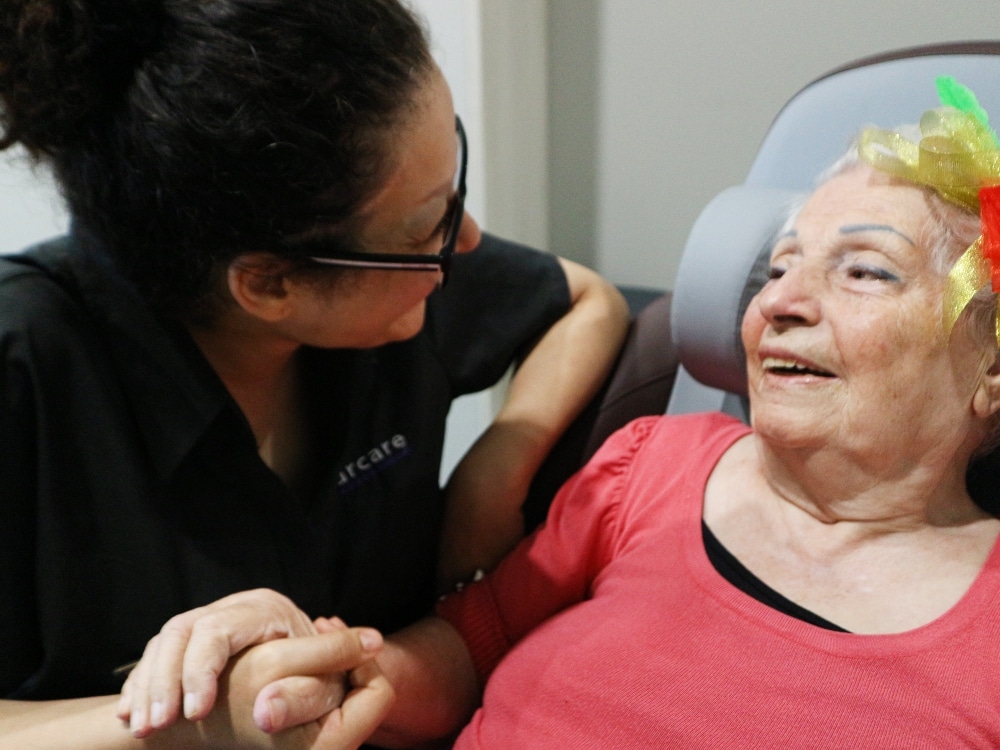 A mother of four, a kind teacher and a member of the Baha’i Faith, Mahbubeh ‘Mama’ Mehrasa (Partoazam) is well-loved in our Arcare Warriewood community.

And she has formed a close friendship with Personal Support Worker Marjan, who communicates with her in Farsi.

Growing up in Persia during a time when it was rare for girls to attend school, Mama’s parents were very open-minded and supportive of her education.

As a result, she obtained her higher secondary certificate.

Then, she met her husband, who was a university lecturer and they were married for over 50 years.

After getting married, Mama taught moral classes for children of the Baha’i Faith.

She recalled that when she met her students years later, they thanked her for being their teacher.

But as a result of their faith, her husband was prosecuted for being an active member of Baha’I institutions and was sent to prison after the Islamic Revolution in Persia.

However, he was released from prison due to a serious heart condition.

This was a difficult time for Mama as she juggled work, caring for her husband and raising her four children.

“It was very tough for her, but my mother is a very dedicated, compassionate and dutiful person,” her daughter Ruha shared.

After her husband passed away, Mama migrated to Australia to be with her children and to live with her eldest daughter Ruha and her husband Roy.

“She still missed her country of course, but she enjoyed being with her children and was very happy in Australia,” Ruha said.

Five years ago, Mama began showing signs of dementia and Ruha took on the role of caring for her.

But it came to a point when Ruha’s own health was deteriorating.

“In our culture, aged care is not very common and is not accepted,”

“But I knew we had to find a place that would suit her character and care for her and be to her liking,” Ruha explained.

They heard about Arcare Warriewood, which is very close to their home in Mona Vale, being under construction, and when it opened six months later, Mama was one of the first residents to move in.

Mama only speaks Farsi and when Marjan became one of Mama’s Dedicated Carers, it was like it was meant to be.

“Marjan is very good – she is a gem, talks to her in Farsi, she sings to her and reads to her,” Ruha said.

It is Marjan’s joyful demeanour that brings a sweet smile to Mama’s face.

When Marjan sings to her in Farsi, Mama’s face lights up and her eyes start to glisten as she sings along and gives kisses to Marjan.

Marjan is more than a Dedicated Carer to Mama, she has become part of her family. 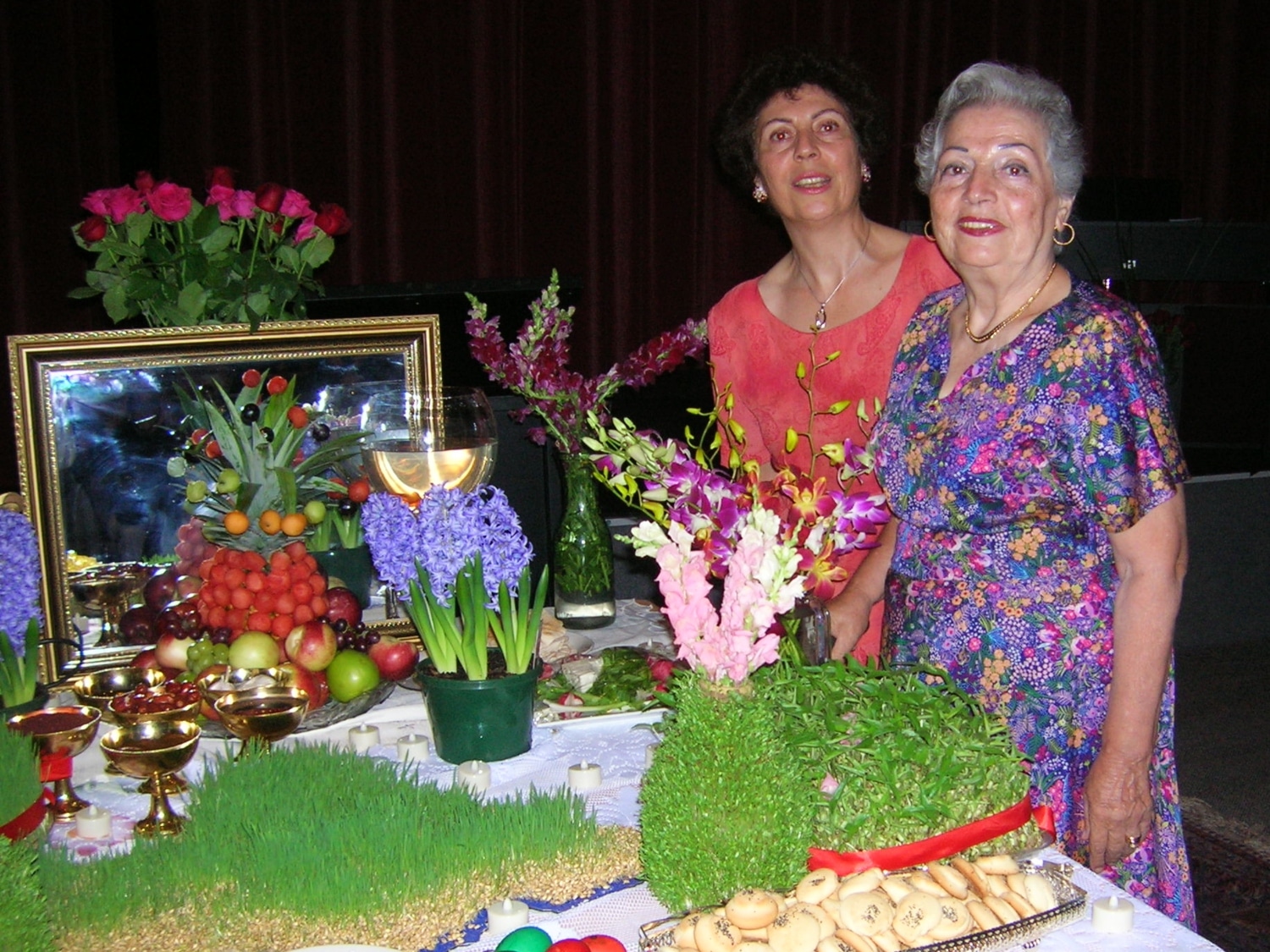 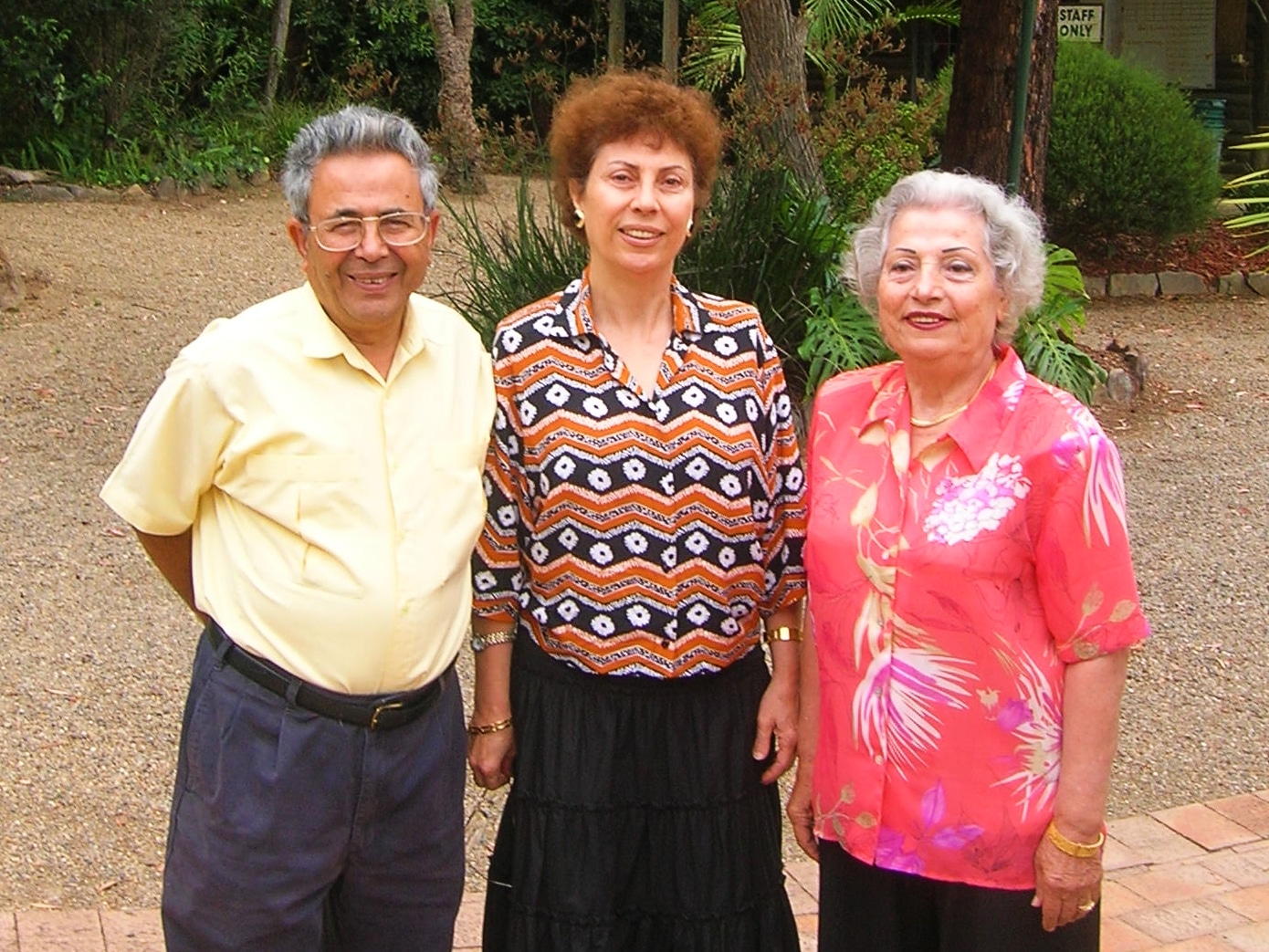 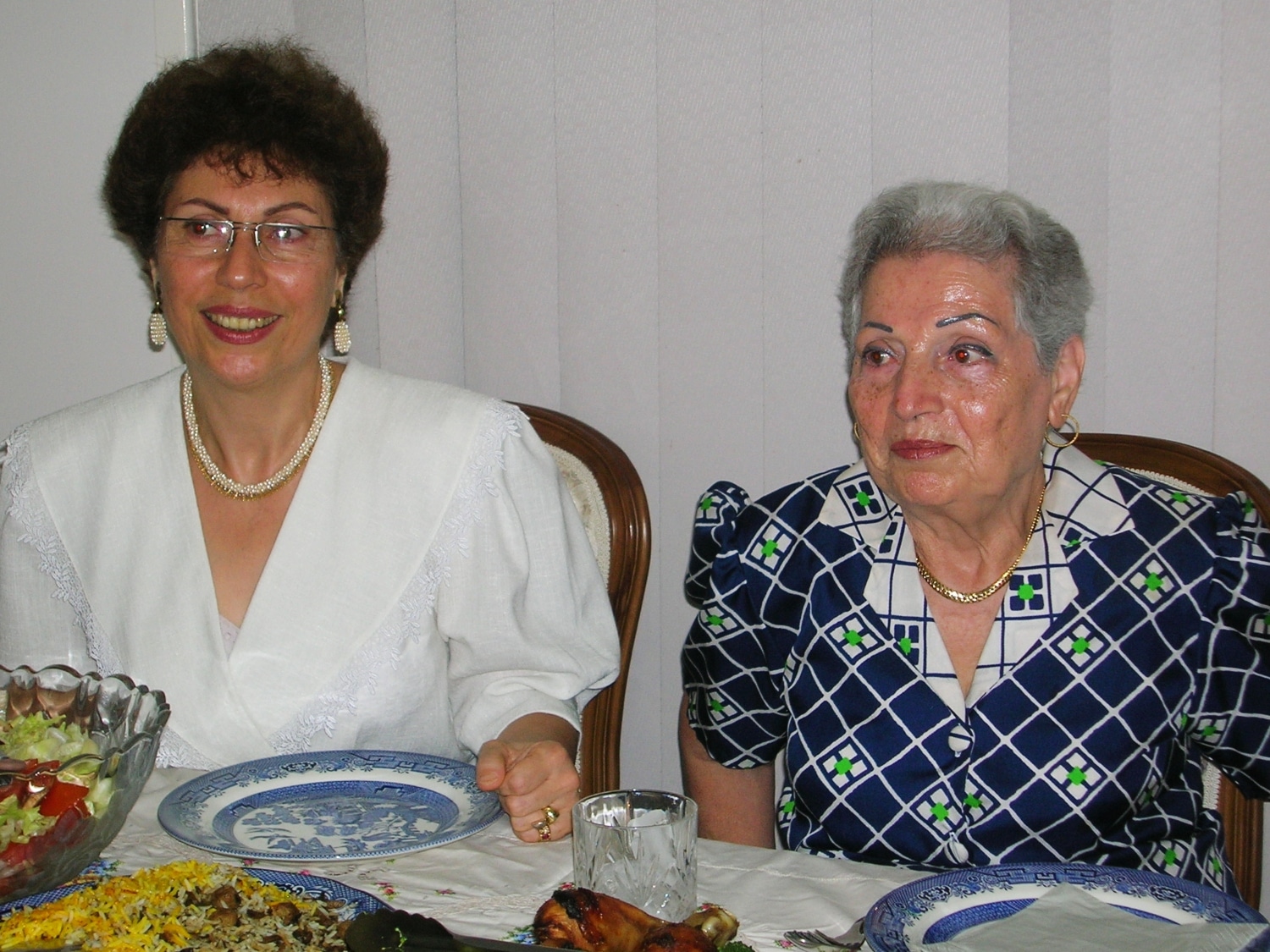 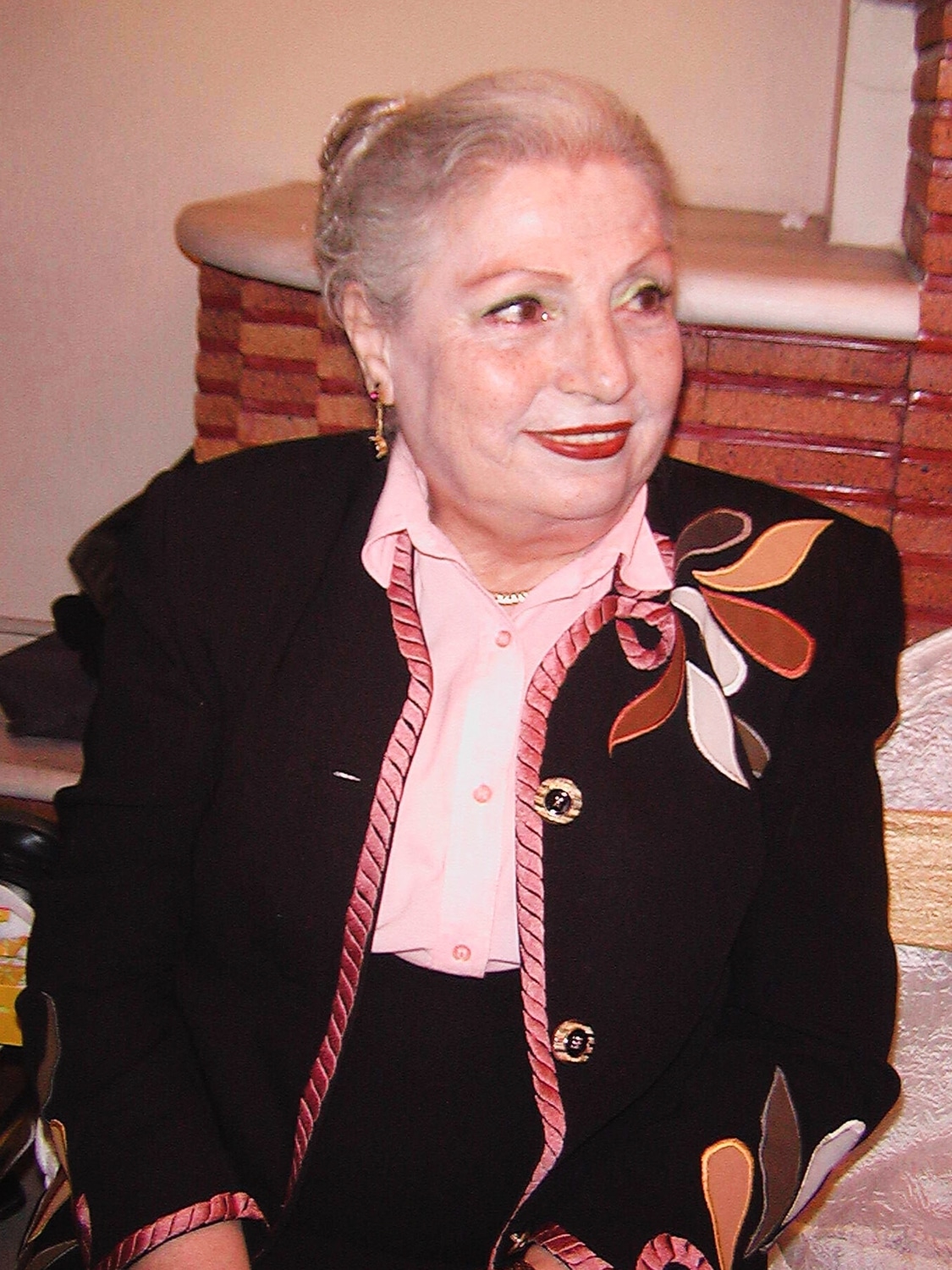 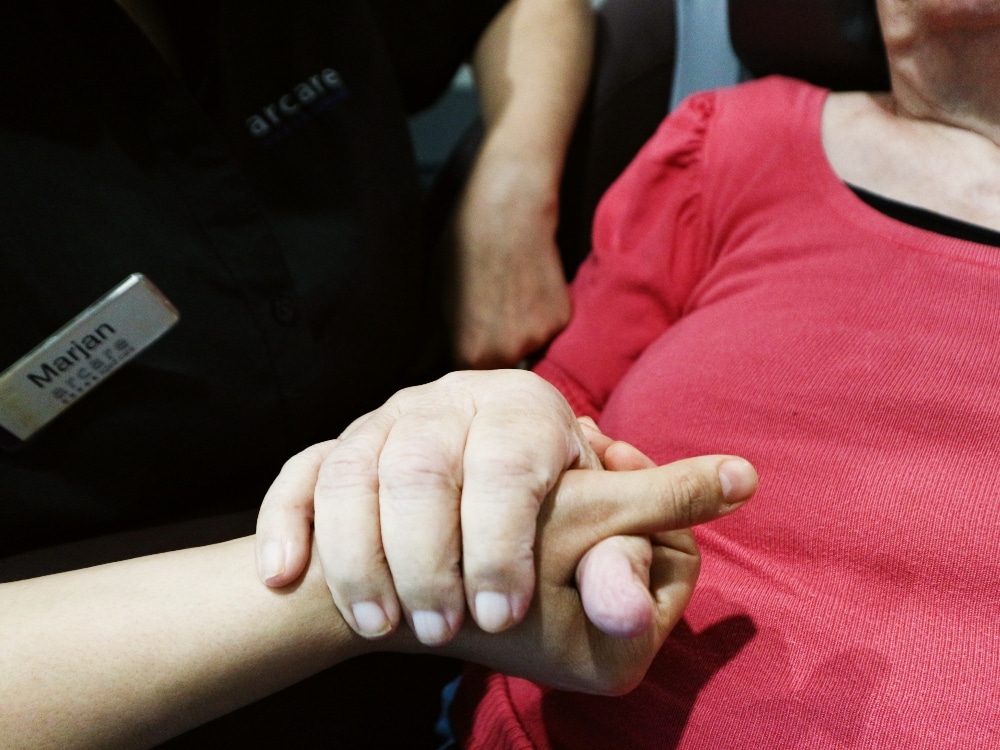