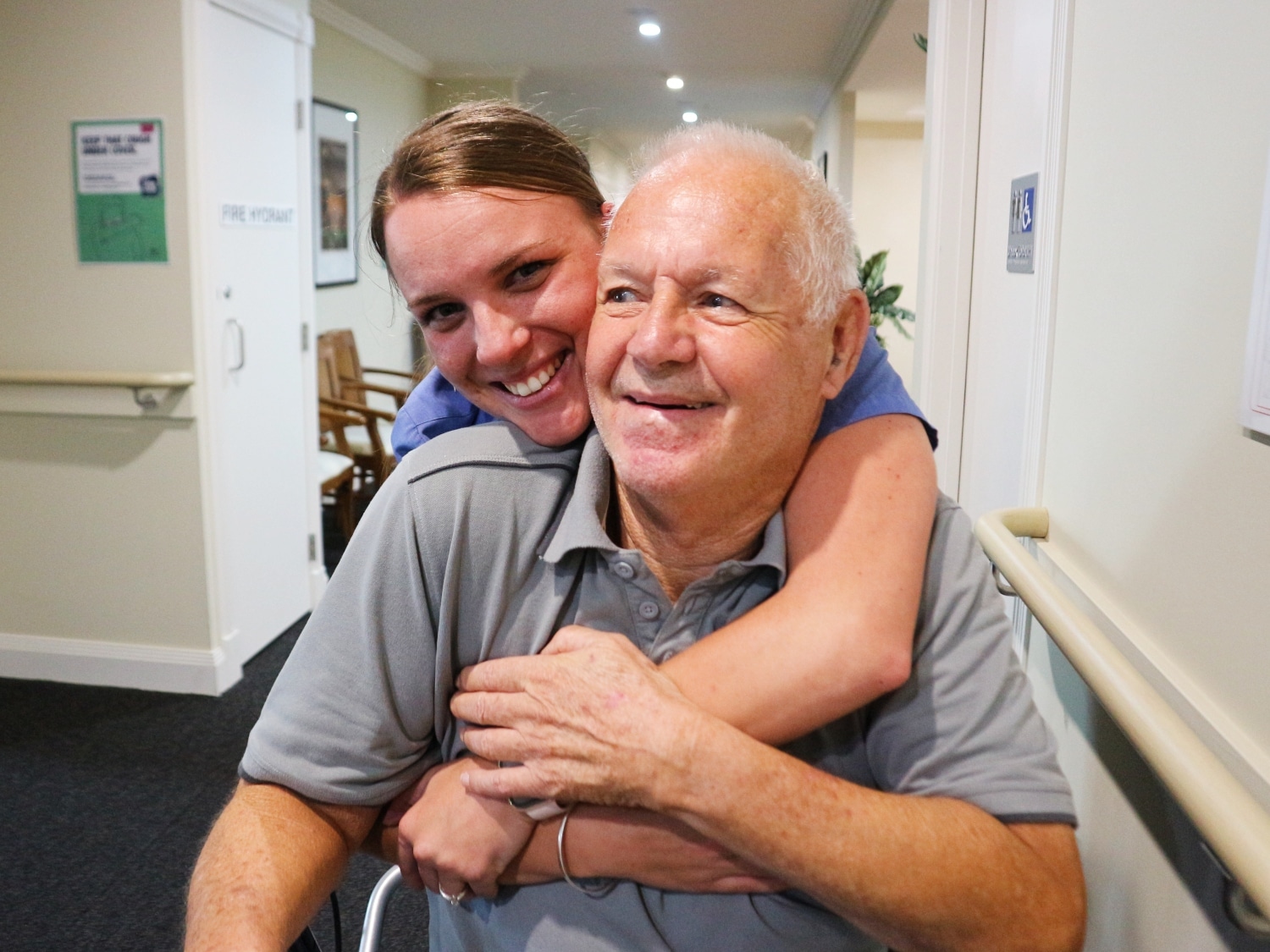 It was friends at first sight for resident John Palmer and Enrolled Nurse Emily when they met at Arcare Hope Island.

John moved into our Hope Island community over three years ago and he is known as the resident troublemaker.

He enjoys sharing a laugh with our team members and leaving little notes around for them.

“He is trouble, he buys coffees and writes notes to us,” Emily shared as she held onto John’s most recent note.

In his notes, John writes words of encouragements, along with a cheeky line or two.

“We have great staff here, I love it,” John said.

John is also great friends with Enrolled Nurse Sandra, calling her a ‘great mate’ of his.

“Sandra has a great family and sometimes, we go out for lunches together,”

“My daughter also speaks to Sandra and they get on really well,” John happily shared.

Walking down the hallways with a sparkle in his eye and cheeky smile on his face, our team members just know that John is up to something.

“There are times when you meet someone and you just know you’re going to be great mates,” John commented.

And John’s greatest mate has to be his late wife, Frances.

It was a chance meeting at Frances’ General Practice after John sprained his ankle.

Even though his ankle had healed, John returned week after week to the point that Frances asked him directly when he was going to ask her out.

“She read me like a book at first sight and I never looked back,”

They dated for two years before getting married and had two kids together.

“All my dreams came true when I saw her coming down the aisle, I just couldn’t believe it,”

John described Frances as being very random as she enjoyed having different colours on her hair and nails.

“She wanted people to be happy when they saw her, but Bunnings would not have had enough colours for her!”

Looking at photos now, John doesn’t feel sad as he cherishes the happy moments they had together.

“It was the best ten years of my life with her,” John said.

When Frances passed away, he raised their two kids by himself at 42 years old and had parents who were very supportive.

“It was the best thing I ever did; I gave them the best education and I wanted to show them the world,” John shared.

John himself was a painter and decorator by trade and has travelled around Australia, Fiji and the Polynesian islands.

Now, you can find John enjoying the quieter moments in life by reading books and getting up to no good with Arcare Hope Island’s team members. 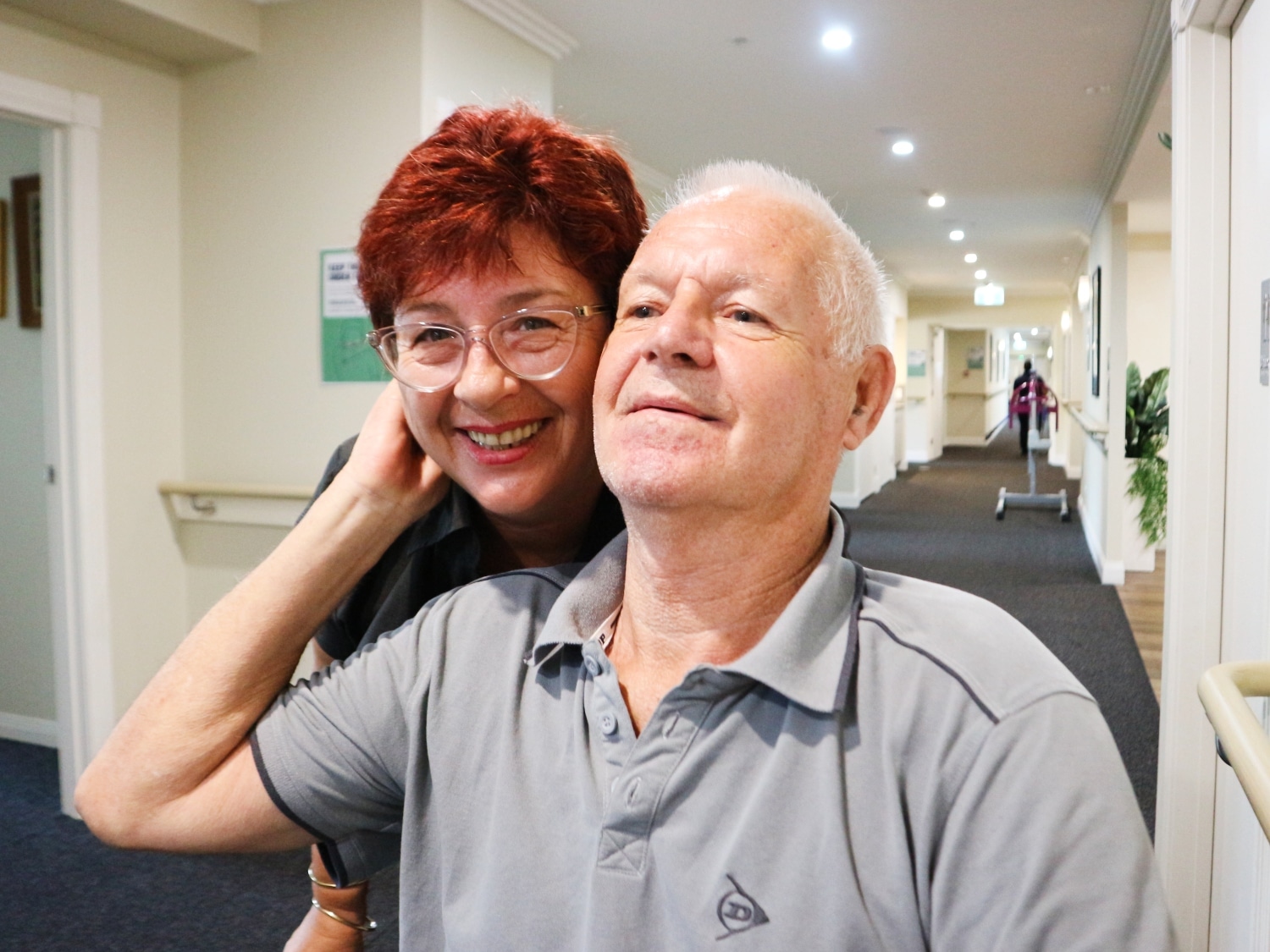 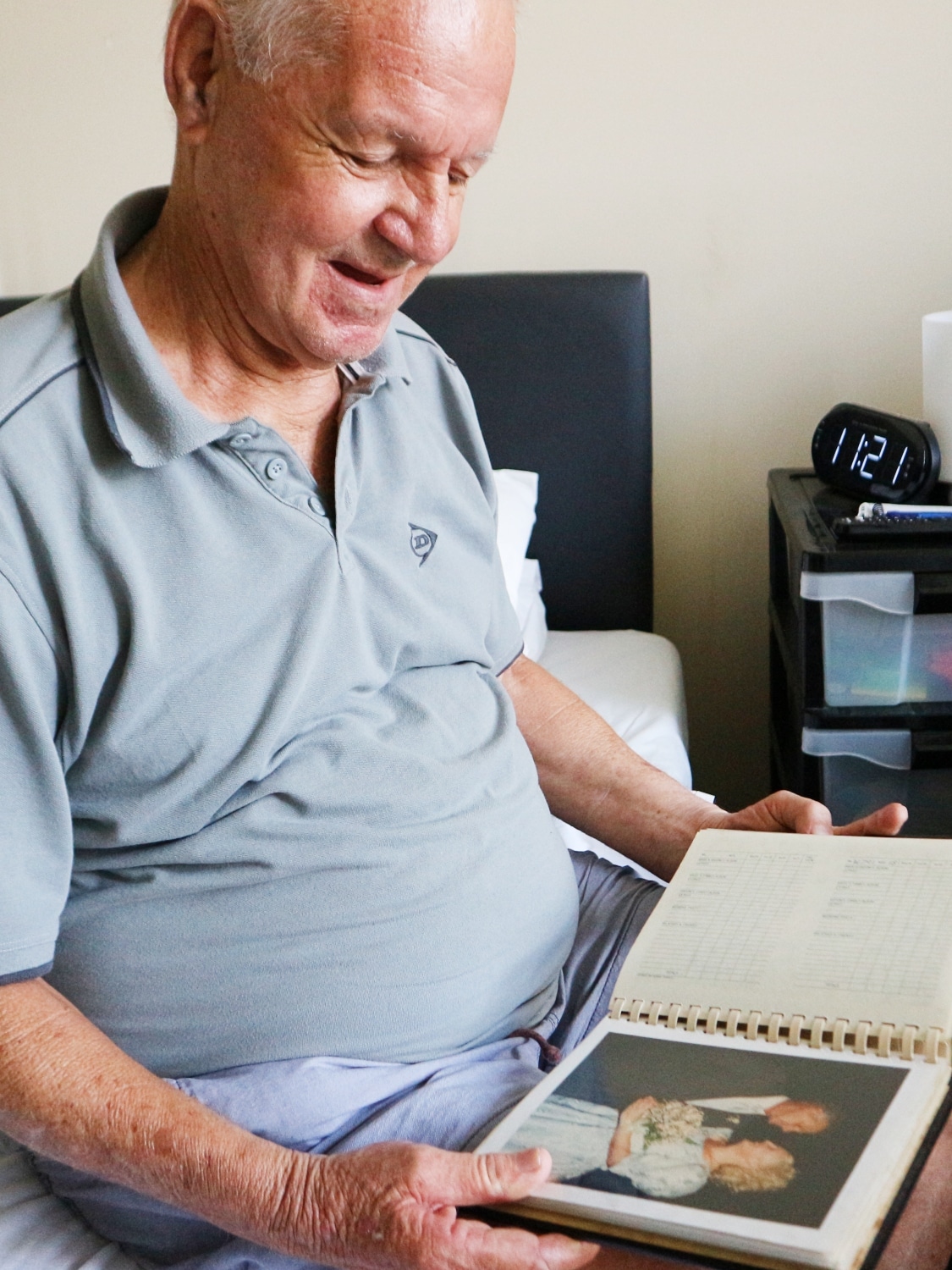 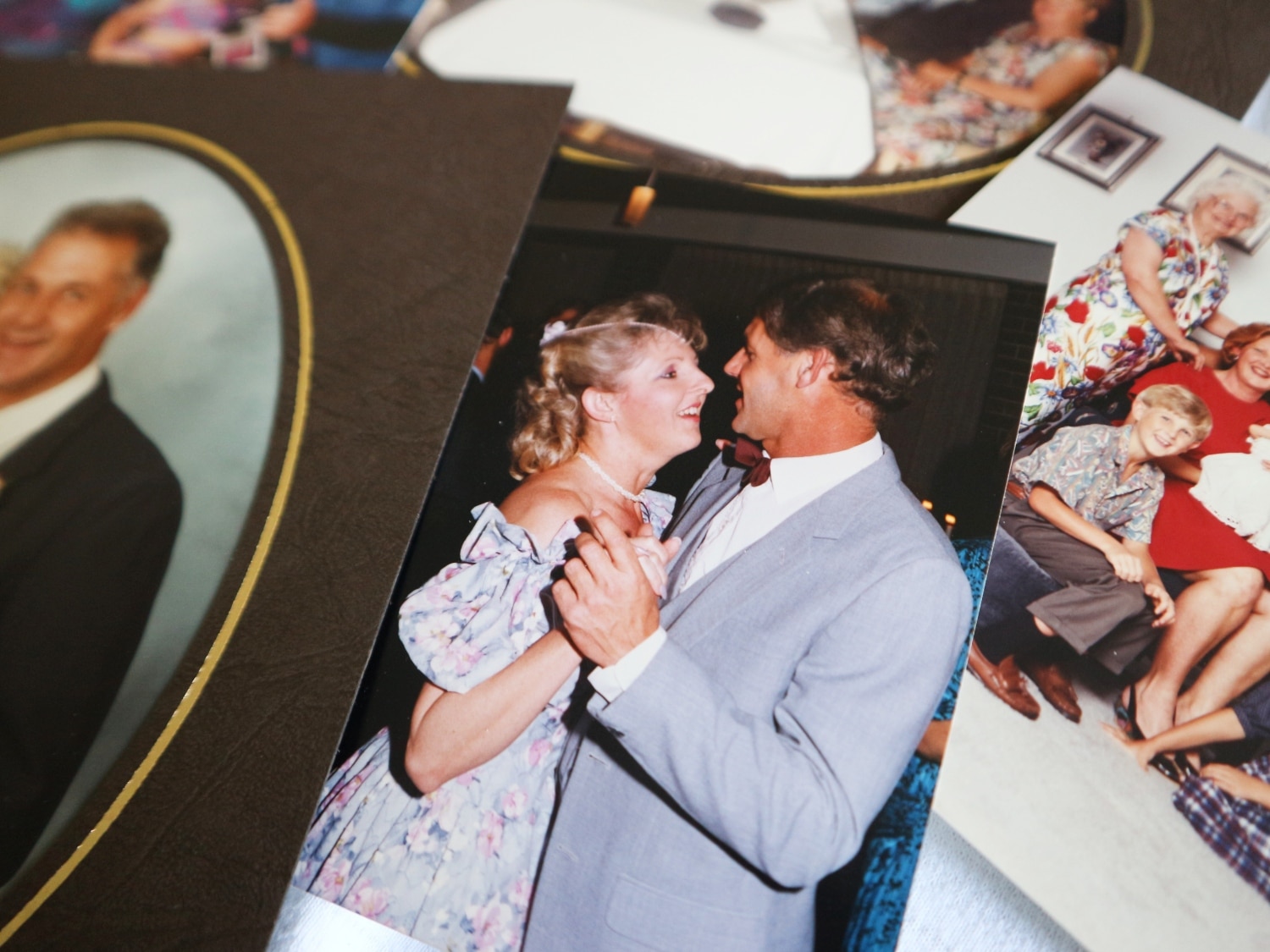 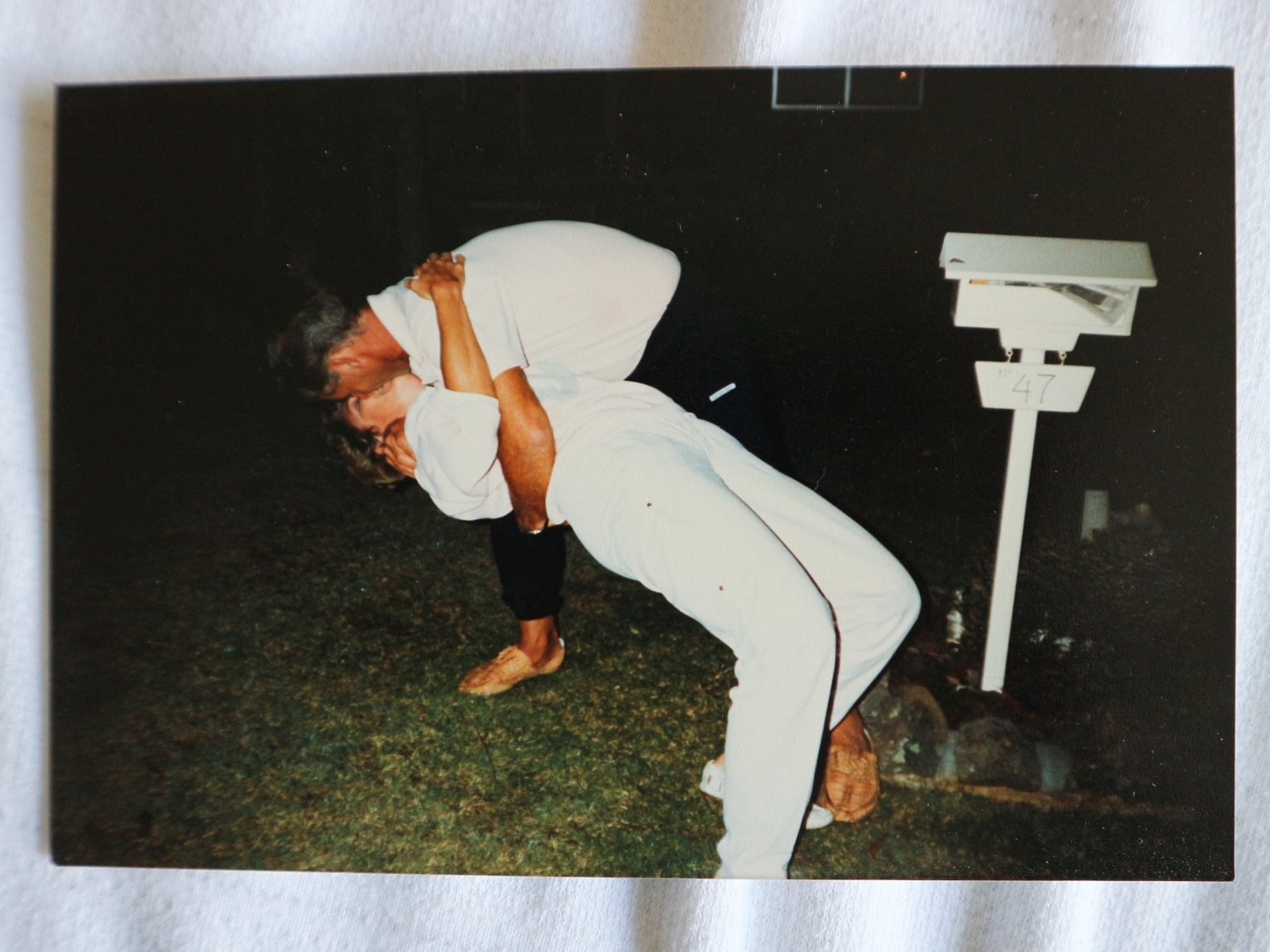 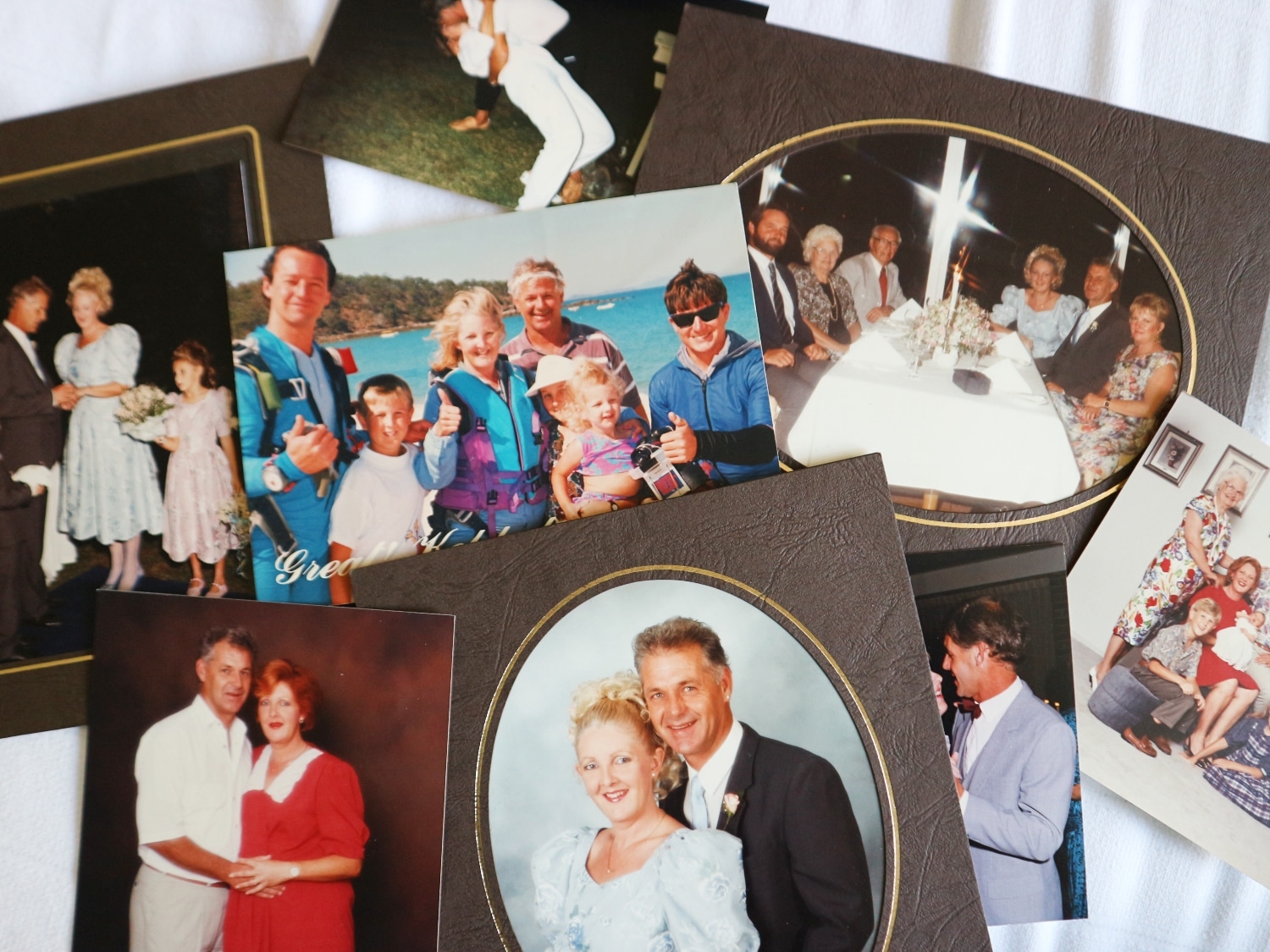 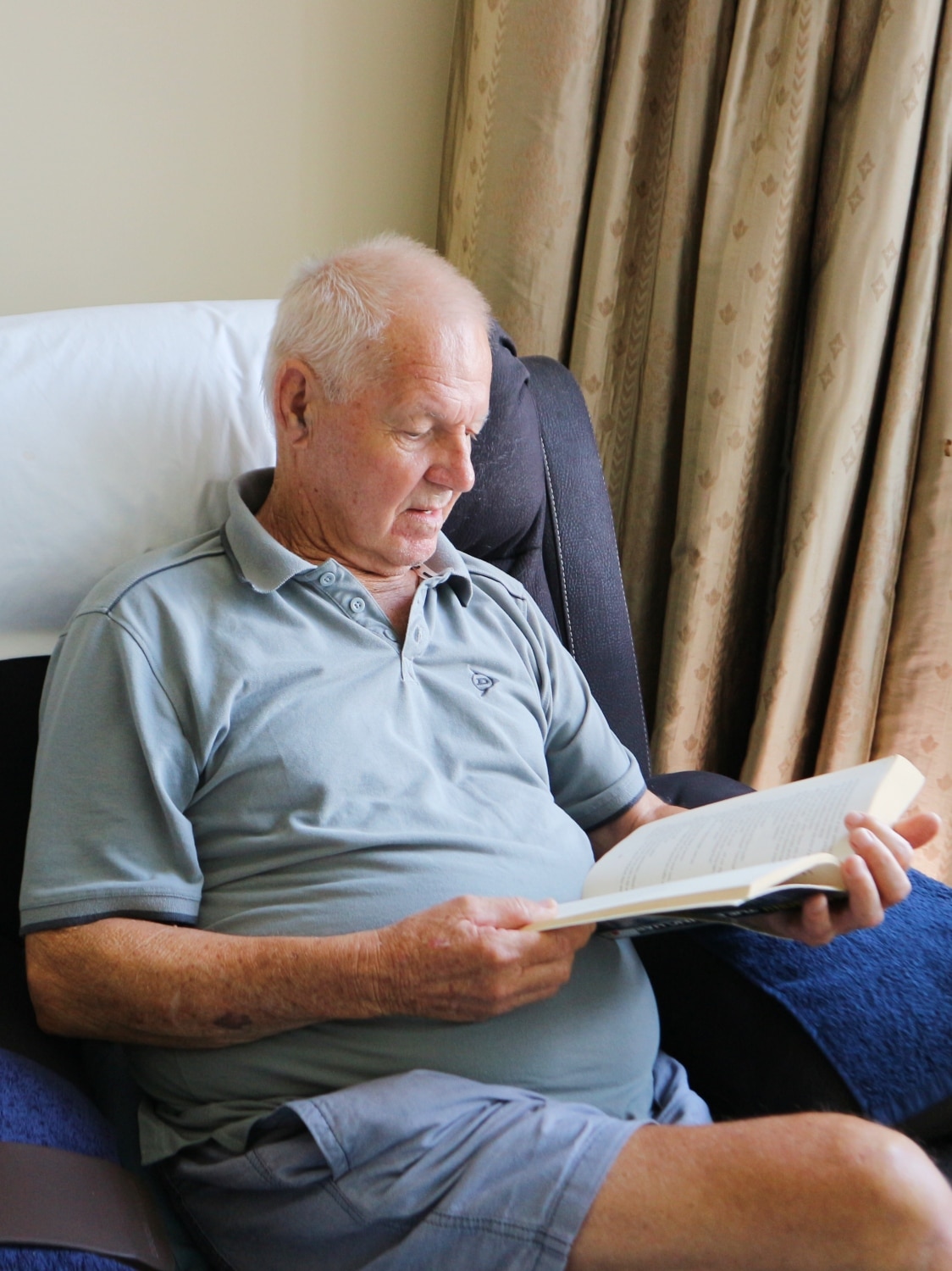