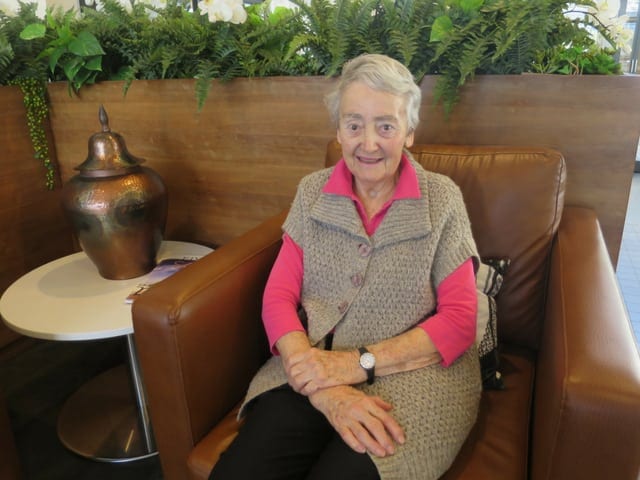 Queensland - Arcare Maroochydore - From the farm to Nasa

From the farm to Nasa

At the age of 29 Noelle Gourley, a resident at Arcare Maroochydore, was employed by Nasa.

Her job at Nasa was in conjunction with the CSIRO to ensure the safety of Neil Armstrong’s landing on the moon on 20 July 1969.

After moving from Sydney to marry her childhood sweetheart Sam in Narrabri; Noelle applied for a communication job under strict security at the Culgoora Solar Radio Operatory in Narrabri, NSW.

“I felt It was the most interesting and worthy job I could do as an Australian,” Noelle said.

Noelle explained that the Americans built the telescopes at Culgoora in Narrabri as it had the best vantage point to view the solar flares from the sun.

The solar flares from the sun could hinder Neil Armstrong’s first landing on the moon.

Noelle’s job on the day of the first moon landing was to give the “all clear” so there was a huge responsibility upon her shoulders as the whole world watched in anticipation.

“My official job description was Flare Patroller so I had to observe and record clearly and honestly what I saw,” Noelle explained.

“If there was a solar flare up, it could effect the moon’s atmosphere and Neil Armstrong would not have made those first steps on the moon.”

Noelle is a proud Australian and she knew her work with Nasa would contribute to the strong ties Australia had with the Americans at the time.

“Thinking back now, if I had not given the all clear, Neil Armstrong would not have landed on the moon, at that time!” 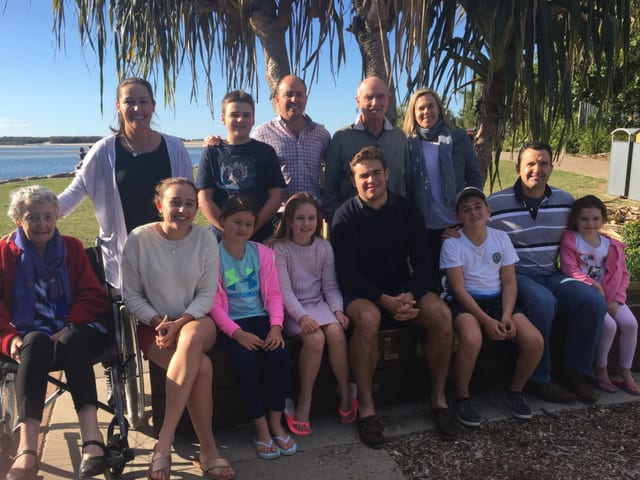