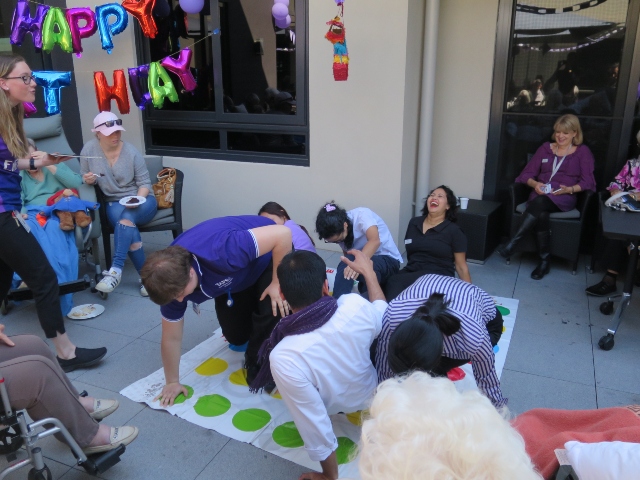 The sun was shining and the weather was warm, perfect for Arcare Glenhaven‘s 2nd birthday celebrations. 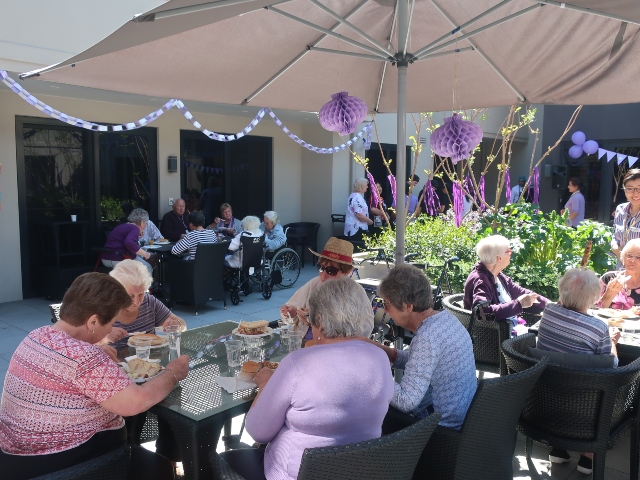 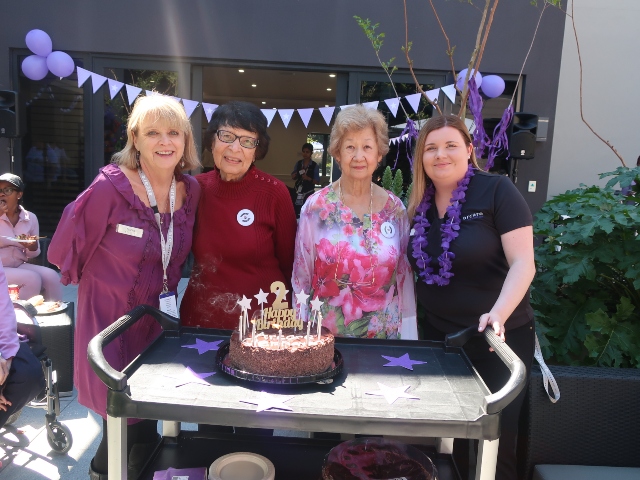 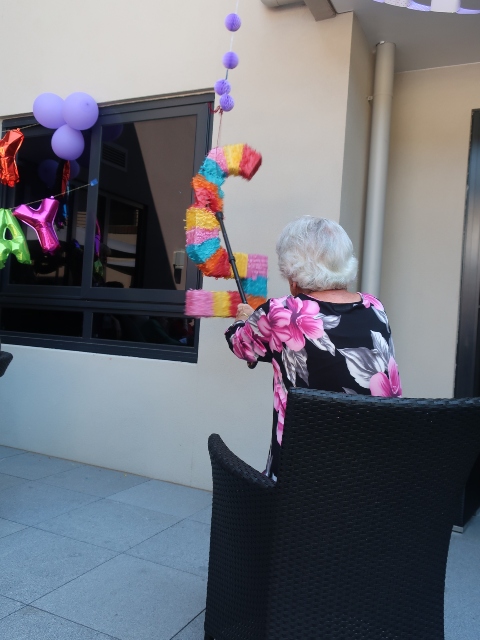 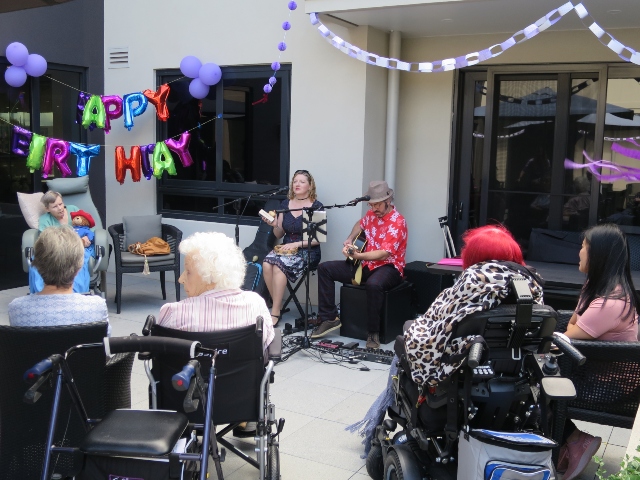