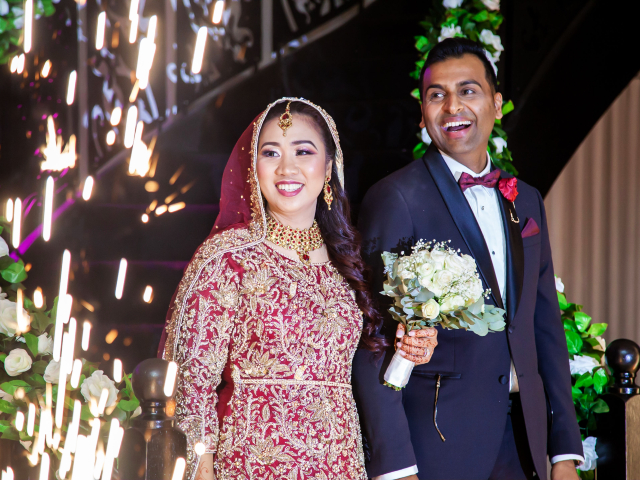 Romance has blossomed at Arcare.

In 2012, Hassan Malik was introduced to Rose through a colleague, Rose’s aunt.

In the early days of their courtship, the pair predominately communicated through social media, as Rose still resided in the Philippines with her family.

After a few months of chatting to one another, Rose finally made the move to Australia, as she planned to go to university to study nursing.

In 2014, Rose started working at Arcare Brighton, where Hassan happened to be already working. The pair continued to develop their relationship during their time working together at Arcare Brighton; while maintaining the highest level of professionalism.

In 2017, Arcare Parkview opened its doors, and both, Hassan and Rose chose to make the move to the new residence to work. However as their relationship became more serious, Hassan made the decision to accept the clinical care coordinator position at the newly opened, Arcare Nirvana Avenue residence. Rose continued to work as a nurse unit manager, at Arcare Parkview, which is just around the corner from Arcare Nirvana.

However Rose and Hassan’s relationship hasn’t always been smooth sailing. The couple have faced a variety of hardships while being together; the biggest hurdle being, the fact that Hassan’s family did not approve of their relationship.

Despite Hassan’s family disapproving of the relationship, the pair contintuing their romance, maintaining that they loved one another. However as a result of this, many of Hassan’s family members no longer speak to him.

“Because of me, the whole family has broken apart.” Hassan said.

Being from different countries, cultures, religions and even speaking different languages, Rose and Hassan had to work together to overcome the obstacles in their relationship. Rose made a tremendous gesture, committing to convert from Catholicism to Hassan’s religion, Islam. Rose said, “The choice came from the heart”, as she reflected on their love for one another.

Through all of the struggles, sacrifices and battles, Rose and Hassan’s love managed to rise above all of the odds, with Hassan proposing to Rose in August 2018. After Rose’s family gave their blessing, Hassan began planning the intimate proposal with some help from friends and family. And to no one’s surprise, the proposal was met with a resounding “YES!” from Rose.

Before the pair were married, the Arcare Parkview community hosted a very special bridal shower for Rose.

In March 2019, in the presence of their families, friends and colleagues, including Arcare CEO and senior management, Rose and Hassan tied the knot; proving that love is all you need.

Today, the happy couple couple still work at Arcare, with Hassan recently being promoted to the residence manager at Arcare Brighton.

Rose and Hassan’s whirlwind love story was also captured by SBS, as a part of their documentary series, Marry Me, Marry My Family. The documentary airs on Tuesday 7th January 2020 at 08:30 PM and can be watched on SBS On Demand at anytime. 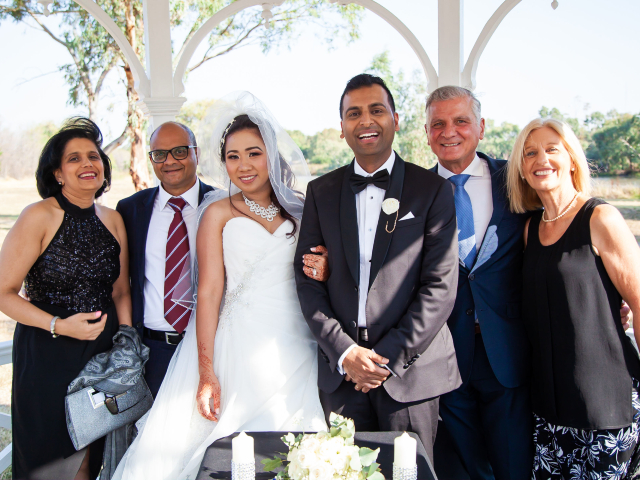