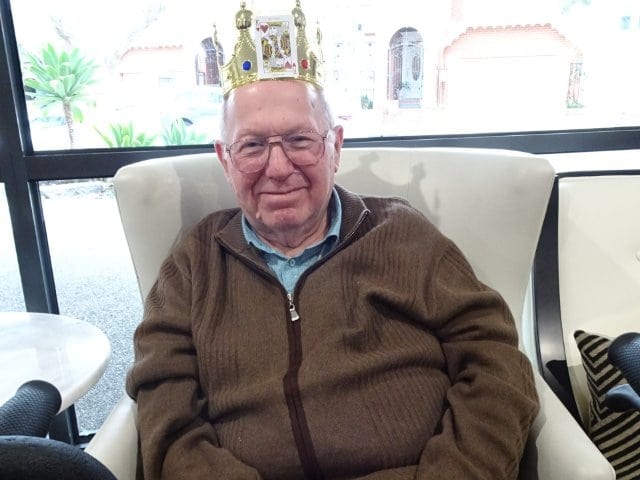 A number of people in the Nirvana Avenue Community used to spend many afternoons playing the card game canasta with friends.

It was a unanimous decision that the community brings back the tradition as part of their social calendar.

After a few refresher lessons, the players commenced a tournament where the first person to accumulate 5,000 points was the winner.

After several afternoons spent in serious play mode, Claudio was crowned as the winner.

An official announcement was made at the residents meeting and afterwards Claudio was ordained as King Canasta.