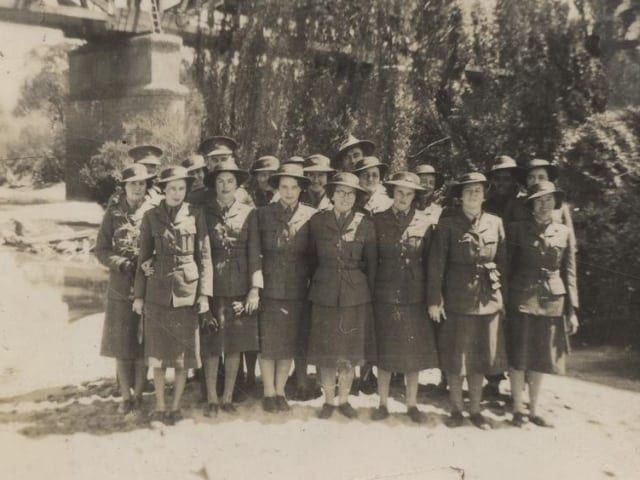 Petra our Lifestyle Coordinator at Arcare Maroochydore spent time with client Margaret reminiscing on her experience in the second world war.

As the Australian women were called “Sheila” the Diggers were shocked yet glad to see them arrive in the barracks at the onset on the second world war to become the first group of women to form the Australian Women’s Army Service (AWAS).

From the AWAS, groups such as Australian Red Cross Letters Association, the Australian Comforts Fund, The Women’s Air Training Corps and Women’s Emergency Signallers were formed.

Margaret, now living at Arcare Maroochydore was assigned to the Women’s Emergency Signallers and recalls her arrival in Townsville after a five-day train trip from Victoria as the first group of women to form the Australian Women’s Army Service (AWAS).

“When we arrived, it was tough from the onset. We had to dig our own latrine and sleep on a bed we made from straw and cloth,” Margaret said.

“I remember how heavy the guns were and the men were surprised how we enthusiastic we were in joining the forces.

“Women were considered as underutilised and by going to help out they could release more men into forward areas,” she recalled.

“I had just finished school and I made the trip up north with 5 other women who I later became lifelong friends.

“Some of my duties was munitions maintenance, assistant controller and security checks where I would stay in a dug-out trench and watch out for any Japanese planes flying over with a view finder,” Margaret explained.

Margaret was selected as part of a small team that were the first women to serve in the Australian Defence Forces outside of the medical/nursing field.

“It was a strong commitment we made at the time as we had to serve in the military service for the duration of the war, which at that time, no-one knew how long it would go on for,” she said.

Margaret’s strong sense of commitment to her work and her family is evident from photos on the walls at Arcare.

One of her favourite photos, she says, is the photo of little cottage at Clifton Beach, Cairns, where she holds fond memories of holidaying there with her family after the war.

She said that after her work with the AWAS she realised the importance of friendship, commitment and world peace. 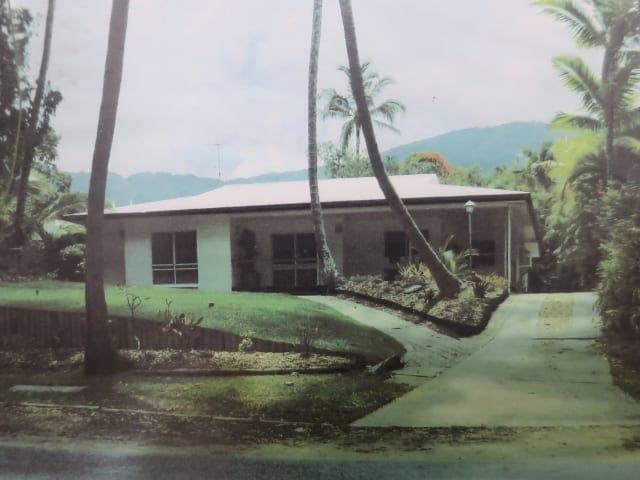 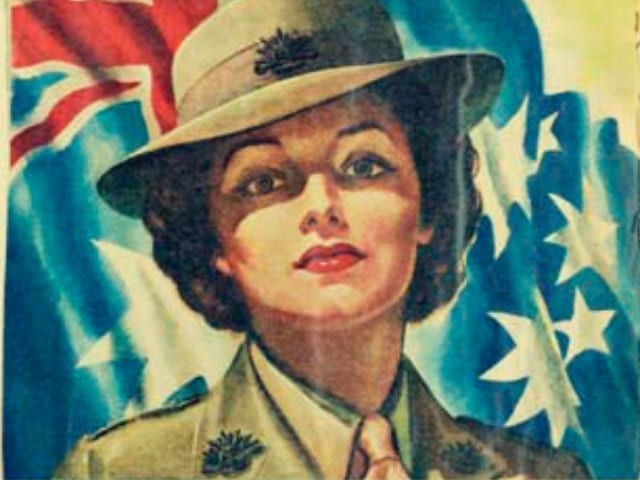