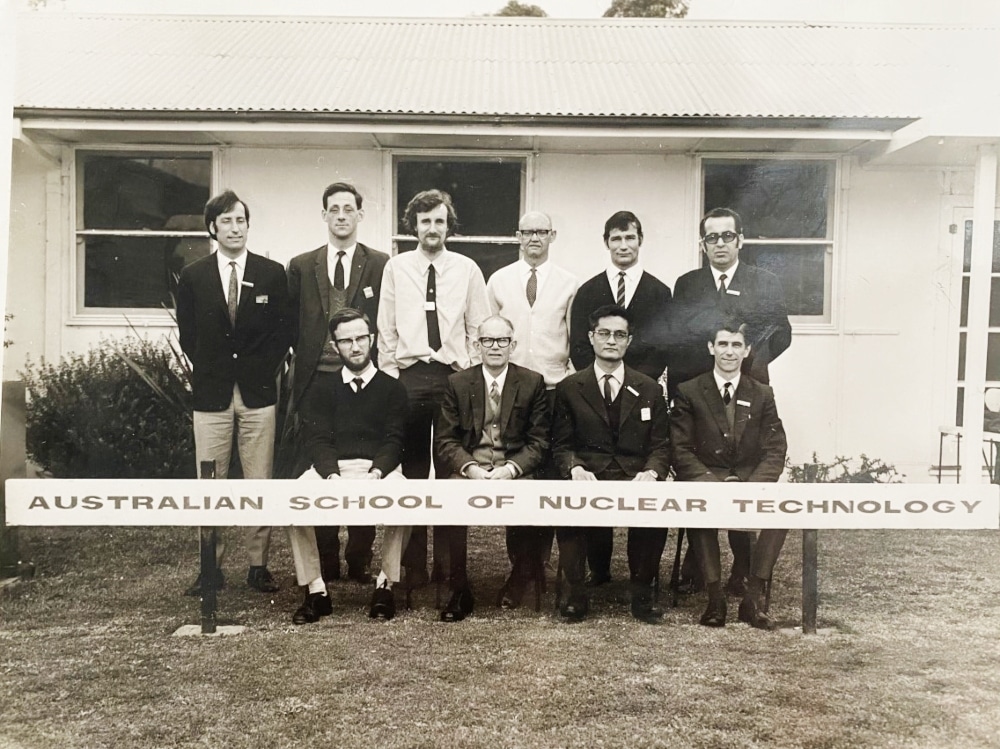 Within the community of our Arcare North Shore residence, we have seen many different paths of life through our residents.

From dancers to carpenters, to wood chopping and artistry, our residents have many fascinating stories to tell.

Today, we focus on the lovely resident Michael Edwards.

Michael, also known as Mike, was born in Chester, England.

At a young age, Mike and his family moved to Wales to escape the London bombing in the midst of World War II.

In Wales, they soon realised that the main language spoken was Welsh and not English.

So, Mike moved across the country to complete his English studies.

It was at this same school that Mike found his passion for the subject of Mathematics.

The calculations, problems and dynamics fascinated Mike beyond belief.

This motivated him to work hard in school to achieve his dreams.

Mike was accepted into the Engineering program at London University where he majored in Mechanical Engineering.

After graduation, he took a job in the Nuclear Industry in the UK.

In 1964, Mike decided it was time for a change and moved to sunny Australia.

It was here where he worked at the Australian School of Nuclear Technology.

Michael spent many years working in this particular role at the school and found himself travelling to various cities all over the world.

But it was not long before Mike fell in love and had three children.

After retirement, he and his wife travelled all across Australia.

His wife was known for her beautiful piano playing and Mike himself for his singing.

Mike shared with us saying, “I’ve had a few lessons, but I wasn’t very good! But we still had fun together.”

Mike is well known in the Arcare community for his kindness, his generosity and his singing during our Happy Hour singalongs!

From all of us at Arcare North Shore, we want to thank Mike for sharing his voice and his amazing story with us.