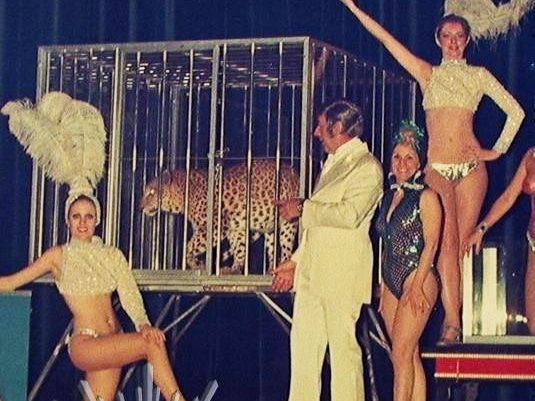 Meet Rose, our glamorous and talented resident at our Arcare Kanwal Community.

With her father, husband, and son, she travelled around the world as an entertainer.

Rose has enviable skills as a singer, dancer, gymnast, and magician.

“I grew up in showbiz and my mum, who was featured in many musicals, taught me everything.”

Rose’s father was one of the original ANZACs in Gallipoli fighting in the front line.

During that time, they were constantly writing to each other, building a beautiful bond as father and daughter.

Show business was her creative outlet and her life.

Rose starred in musicals as a child and even played “Shirley Temple” performing in shows such as “Kazzam”.

Rose also showcased her talent for soldiers fighting the war.

In London, during the war, the bombs were falling but the show still had to go on.

“It brightened everybody’s life,” she shared.

With over 60 years of experience in show business and entertainment, Rose loved every minute of it. 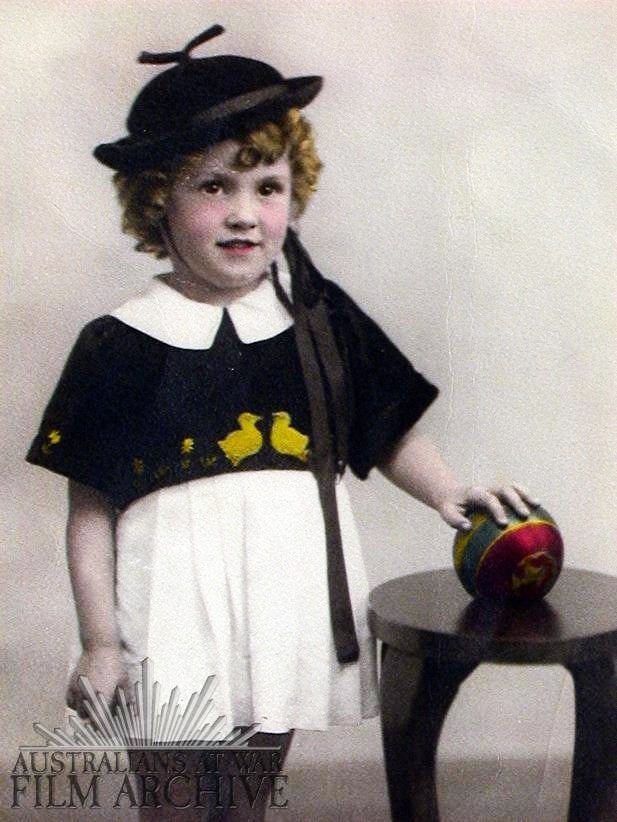