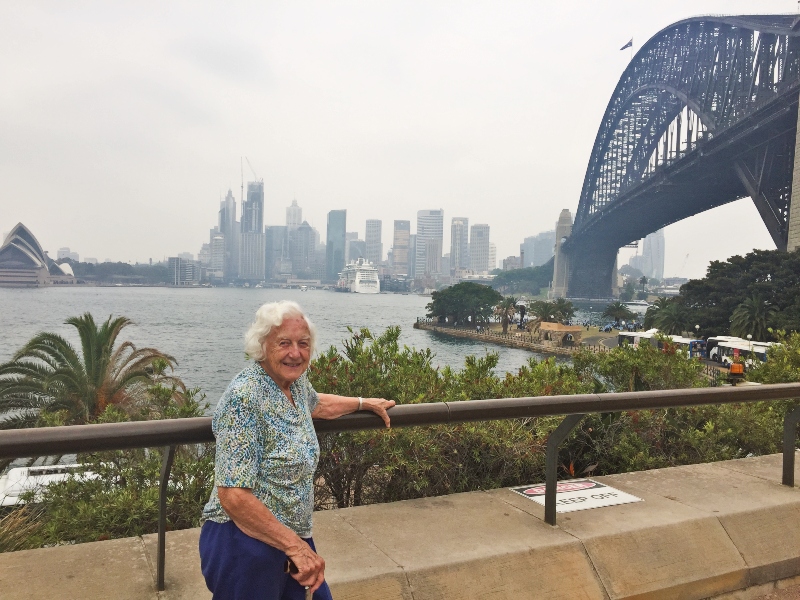 Trip down memory lane with Mary at Arcare Glenhaven

A group of clients from Arcare Glenhaven ventured out to Kirribilli to see the beautiful Sydney Harbour.

While sitting outside and looking over the Harbour at the Opera House and Harbour Bridge, client Mary shared with us all an interesting memory of hers.

When Mary was in Year 6, she and her school friends were specially chosen to walk across the Harbour bridge for the grand opening!

Mary and her family had moved from England to Australia and she still remembers clearly the day it opened.

How exciting it must have been for her to be involved in such a momentous landmark!

Being in the city also brought back a lot of memories of being in the Navy for Mary.

She recalls she was staying in the South Head of Sydney and she was a part of the coastal watch team that ensured unidentified ships or boats were entering the Harbour.

She explained at that time, it was tiring having to take turns working 4 hours on and 4 hours off during the night.

However, she still recalls that it was an exciting time in her life as she enjoyed every bit of being in the navy at only 18 years old.

She had been a volunteer in the navy since she was 16 years old and was already looking forward to officially joining once she was old enough.

Mary was very pleased that she came on the bus outing as she did not expect to be filled with so many happy memories.

After looking back at the Harbour Bridge and the city of Sydney together with Mary, we all gained a newfound sense of awe and respect for the monument and how far this vibrant city has come. 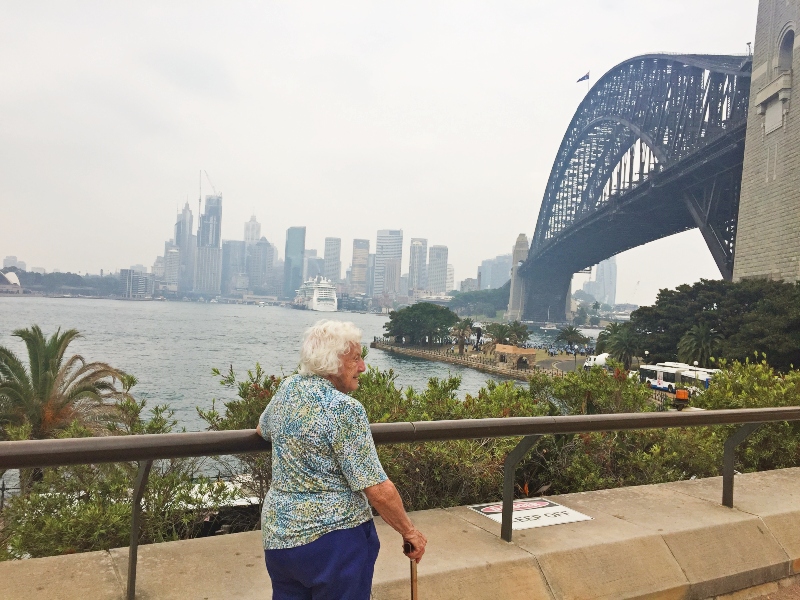