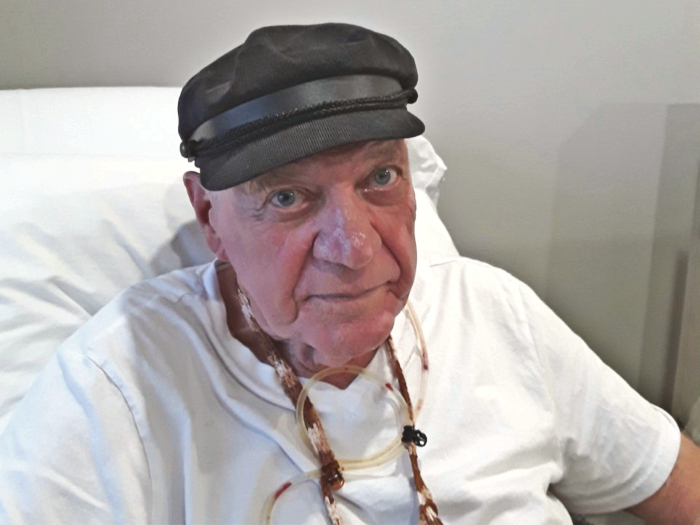 Out at sea with North Shore’s new client, Captain Peter

Peter is a ‘jack of all trades’ but his most memorable and most notable career was tug boating.

His career in ocean vessels first began when he was the longest serving deckhand on the ferry to Magnetic Island.

The Union Delegation caught a glimpse of his skills and there his journey began.

In 1976 and fully paid by the Union, Peter was taught to operate tugboats.

In order for a proper qualification, Peter had to obtain ‘sea hours’ – a certain number of hours spent working at sea.

For this, he travelled and did the run between Whyalla South Australia to Point Kambela in New South Wales.

Peter recounts his most memorable memory was when a groper fish hit the boat.

He explained it almost broke the tugboat!

When the crew tried to catch the groper, he said its dorsal fin was at least two feet long.

“Two men could not even lift it into the boat, it was so big. He must have been at least 100 years old!” Peter exclaimed.

Once his sea hours were completed, Peter became a master.

When asked where his favourite run was, Peter mentioned his travels to Weipa.

More than often, many crocodiles could be spotted making their way through the rivers and lakes.

There was even a 5-metre crocodile that took up residence in the port where the tugboats were tied.

Although Peter was many things – a bottle washer in a factory, a panel beater and an insurance assessor, his love and passion was being out at sea.

Retired in 2015, Peter will happily share his adventures with anyone! 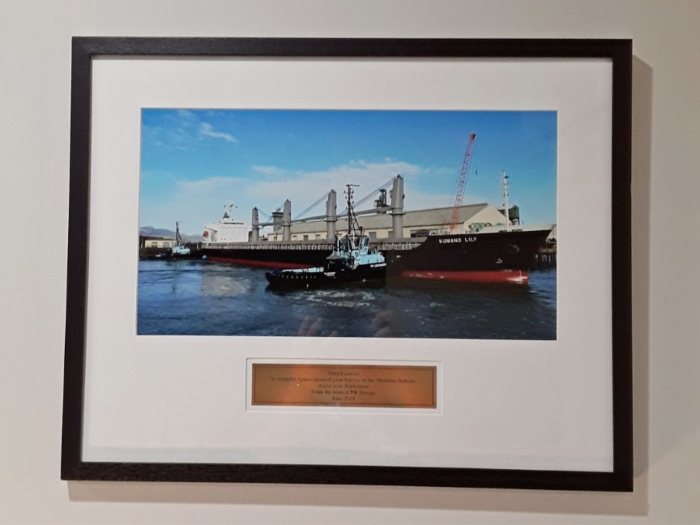