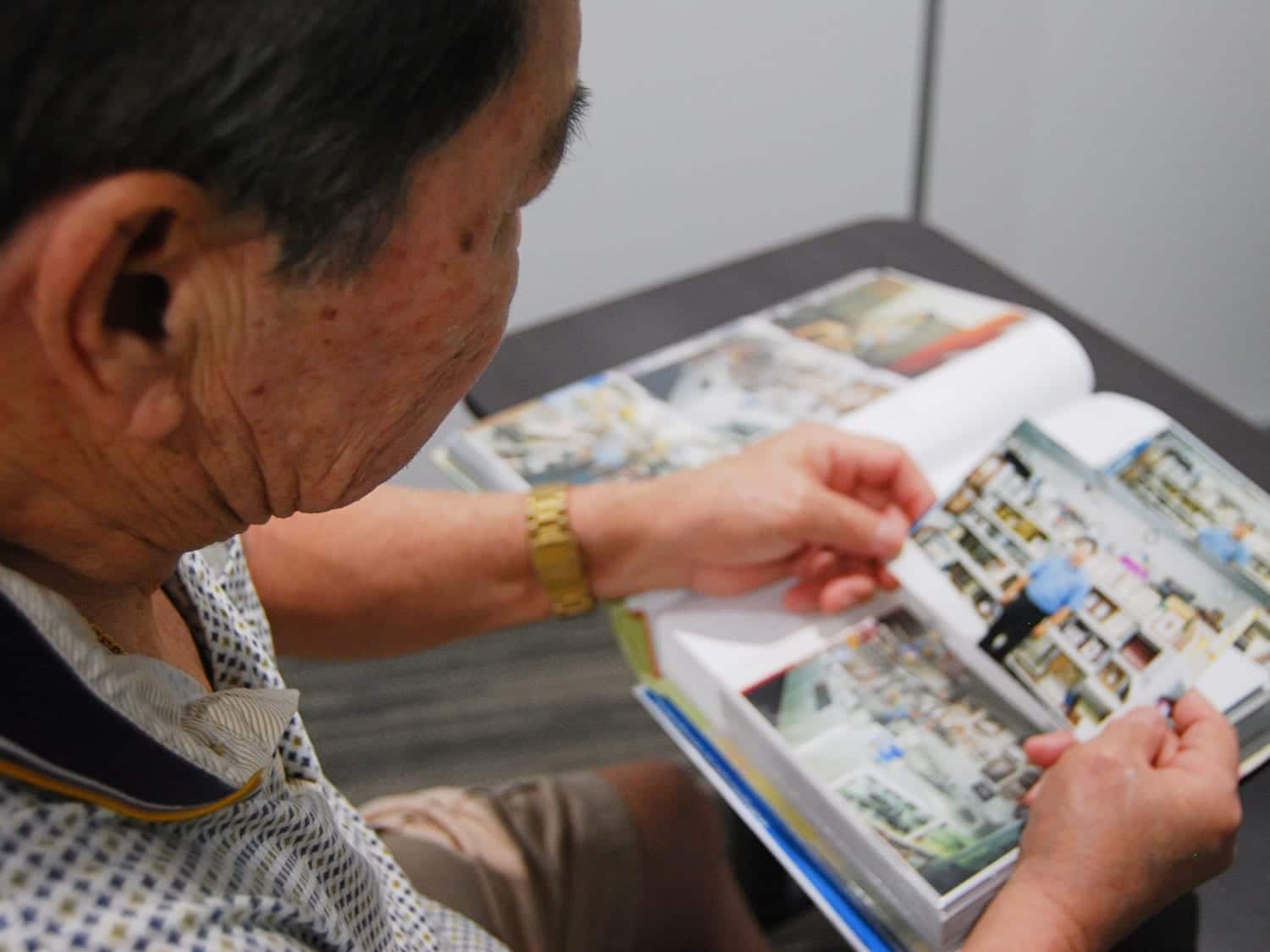 We are honoured to support many incredible Australians who make Arcare the diverse and wonderful community that it is. Arcare Parkinson resident David Kea Huy Lim came to Australia as a Cambodian refugee in 1975 and below is an excerpt of his story that he generously shared with friends and team members. 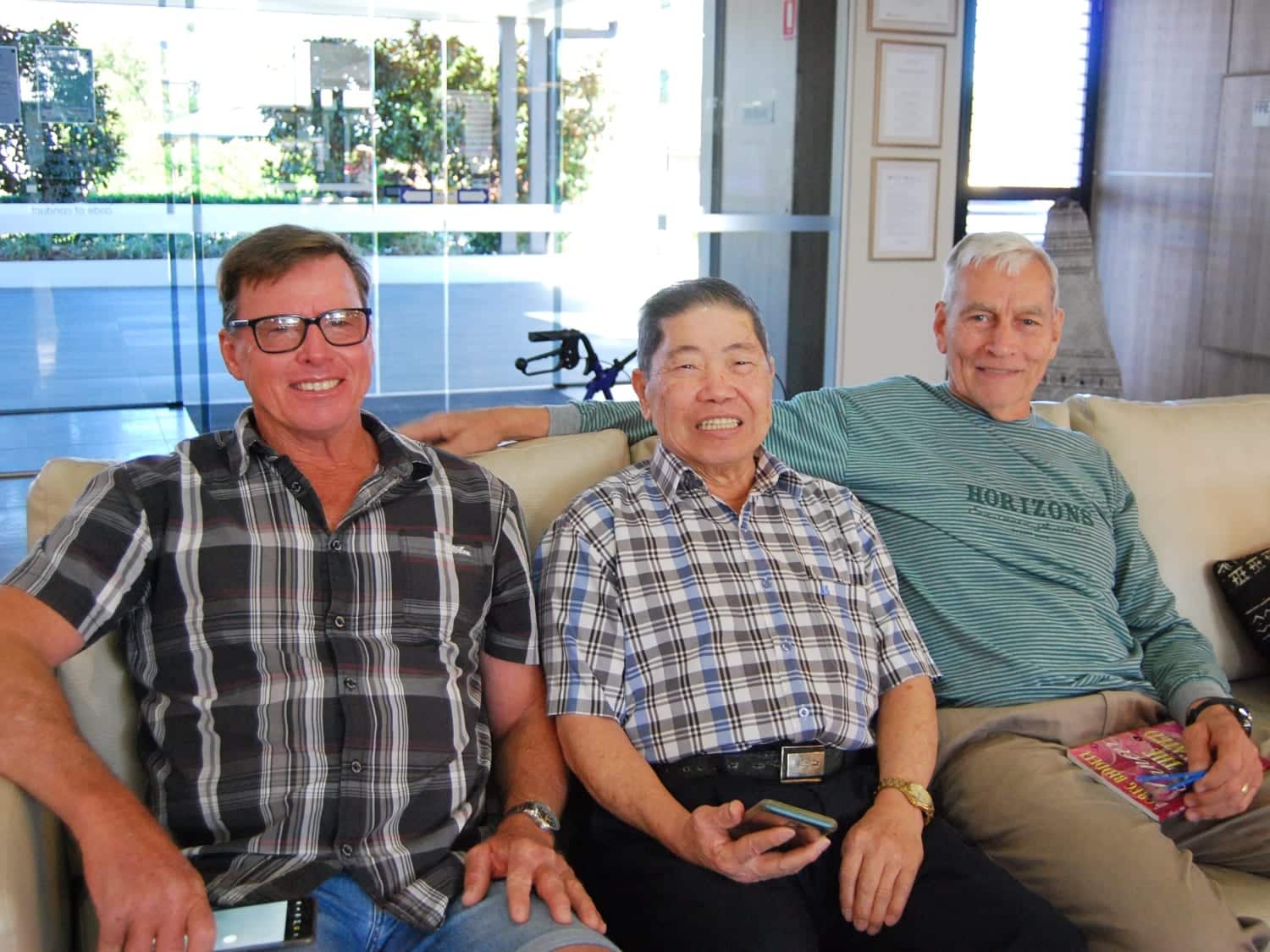 ‘On April 24, 1975, the Khmer Rouge forced us to leave our town in the Palin province. They told us that the Americans were coming to bomb the town, so we returned to our hometown of Kampong Cham and continued our journey for about 55km when the Khmer Rouge pointed us towards a different place called Boeng Krasal. I remember we kept getting lost and circling back to the same place; it felt like we were in a maze and it took us a while to find the way out. We were very lucky that the Khmer Rouge did not find us.

In February 1976, the Australian Embassy came to interview some of us after making our way to a Thai refugee camp. My three friends and I were interviewed and I spoke English with the man in charge. To our surprise, they accepted all of us into Australia and one month later, a bus came to pick us up from the camp to bring us to Bangkok.

In total, there were 500 refugees: 250 Vietnamese, 125 Cambodians and 75 Laotian. The Australian government had sent my friends and I to Melbourne while others went to Sydney. I recall staying at the Nunawading Migrant Hostel, going to English classes and then moving in with a friend in Westall. I then worked for Toyota at the Melbourne Port and after my shifts I went to RMIT to study English.

During our time in Australia, we made a lot of friends and travelled around Australia with them. I even developed my own photos back at the shop. In 1999, we travelled back to my hometown in Cambodia to visit my sister and her family. A lot has changed, you can see they built the new bridge over the Mekong River. I was happy to see my family again and to return to my hometown, but Australia is now my home.’ 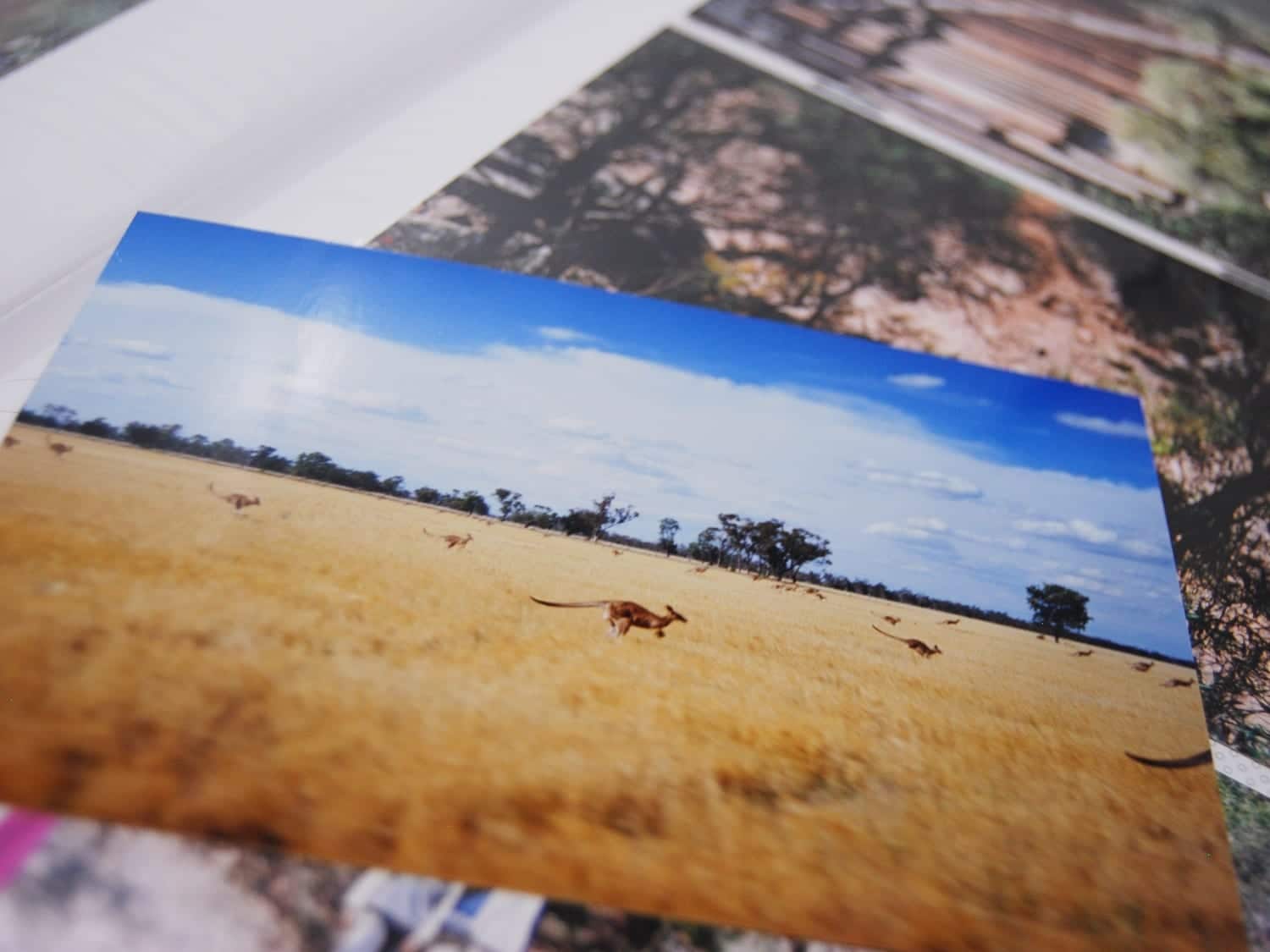 Whilst telling us about his journey he also touched on the topic of his health, after completing chemotherapy last month. “I’m feeling very good now; God saved my life,” he said.

Escaping from the Khmer Rouge and overcoming cancer, David is known by the residents and team members around him as a ‘quiet hero’, always connecting through a soft smile and demeanour. In this chapter of his life his favourite spot to spend time is the Arcare cafe, chatting, laughing and reminiscing with his close friend and resident Jim. 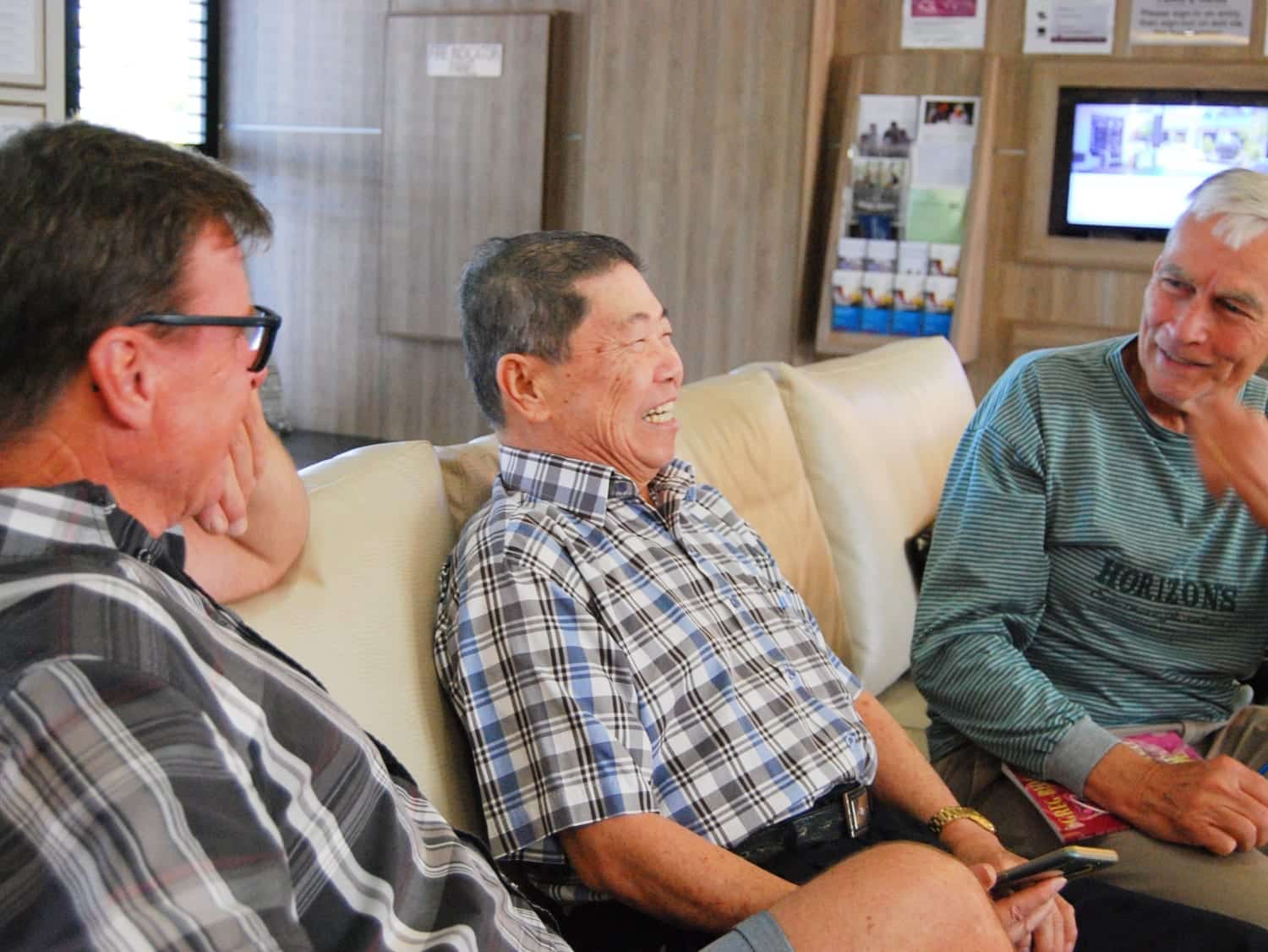 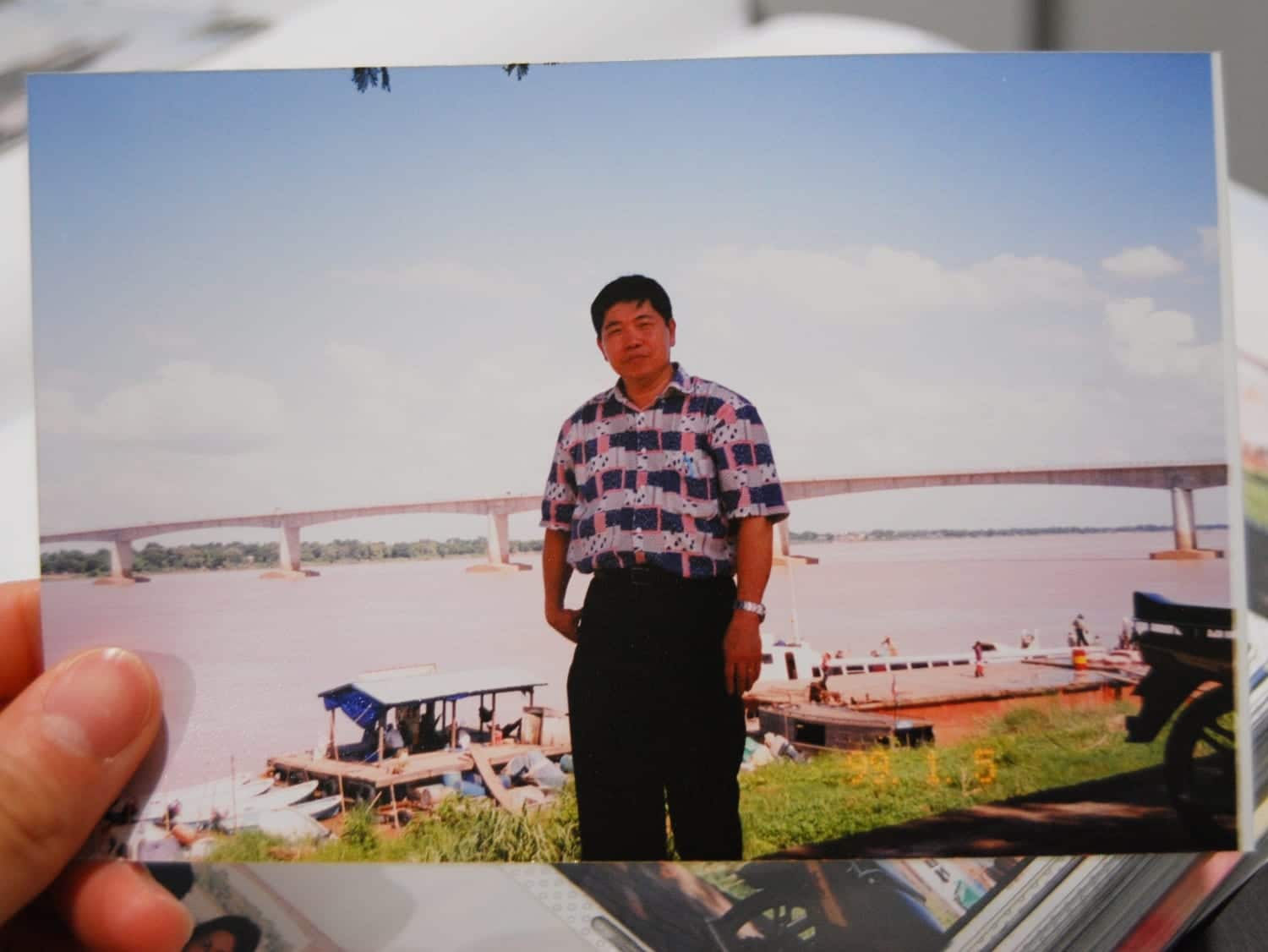 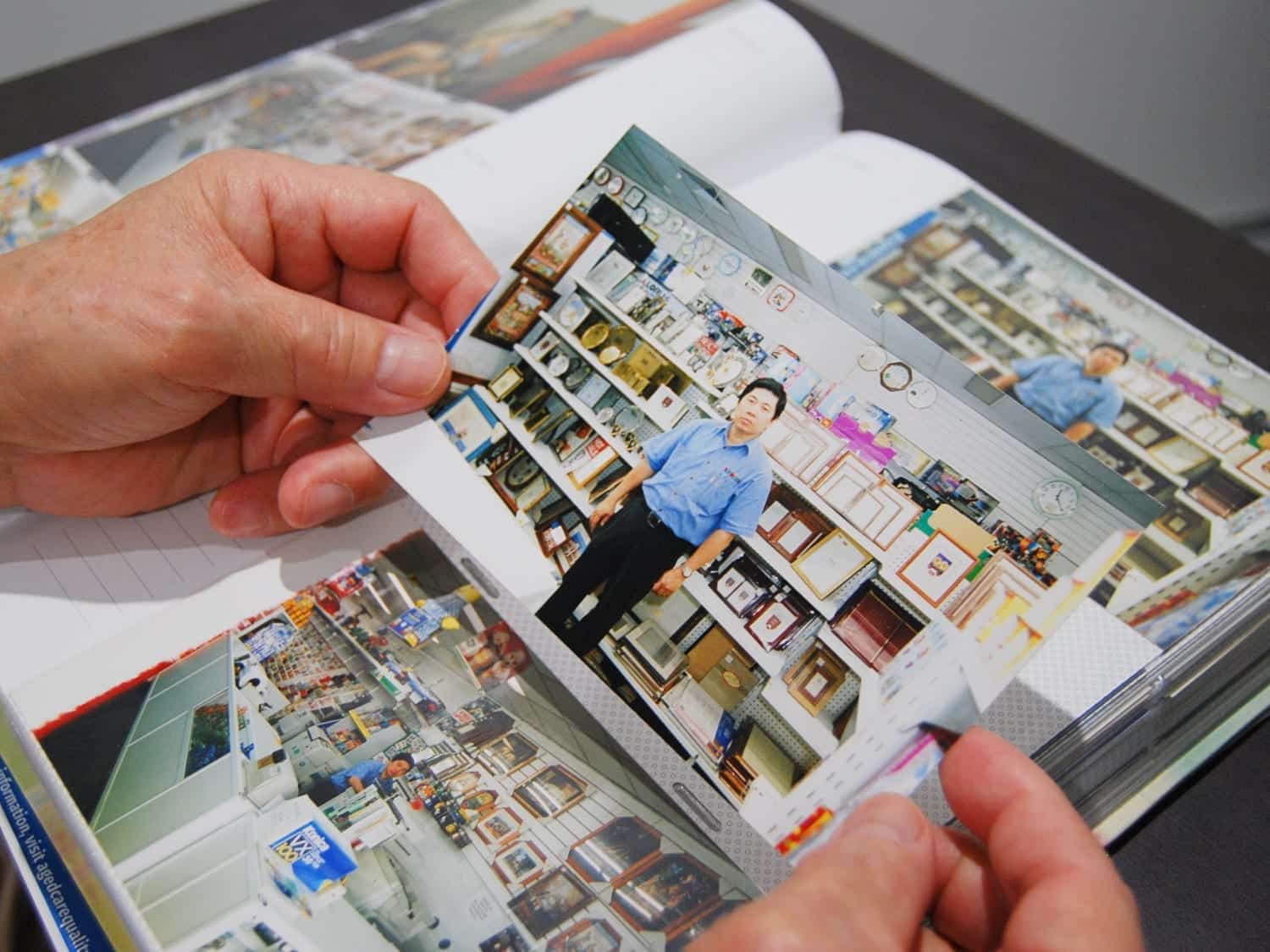 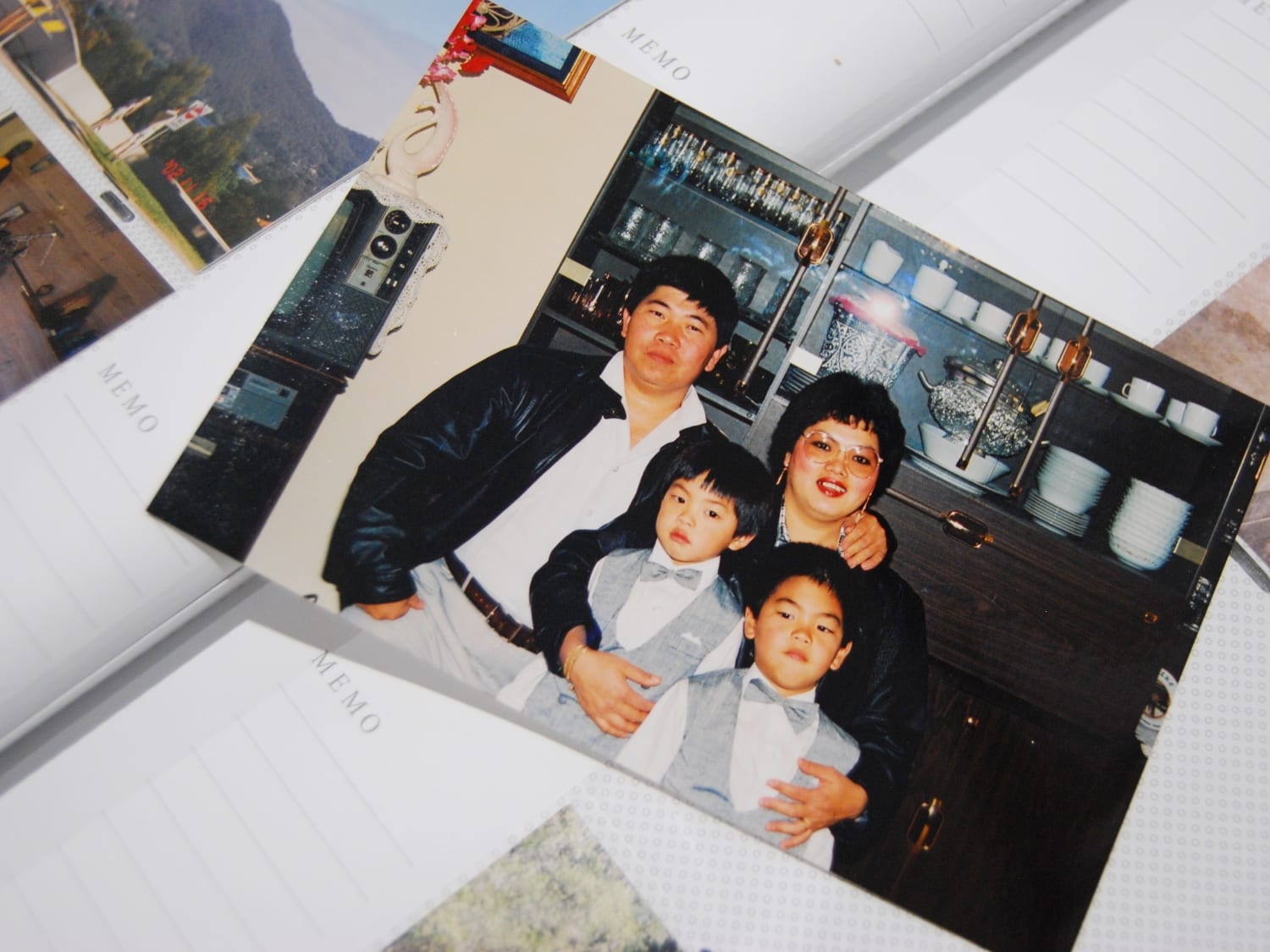 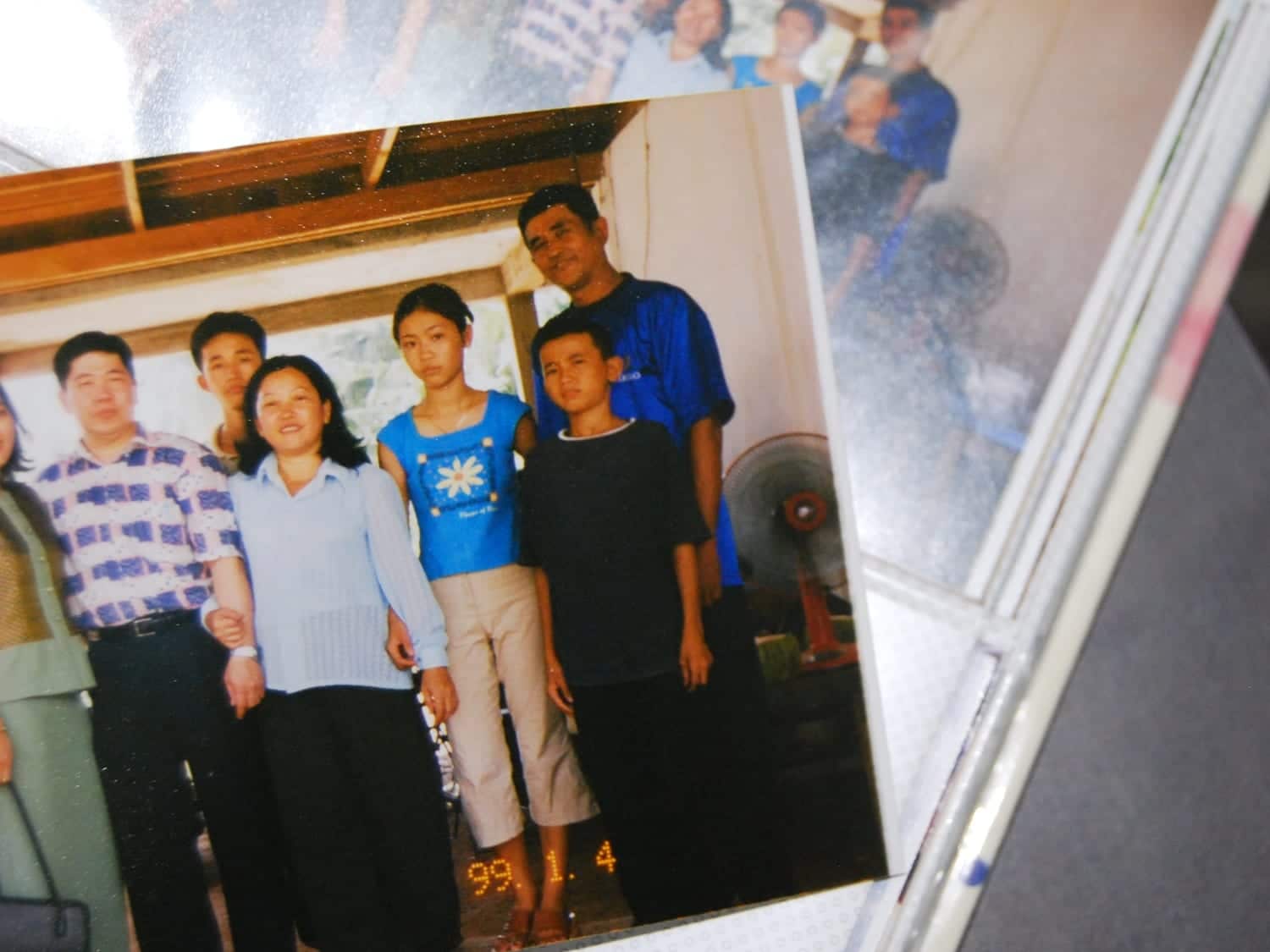