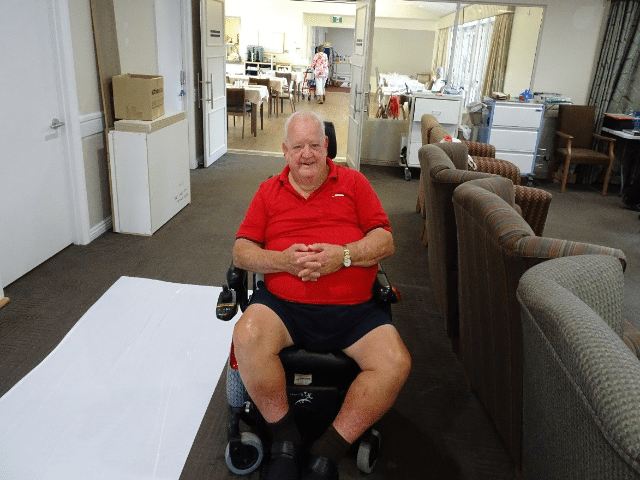 Roger, a resident at Arcare Kanwal, was born in 1940. When he left school at the age of 15, he began working in the car parts industry for Lawton Motors. After working with the company for 12 months, he changed scenes and worked for Repco in their sales department.

At 18 he became a Repco sales representative covering the Central Coast and Hunter Valley later transferring to Tamworth, then Canberra, Wagga Wagga and finally Orange.

After leaving Orange, Roger started his own business on the central coast that he bought in 1966.

Semi-retiring in 2000, he handed the business to his son and daughter who ran it for several years before selling it to Burson Auto.

Roger still goes home three times during the week to his house in Toukley. He has been married for 53 years. 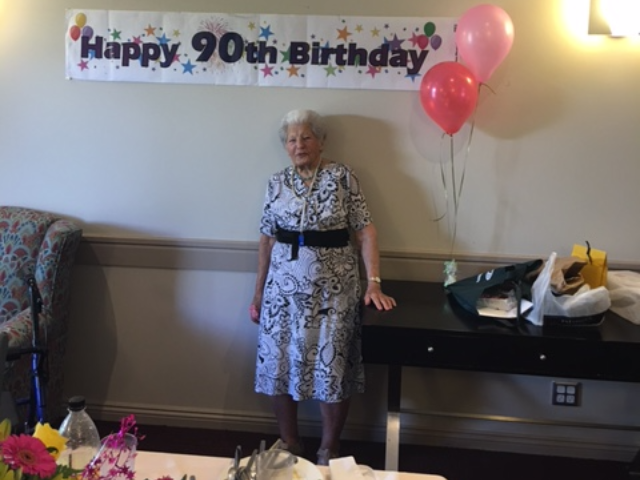 Marica celebrated her 90th birthday in style, as friends and family recognised the special day with a private luncheon.

Birthdays are always an exciting event in the Arcare Kanwal Community and a great excuse for a party with friends and family.