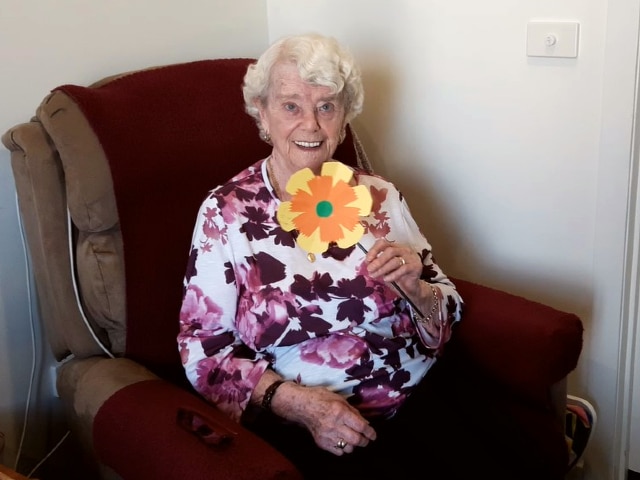 Spring has arrived at the Arcare Knox community in the form of colourful, hand-made paper flowers.

On Thursday 3rd September, students from eight local schools, including Scoresby Secondary College delivered over 1500 (sanitised) flower creations to the doorstep of the Arcare Knox residence.

As the residence was in lockdown, the school children were unfortunately unable to enter to personally hand-deliver their flowers, however many chose to inscribe personalised messages to the residents on the back of their flowers.

Many residents chose to greet the students from the safety and comfort of the balconies and windows, with many smiling, waving and calling out ‘Thank-you!’.

“Thank-you so much, especially to all the children for making these lovely flowers.” Arcare Knox resident, Leonie said.

Earlier in the year, students from Scoresby Secondary College partnered with the Arcare Knox and The Lodge communities to start a pen pal program between the students and the residents.

“A lot of these children aren’t seeing their peers at school, and they aren’t seeing their older relatives either,” Scoresby Secondary College Principle, Ms Major said. “With the news about what’s happening in aged care, some of the children related to that and so we thought about how we could turn this into a positive.”

Principle Major shared the school’s pen-pal idea with other local principals at an inter-school video conference, and an additional seven primary schools alos chose to adopt the program and partnership with Arcare Knox.

As Spring approached, the schools banded together to think of other ways that they could help lift spirits during lockdown, in addition to their pen pal programs. Wanting to focus on brightening the community’s spirits, the schools decided that they would insert a bit colour, joy and positivity through an Spring-themed arts and crafts project. The schools gave their pupils the task of making flowers from coloured paper, and the project was quickly taken up by the wider community, with many families choosing to get involved as well.

Arcare Knox residence manager, Sally described the community as having ‘buzz’ about it, after the children delivered their flowers. “It’s just really brightened the place up,” Sally said.

Later Sally and her team visited each resident in their suite to gift them a bunch of flowers of their choice. Residents couldn’t believe the generosity and thoughtfulness of all the students, with many not being able to wipe the smiles from their faces for the rest of the day.

The team put an extra special gift aside for resident, Aileen, who was beyond thrilled to receive the hand-made flower garland from her grandson, a student from Scoresby Secondary College. Aileen was incredibly moved by the heartfelt gift, and couldn’t stop covering her mouth in surprise when the garland was delivered to her suite.

“It’s not the first day of spring but it feels like it. It makes me feel like living and enjoying life.” Resident, Leonie said 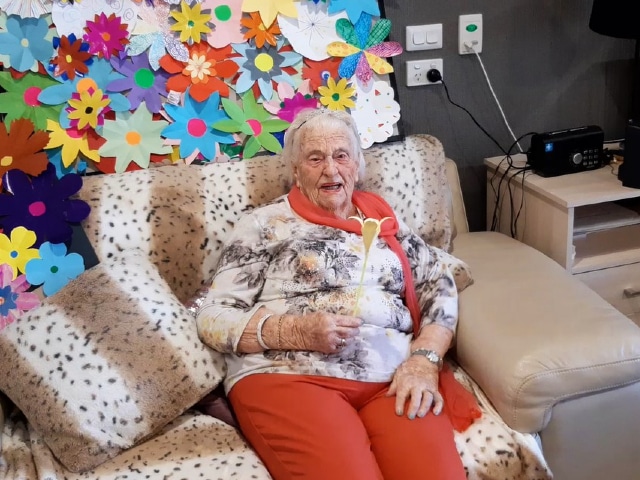 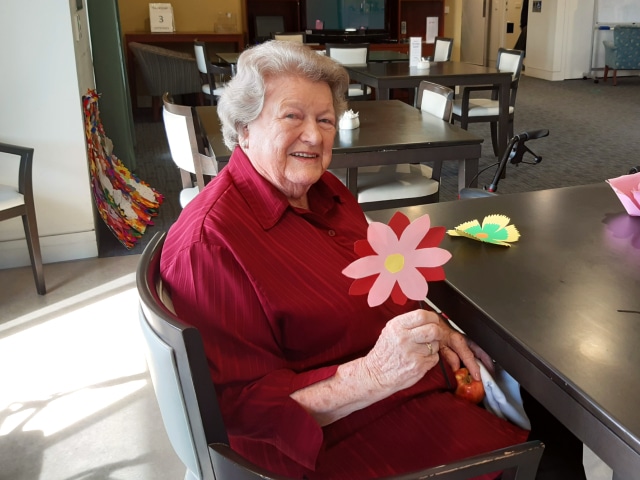 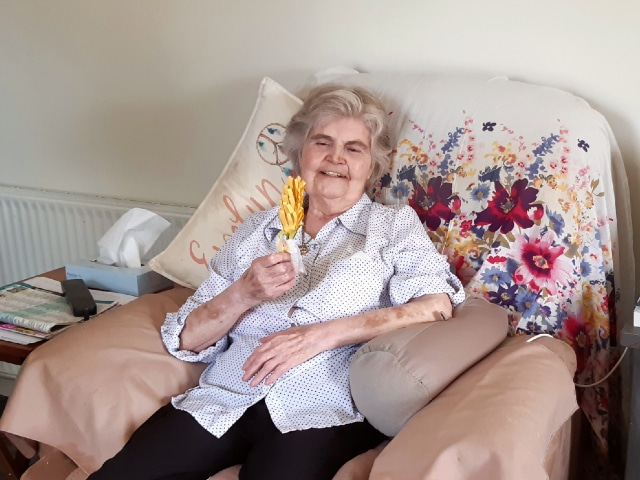 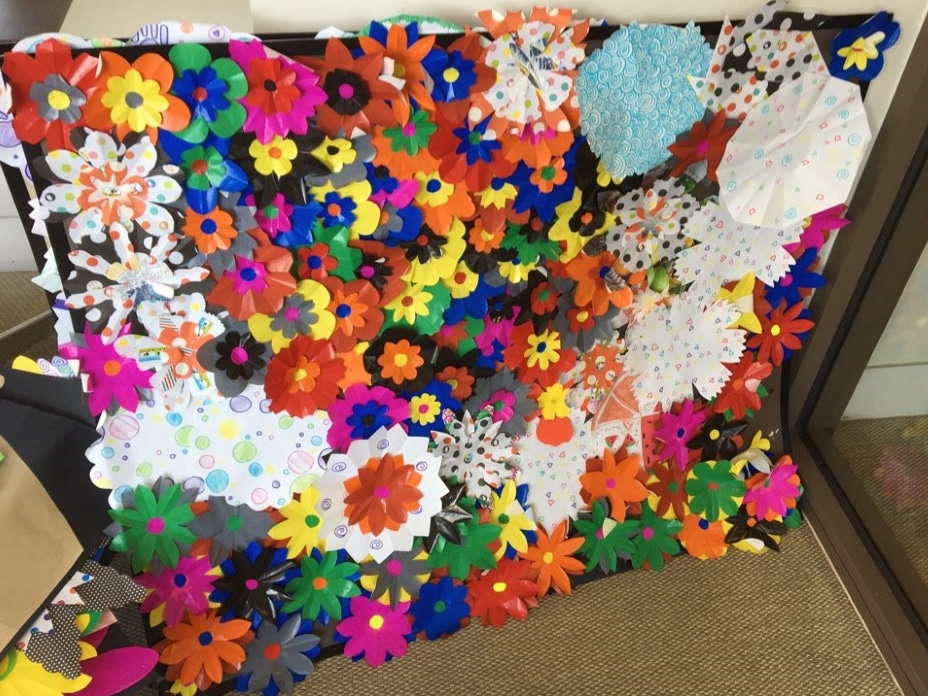 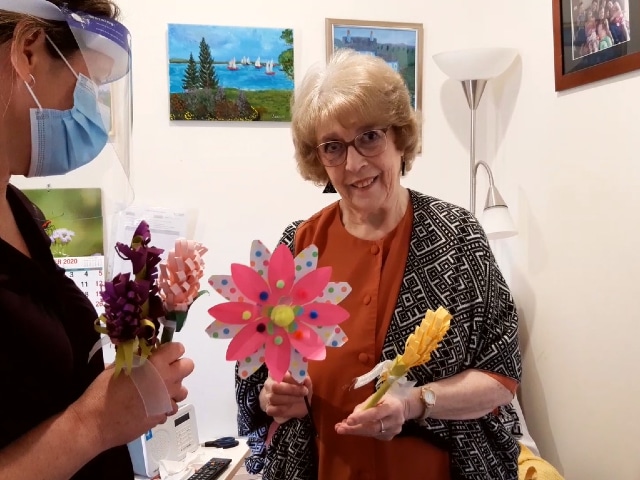 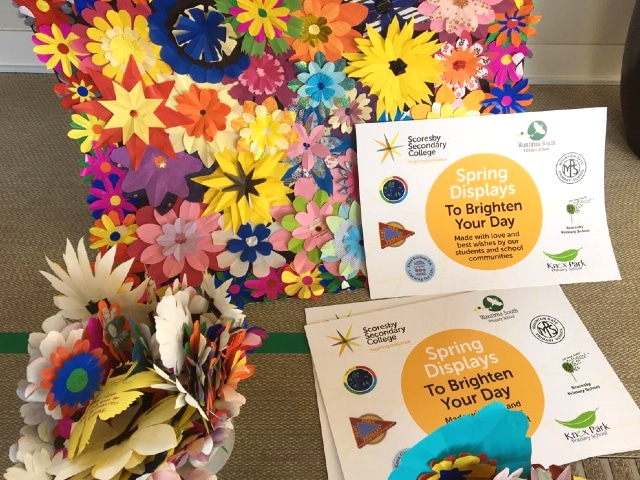 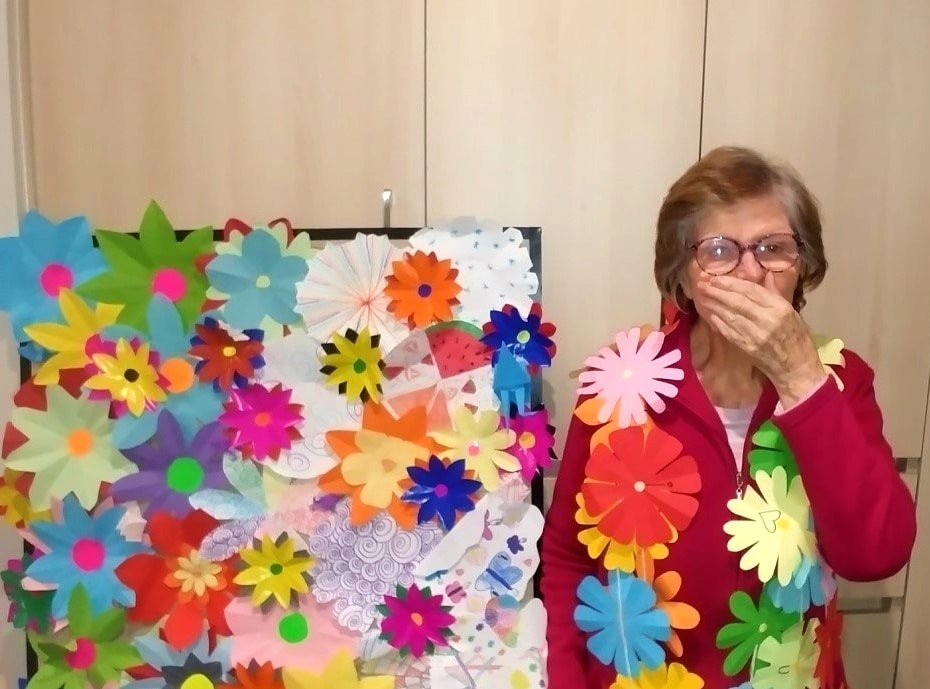 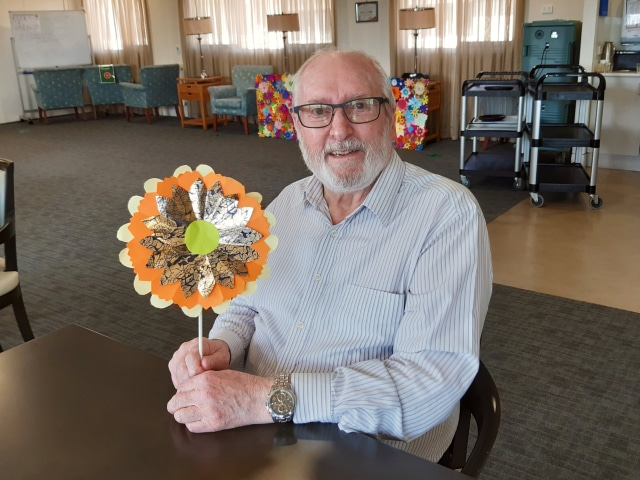 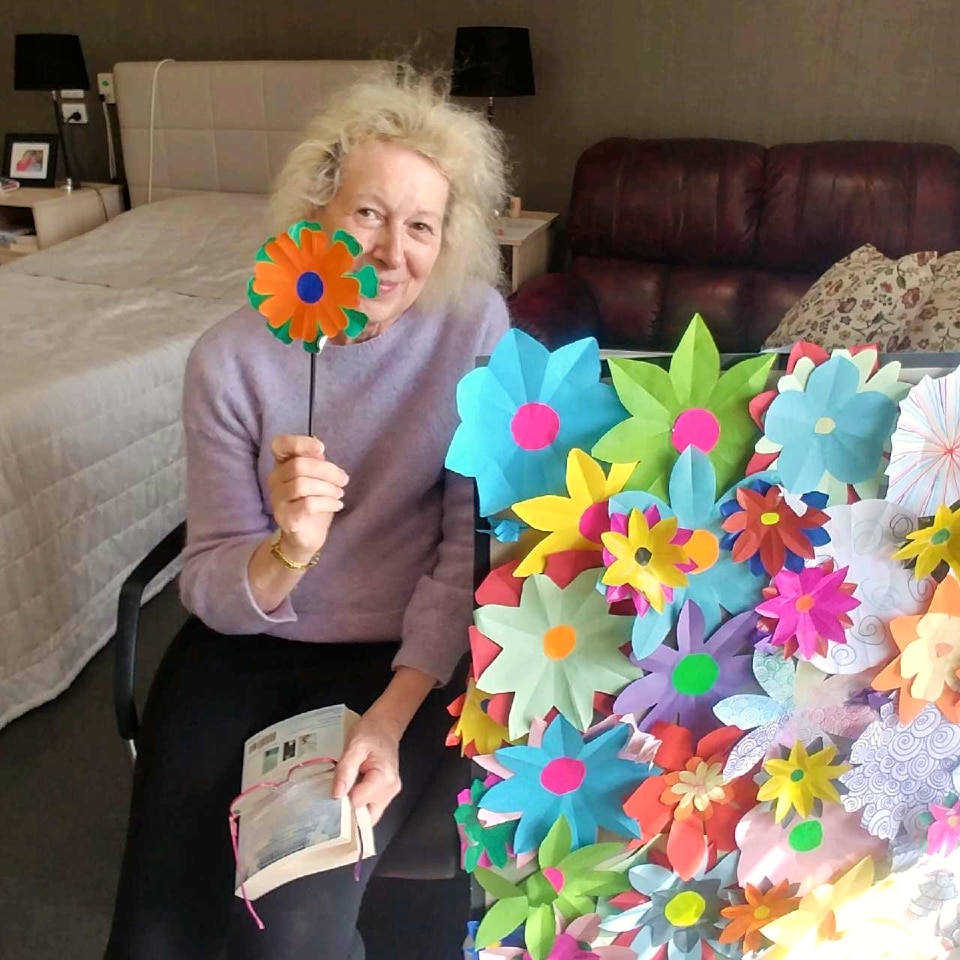 With spring now upon us, students from several Melbourne schools are hoping to lift spirits by delivering paper flowers to their local aged care homes. @AllanRaskall #9News pic.twitter.com/EDIHRi9OFv