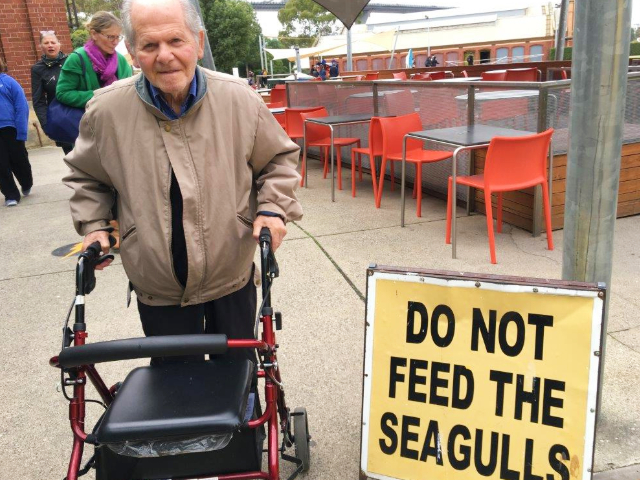 The story of Leon Segal

Leon Segal was born in Perth and is the middle child of three in his family. When Leon was young, his family migrated to Victoria, in order for his father to find work. Leon then, grew up in Glenferrie and Richmond and attended Melbourne High School.

During this time, Leon developed great musical prowess. He studied the cello for some time and performed on many occasions.

However as time progressed, Leon distanced himself from performing and began following in his mother’s footsteps; to owning his own business.

Clothing company, Colombo was founded, owned and managed by Leon Segal for several years. The business was incredibly successful, having 38 retail outlets and employing over 200 staff.

Leon continued to work the long hours and manage the profitable company, until his retirement several year ago, when he handed over the raines.
Leon and his wife have three children and twelve grandchildren, of whom they are incredibly proud.

However as time progressed, the upkeep of their family home, became too much and it was suggested that Leon and his wife move into aged care.

Leon has been residing at Arcare East Malvern for over a year and a half now, and enjoying having the company of others. Leon is a social gentleman, who still loves music and going on the regular bus outings.

Every Thursday during happy hour, Leon is always one of the first arrive and have a dance around the room with other clients and team members. Leon’s smile and happy nature are a true credit to his contagiously positive attitude.