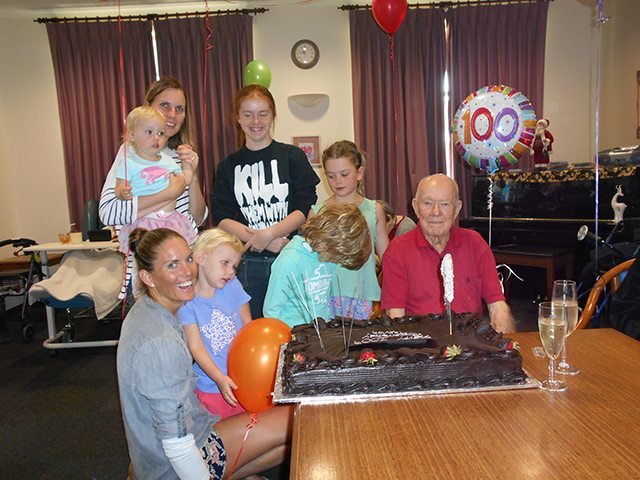 If you ask Trevor Harker what the secret to a long and healthy life is, he’ll tell you that it’s hard work. It would be best to heed his advice, as he recently celebrated his 100th birthday.

Born a century ago on a farm in Mallee, Trevor was one of nine children and has spent much of his life supporting his family and their land. Having left school at the tender age of eleven, he would travel many miles to shoot rabbits and fish to feed his large family, but it was during the Depression that Trevor took up shearing as a career, having only shorn his last sheep at 84 years of age.

Along the way though, Trevor has also worked as a railway wheat lumper, a coal carter, a taxi driver and a maintenance foreman – a jack of all trades you might say, but he didn’t stop there. It was his invention of the Bowling Arm that has brought him the most recognition.

The creation came about when his friend, who had suffered a few strokes, was no longer able to play the game that he loved. Trevor’s invention, that allows players to pick up, carry and deliver a bowl or jack without bending, has been such a success that there are currently over 8000 registered users in Australia.

Not only has Trevor had an illustrious career, but he was a proud husband to Ada, who has unfortunately passed away, the father of two sons (and now numerous grandchildren and great grandchildren), and for the past 28 years, partner to Edna, with whom he has travelled around Australia with.

He celebrated this momentous occasion with a delightful afternoon tea with friends and family at Arcare Portarlington. 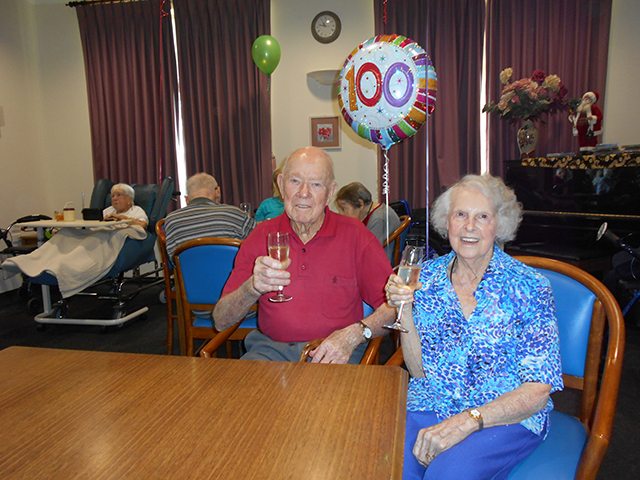