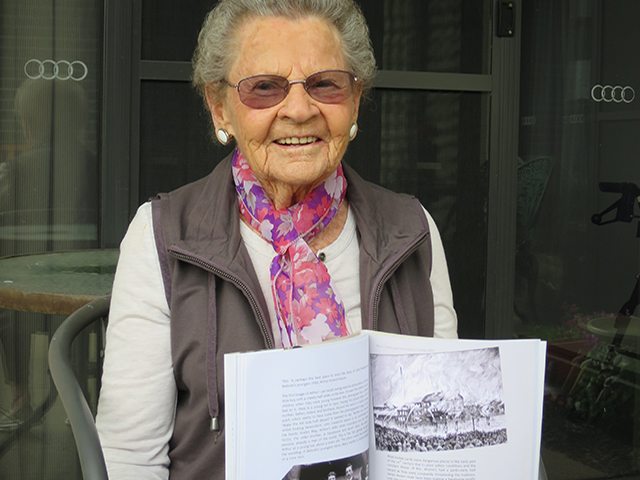 Not many people can say that they’ve had books published about their family, but Alice Betts from Arcare Bellarine, our aged care residence in Point Lonsdale, is proud to say that ‘Two Horizons – The story of John and Arthur Francis’, has been written about her ancestors – although, maybe not always in a positive light. It turns out that John Francis was transported to Australia due to his assassination attempt on Queen Victoria.

John had become disillusioned by the high cost of maintaining the royal lifestyle and how he felt it had burdened poor people like him, which is what led to his assassination attempt. Spotted by two others and Prince Albert himself, it wasn’t long until John was captured and shipped off to Australia.

Alice would be more than happy to share her book with you in case you’d like to learn more about her convict family.