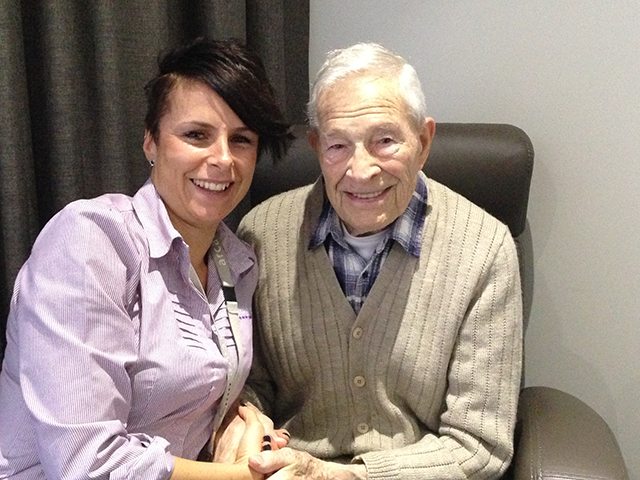 A Man of Steele

William Steele is the second oldest person at Arcare Craigieburn, a true gentleman, much loved, respected and a gifted storyteller of his life experiences. One such story is Bill’s time fighting in World War 2, when at the age of 21 he was asked to join the Guards, the main body of the British Army.

Bill remembers, “We had a very strict Sergeant who drilled us daily and taught us to be mentally tough to cope with the extreme conditions of war. The role of the Guards was to drive the army tanks out to the front lines. Bill remembers one particular day of training where he was knocked out cold. His regulation helmet obscured his peripheral vision and Bill didn’t see the other tank that collided with his. Bill recalls, “When I came to I had a terrible headache and got very little sympathy from our Sergeant as he blamed me for the accident.”

Once in battle there were a few times Bill saw his life flash before him. Eventually his role changed and Bill was assigned to repairing damaged tanks. He counts himself lucky as he feels that if he’d stayed driving the tanks he would not be here today.

For someone who has faced many a hard time, Bill is always positive and has something good to say about everyone here at Craigieburn. 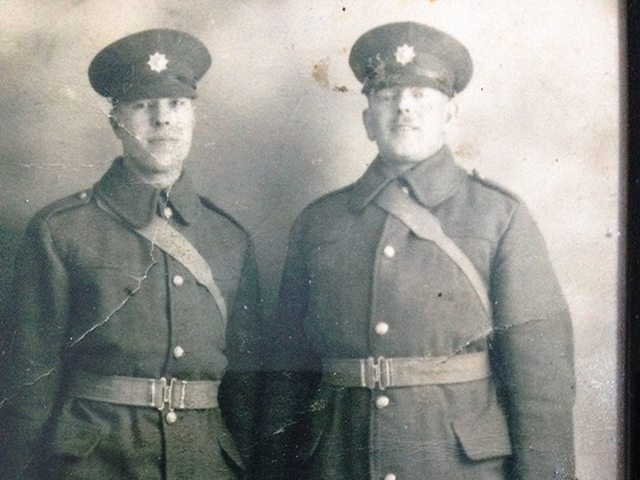