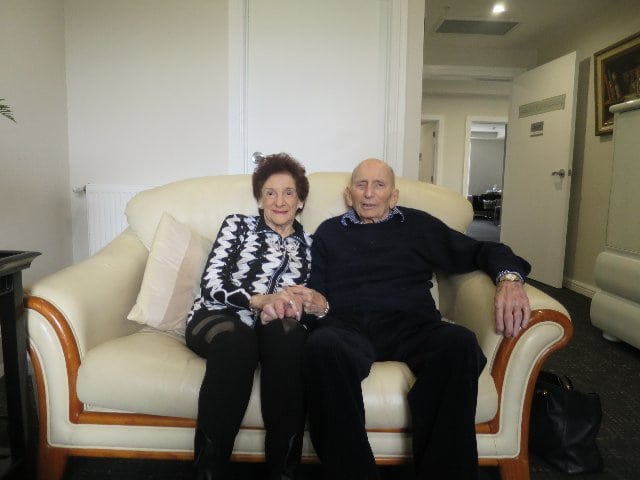 Travelling to the wild west with cowboys at Arcare Parkinson

Celebrating Winifred’s birthday with a high tea at Maroochydore