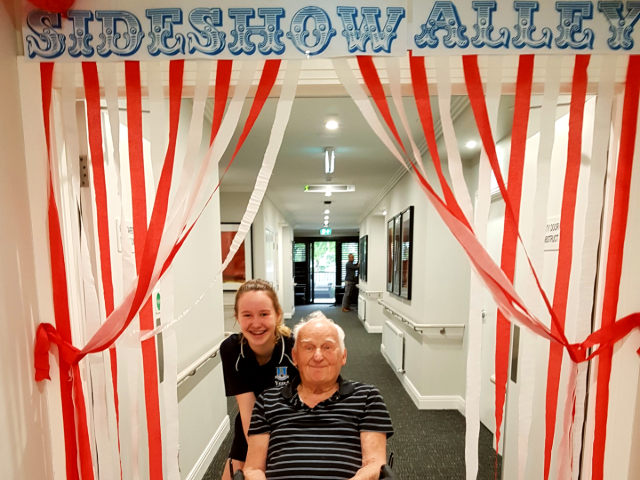 Starting over 170 years ago, the Royal Melbourne Show is an iconic entertainment attraction and is Victoria’s largest agricultural showcase. Over the years, many Arcare clients have had the privilege of attending the Show, however now due to their poor mobility and/or declined health, many clients are no longer able to travel to attend.

Instead of staying idle as clients miss out on the magic of the fair, Arcare Nirvana’s lifestyle coordinator, Delia devised a plan to throw Nirvana’s very own Royal Show Day, to coincide with the Royal Melbourne Show in September.

Delia spent weeks preparing the attractions and decorations for Nirvana’s Royal Show Day. Soon the day arrived, and Delia unveiled all her hard-work to the community. There were carnival games, indulgent food and animals galore.

To start the day, clients were encouraged to venture into Sideshow Alley, where traditional fair games, such as tin-can toss, ring toss, pinball and fountain coins await. Clients spent hours playing the various games, with the assistance, and sometimes, competition of the lovely volunteer students from Kilvington Grammar. 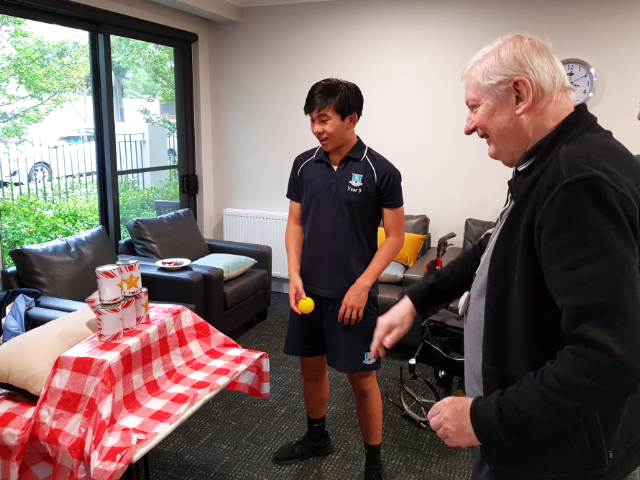 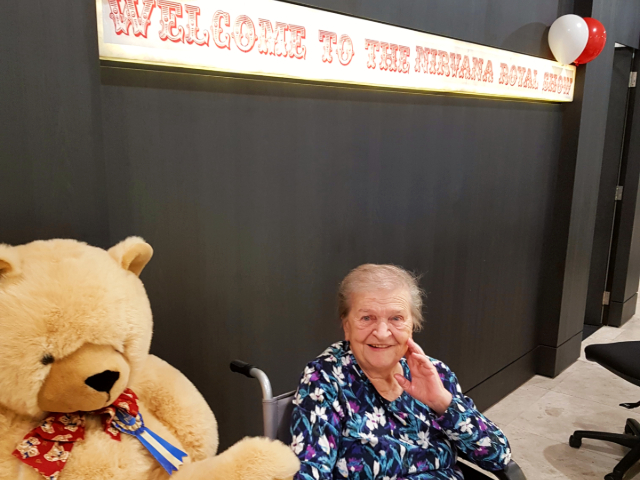 There was even a rocket pumping competition, to judge who was the strongest client within the community. The winner received a large stuffed bear; a prize similar, to that would be won at an actual fair.

Clients were also able to taste the amusement of the fair, with red creamy soda, colourful candy, popcorn and dagwood dogs being served at makeshift concession stands.

In the afternoon, a farm of baby animals visited Nirvana’s Royal Show. Clients were able to cuddle, pat and feed all of animals, which brought a smile to everyone’s faces. Even the clients who chose not to attend the Show, were visited by the collection furry friends. You could tell how appreciative these clients were, through their sincere reactions to the animals; no words were needed to convey how they were feeling. 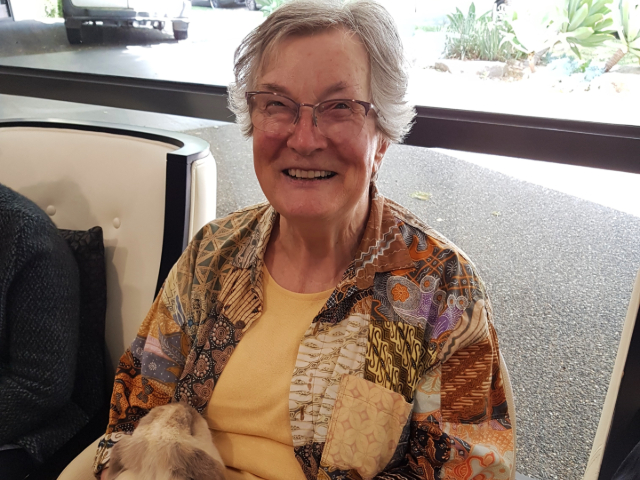 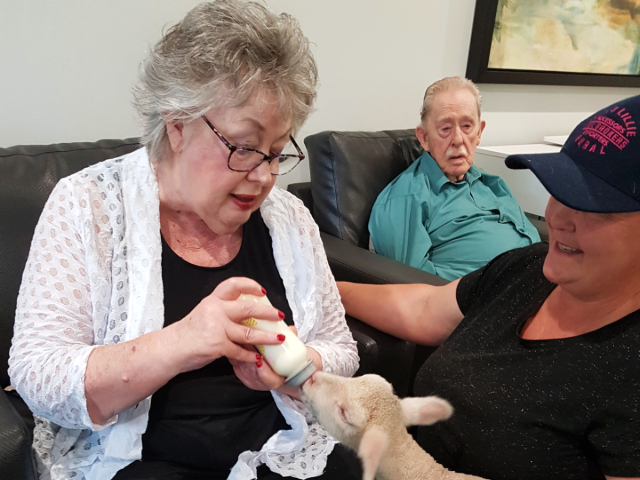 It was a long and tiring day for many at Arcare Nirvana, however all of Delia’s hard-work and effort truly paid off, as the positive impact on the clients was clear. Even after the Show had packed up and hit the road, the clients still sat together, raving about their day and reminiscing about when they would take their own children to the Royal Melbourne Show.