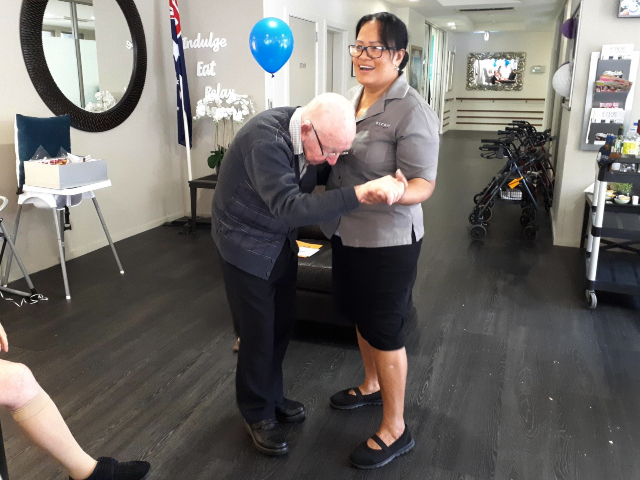 Robert James Schrader, or as everyone calls him Bob, celebrated his 101st birthday at Arcare Helensvale!

Now, Bob is part of the 100+ Club where they connect Centenarians, advocate for the positive promotion of the elderly and celebrate the lives of Australian members.

Amanda the lifestyle coordinator at Arcare Helensvale lovingly put together an afternoon tea for Bob. She decorated the café with blue balloons, banners and streamers as Bob’s favourite colour is blue.

And as he sat on his ‘throne’ in the middle of the room, his family and his friends from the residence and the local kindergarten came to sing him Happy Birthday!

“It is certainly wonderful to be in Arcare. They take care of me, like putting together this birthday party and I am very grateful,” Bob commented.

For his centenarian birthday, Bob had received many letters and cards from important people such as the Governor-General of the Commonwealth of Australia Sir Peter Cosgrove, Hon Stuart Robert MP, Governor Paul de Jersey, Premier of Queensland Annastacia Palaszczuk, Prime Minister Malcolm Turnbull and even the Queen of the United kingdom herself, Elizabeth II!

Born in Adelaide in 1918, Bob always remembered fondly the big dirt road outside his house and the tennis court that was just at the end of the road.

He still recalls his brother, Colin riding up and down the dirt road on his unicycle or mini-bicycle and doing all sorts of tricks like balancing on one wheel.

Bob had two trades in his life – one as a chef and the other as a bicycle assembler. During the war, Bob was chef in the army because he refused to carry a gun.

He learnt a lot of cooking tips and tricks, but Bob said that you wouldn’t find him cooking anymore at 101 years old!

In 1953, he obtained his certificate in Hotel and Restaurant Cookery from the East Sydney Technical College in New South Wales. After that, he became a chef at the Sydney Adventist Hospital where he was in charge of planning all the vegetarian meals and coming up with new ideas for his all patrons.

It was no easy job he said, despite being a vegetarian himself.

Since a young age, Bob was in a band called Synnett’s B.M.G. Band, as he loved playing his mandolin. And sometimes, you’ll still catch Bob busting out his mandolin for a quick play!

But Bob’s most special possession is a painting done by his wife, Muriel and a photograph of them together in Tasmania. Bob still thinks of her everyday as he proudly presents his wife’s beautiful painting displayed in his room.

For Bob and everyone at Arcare, celebrating birthdays is all about being with loved ones, celebrating another important milestone and cherishing funny or memorable stories from the past. 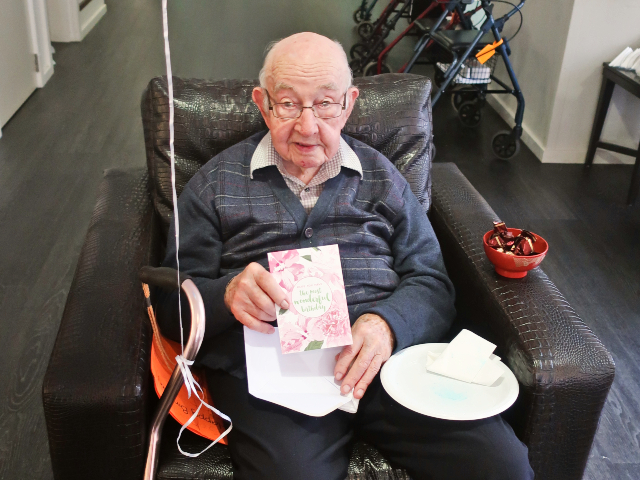 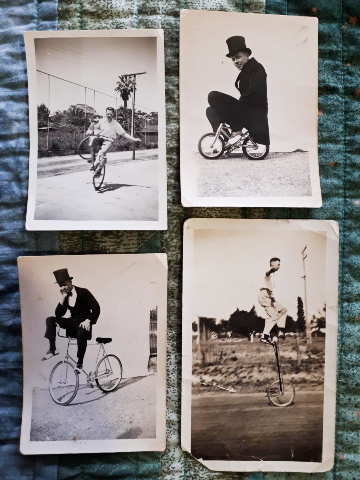 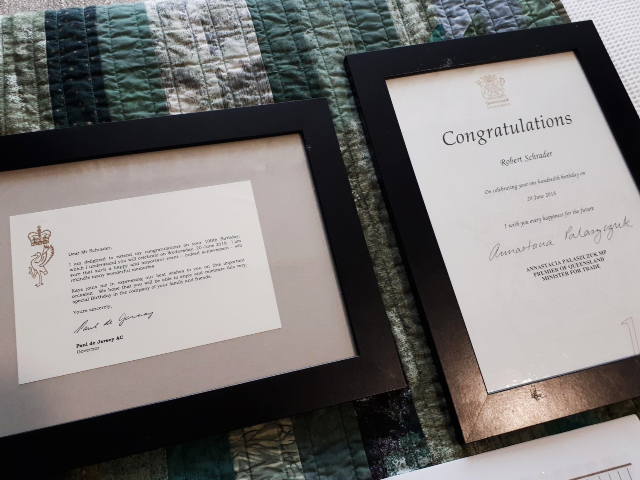 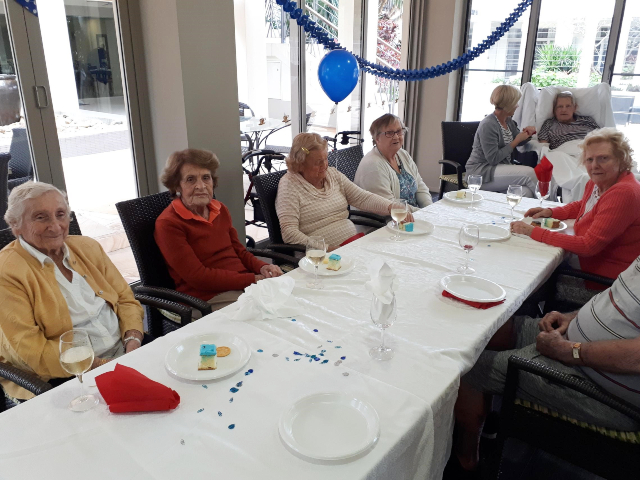 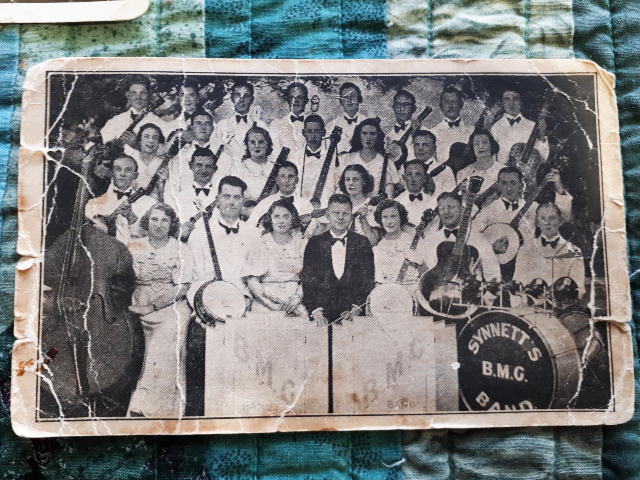 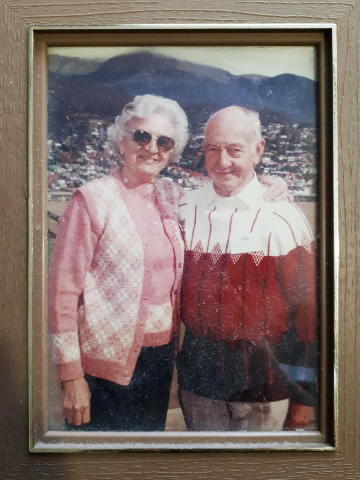 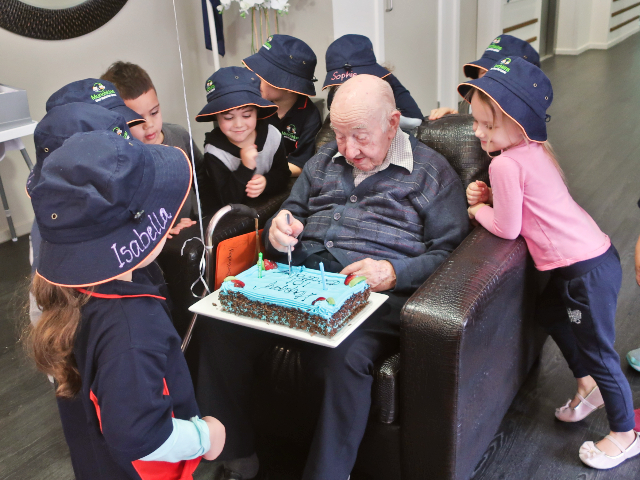